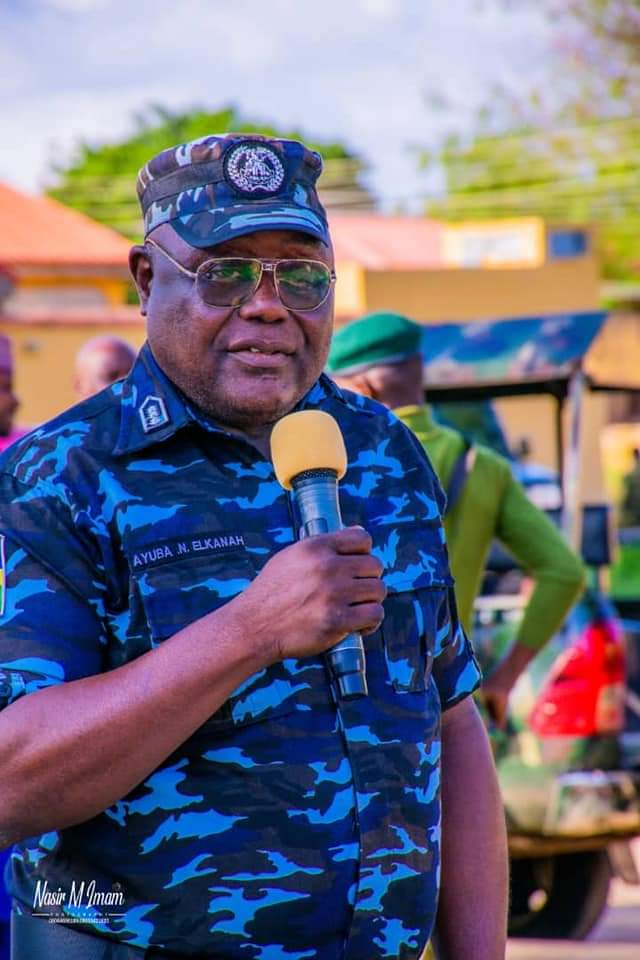 Some suspected bandits had launched a deadly attack on the people Dangulbi community in Maru local government area of the state.

The attack according to the source left behind fourteen people dead, with scores sustaining various degrees of injury.

The attack was launched on these victims while they were at their farmlands.

Eleven of those killed according to a source are households who are married, while three others were Islamic school pupils who were engaged for a hard labor by some farming entrepreneurs.

Before the Sunday attack, some bandits invaded Dankurmi market, killed one and chased away all the traders at the market ” a source told newsmen.

The source also reported that, another group of bandits slaughtered five other persons at Kango village on Friday and wounded several others.

Zamfara Commissioner for Security and Home Affairs retired DIG Mamman Tsafe has confirmed the occurrence of the Dangulbi attack to BBC Hausa service via a text message but explained that, he is awaiting details of the incident from the security agencies.

He said the police authority had since deployed armed policemen to the scene of the incident with a view to restoring peace in the affected area.

Another source said, a notorious bandit leader by name Damina had enforced a levy to the communities residing along the affected communities and some of them have already upset the levy simply to be able them to get access to their farms.

He said the farmlands where the farmers were killed in Dangulbi on Monday were not among those farms barricaded by the bandit leader.