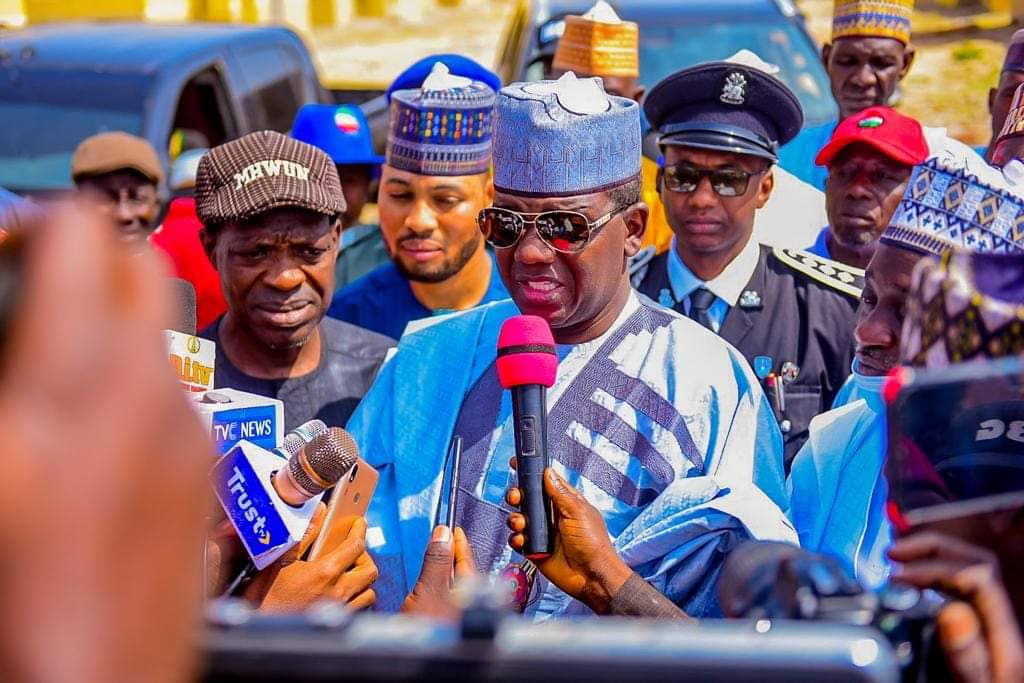 It is heartwarming for Zamfara state civil servants as they enjoyed dual opportunities at a time when majority of them had lost hope, especially on the possibility of the implementation of the N30,000 minimum wages by Zamfara State government.

Earlier than the coming of this administration efforts have been made by the labor unions in Zamfara to compel Yari administration then to get the new minimum wage implemented, but the efforts could not succeed.

It was obvious that Governor Bello Matawalle campaign in 2019 on the premise of implementing the minimum wage, and there is no doubt the Governor battles harder despite shortfall in the flow of resources to ensure that the new minimum wage is implemented as part of the fulfillment of his campaign promises.

As at November 2022 that pledge has become fulfilled, hence the N30,000 minimum wage has been successfully implemented.

The Governor also out of his passion for reforming the service approved the sum of N1b for the total rehabilitation and upgrading of the JB Yakubu Secretariat in the 2023 appropriation act as well as promised to provide more office accommodation for the state civil servants.

Within three and a half years, he has offered appointments to over (6000) civil servants all on permanent and pension able basis and all of them indigenes of Zamfara.

Matawalle has also implemented promotion to over (3000) civil servants as well as settled all other entitlements due for Zamfara workers.

He has recruited over (1,500) medical and health workers and also mobilized more capable health personnel to support the management of health care system.

Now he has expanded the scope to the provision of affordable housing accommodations for junior ranking civil servants in the state, totaling over (400) units. 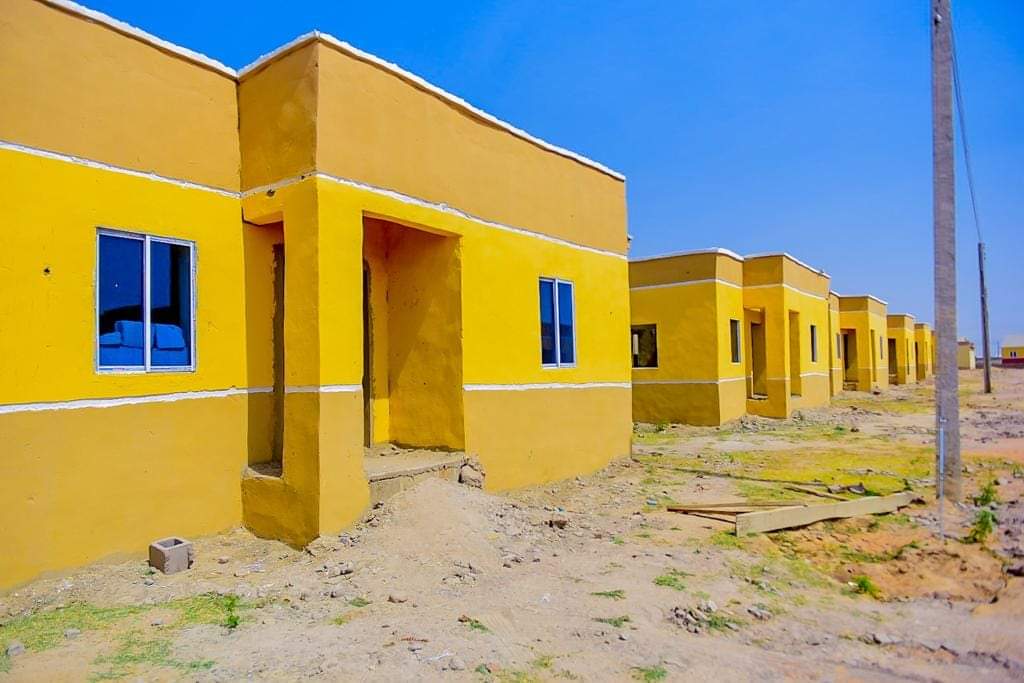 He handed over the completed houses to the labour leaders today (Sunday) and urged them to distribute them to their interested members.

He also pledged to lay the foundation for the construction of additional (1,000) units of similar houses for senior civil servants by next week with a view to supporting the spirit of owner-occupier arrangement for state civil servants.

This gesture is a gradual demonstration of the passion the Governor has for the state civil servants. 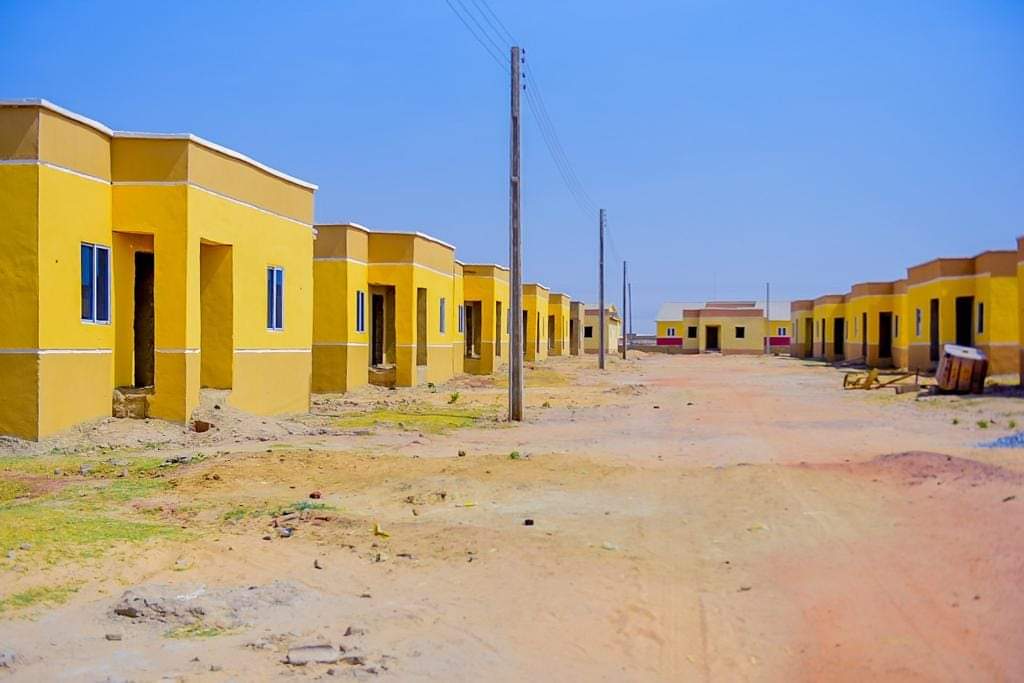 I rated him as the best civil servant friendly Governor in Nigeria.