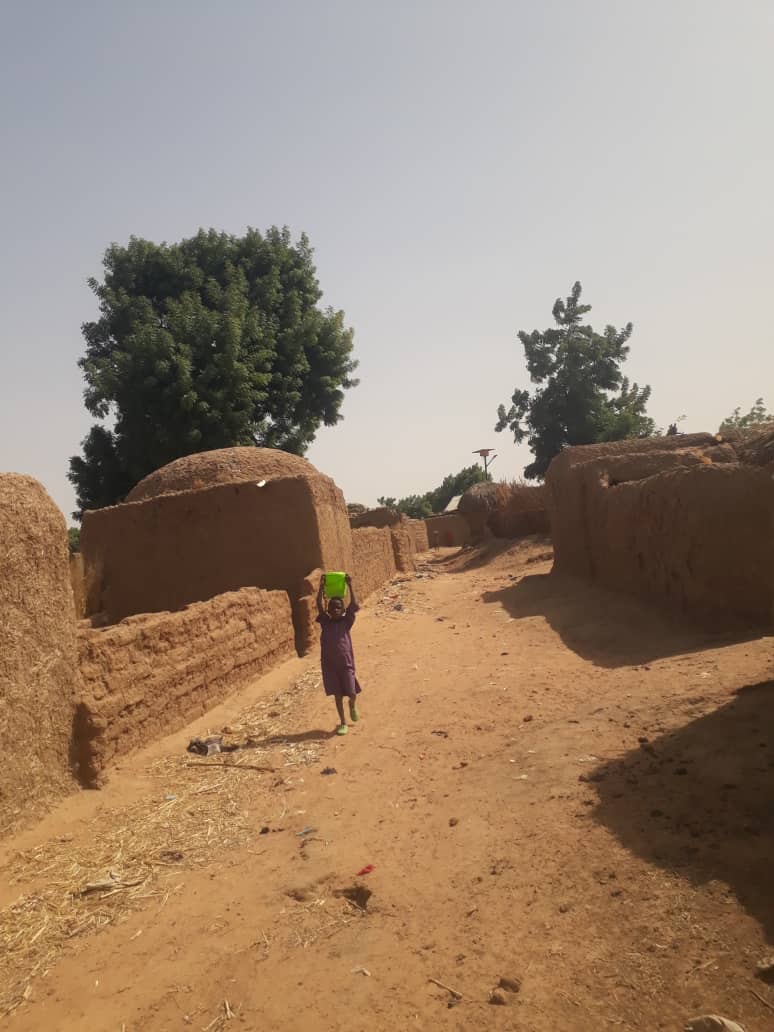 Some suspected gunmen invaded Nasarawa ward in Bakura local government area of Zamfara state and killed three persons including a Chief Imam of the area.

The attack which was launched at around 2:00pm of (today) Thursday left behind Malam Akilu Dan Malam who doubled as the Chief Imam of the town, Danjimma Sani Ba’are and Ya’u Dan Nasarawa.

A source who confided on this medium said he and two other adhoc-staff of WHO went to the area to conduct (PAPA LQS Survey) when the bandits arrived in the village and started shooting sporadically.

He said the residents became scared and began to run for safety, but members of the organized vigilante mobilized and faced the bandits in a gun-battle.

They successfully repel the attack and the other people were killed as a result of bullet stray.

He said one person was killed on the site of the bandits as the vigilante recanted on allowing the bandits to enter the village.

The funeral prayer of the deceased was conducted in the village around 6:00pm today.

He further said two hours after the attack, military personals arrived in the village after the bandits have left.

He told this medium that they were able to reach Bakura through Raba in Sokoto state due to the fear of ambush by the bandits.

Effort to speak to the Police Spokesperson was not successful as at the time of filing this report.