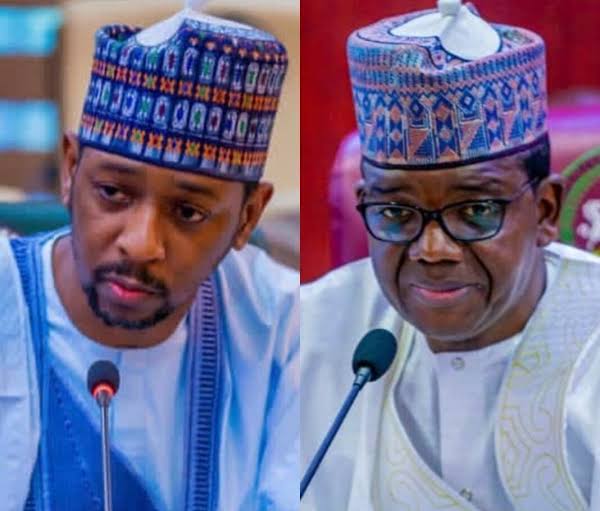 An impeachment notice of Zamfara State Deputy Governor Mahadi Aliyu Gusau has been presented before the state house of assembly on Friday.

One of the state lawmakers Yusuf Alhassan Kanoma who confirmed this development to Thunder Blowers said he has personally signed the impeachment notice given his blessing to the move.

The move is the second since Yusuf Alhassan Kanoma once moved a motion to begin the impeachment process of the state Deputy Governor.

But in a reaction to the development, Principal Personal Secretary to the Deputy Governor Aminu Umar Gyangyam said members of the state house of assembly should not take Nigerian judiciary for granted saying since their first move for the impeachment the Deputy Governor has notified them of the existing court order which they are supposed to respect.

He said if they opted to ignore the court order the Deputy Governor may not honor their invitation as a lawyer, noting that even if they proceeded, the law will take its position eventually.

He added that if the state legislatures wanted Mahdi out of office as Deputy Governor, they should intimate Governor Matawalle on what Mahadi has challenged him to do for all of them to collectively resign their positions as proposed by the Governor.