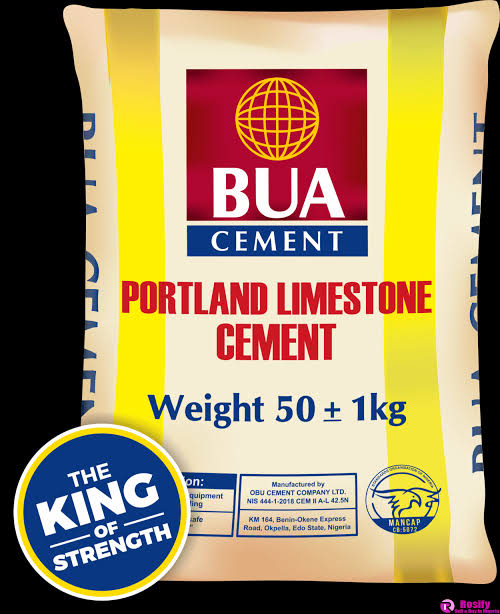 Management of BUA Cement has announced that, the fire incident which occurred in one of its diesel storage tank in Sokoto resulted to the death of three workers of the third-party contractors working in the company.

According to the statement by the Sada Suleiman an Assistant Director Admin Services said the incident occurred while the routine maintenance work was ongoing in one of the storage thanks by, the third-party contractor.

Mr. Sada further said, immediately the incident occurred, the company emergency and mitigation services were alerted and swift response activated which prevented any escalation of the incident or damage to the main plant or equipment.

“we can however confirm the regrettable loss of (3) workers of the third-party contractor who were at the immediate area of the incident”.

Sada further said, while the cause of the fire incident at the depot is yet to be ascertained, members of the Federal Fire Service, State Fire Service and the company fire department are working together to put the situation under control.

He also announced that the production at the company which was earlier suspended in the wake of the fire incident has since resumed.

He added that members of the public would be kept informed about the development by the company.

CRASH DOWN OF MTN NETWORK IN SHINKAFI & MORIKI, RESIDENTS CRIES OUT