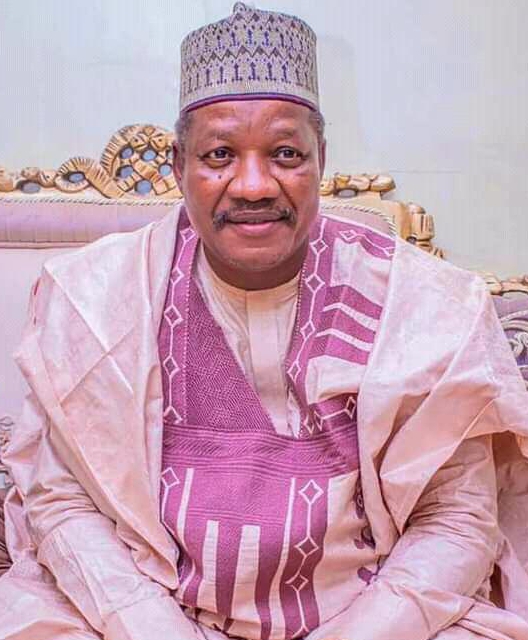 Events that have unfolded recently and are still unfolding in Zamfara state have clearly highlighted the obvious fact that our dear State is completely under siege by forces hell-bent on destroying all its social, educational, economical, political and infrastructural fabrics for their selfish ends.

And unfortunately for Zamfara State, the Leadership of these forces is “Blind, Deaf and Dumb” to the effect that they have bastardized everything that is legal, that is sane, that is meaningful and that is reasonable.

The Judiciary and the Legislature have completely sold themselves out to the Executive for a mere pittance! The Executive has paid the Piper and it rightly dictates the Tune.

The Legislators are running over themselves in a sprint race to please the Governor and in so doing, they have thrown all decorum into the wind. For how does one explain what is happening in our dear State?

Education, which is the bedrock for the development of any society, has been bastardized by the present administration of Governor Bello Matawalle. To this unfortunate administration, the children of masses do not deserve quality education, hence it has been sacrificed on the alter of political expediency.

Though the Governor, in one of his campaign promises/speeches, has sworn with the beautiful names of Allah (SWA) that if and when he becomes the Leader of the State, he will make sure that “All children of school going age MUST attend schools” and “That any parent/guardian that failed to enroll their children/wards into schools, would be prosecuted in the court of law” and by extension he has failed woefully to implement the promise.

He simply paid lip service to that promise as education has been relegated to the background with no hope for its revival by the Matawalle administration. Zamfara schools were closed down completely under the spurious guise of insecurity for over four (4) months when the administration is quiet aware that there are pupils/students that would be writing National Examinations and they would be competing with other pupils/students from the remaining thirty-five (35) States of the federation and the FCT thereby putting the innocent children at a disadvantaged position.

More disturbing is the fact that for the past three (3) years, the administration has failed in paying for the WAEC and NECO EXAMINATION RESULTS of students who graduated from Senior Secondary Schools within those years. It should be noted that these are adolescents/youths who are in a crucial/critical period of their lives and can easily be manipulated, compromised, misled or misguided by evil forces that may be bent on creating mayhem and chaos in the society knowing fully that these children are idle, neither in schools nor gainfully engaged. Yet, the Bello Matawalle administration does not give a damn/hoot on the dangerous time-bomb that is ticking by the second.

The major concern of Bello Matawalle is how to get his SECOND TERM BY WHATEVER MEANS, FAIR OR FOUL! History will judge this administration and the good people of Zamfara State are silently watching and patiently waiting for the appropriate time to take back their pound of flesh from this care-free bunch of leaders. Be rest assured!

Economically, the entire people of the State have been pauperized by the Matawalle government, with the exception of the few that sold their conscience for a pot of mess.

The poor handling of the insecurity challenges coupled with very poor economic policies have grounded commercial activities in the State.

Zamfara that was well known for robust and aggressive commercial activities is now a pitiable “Once buoyant” State. There has not been any meaningful attempt to empower or support businesses (Big, Medium or Small), urban or rural, governmental or private, indigenous or foreign. All that is there is a bunch of lies of “Phantom Investors” that are coming to “Invest” in an insecure environment with a clueless administration.

The Matawalle administration has not resuscitated a single factory that is beneficial to the general populace of the State. The Skills Acquisition Centres that were meant to train and produce citizens that will add value to the development of the State have been abandoned.

Even contracts that are meant to assist and empower people of the State are given to outsiders. And yet, some myopic bootlickers are busy chanting “Matawalle administration” is working! What a pity!!.

Businesses have collapsed in the State, Civil Servants have been emasculated and left with a “Pay Package that cannot take them Home” even when the Governor has sworn several times that he will implement the Minimum Wage in the State. The State has been saddled with a serial liar! Oh Allah, forgive our sins and transgressions. Do not test us with the burden we cannot shoulder!.