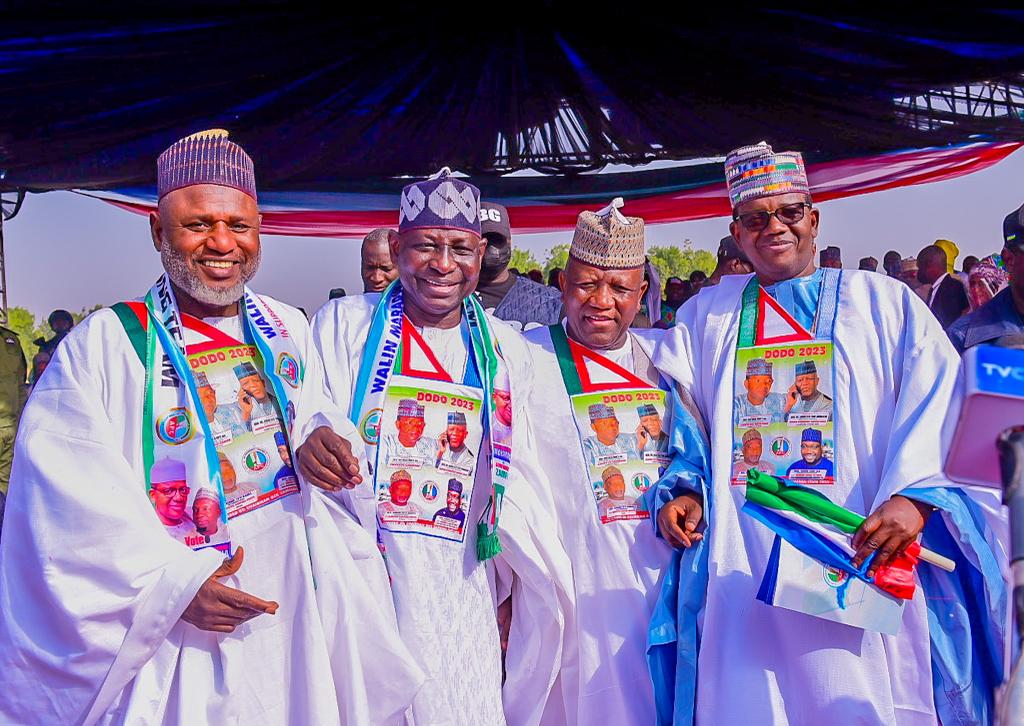 Former Governor of Zamfara Mahmuda Aliyu Shinkafi has lauded the effort of Governor Bello Matawalle for executing laudable developmental projects at various locations of the state.

Mahmuda Shinkafi who stated this during the Flag off of the 2023 APC Gubernatorial campaign in Kaura Namoda stated that what Governor Bello Matawalle was able to achieve in terms of infrastructural development was not only commendable but something very historic. 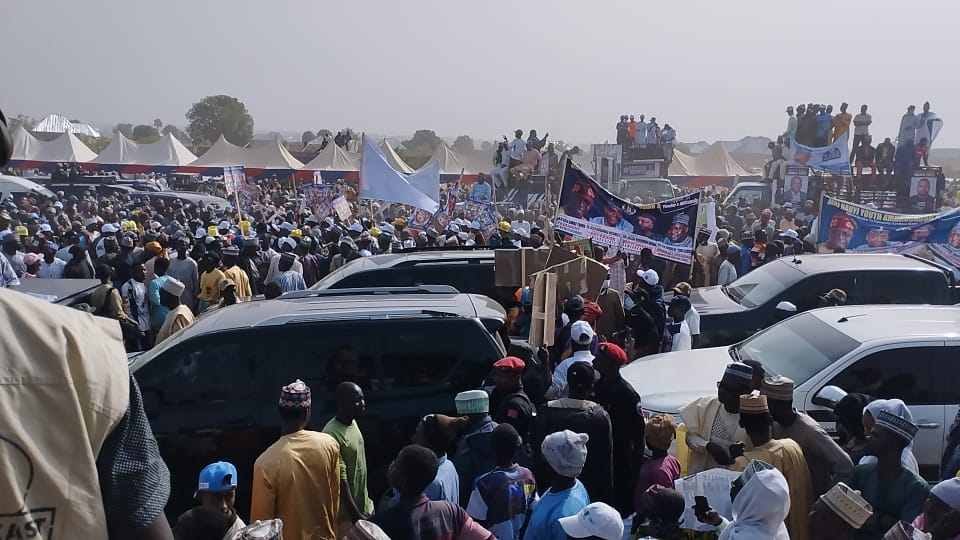 He noted that Nigerians and indeed Zamfara people are not unaware of the economic hardship faced by the country, but explained that the challenges does not stop his government from doing the best for the people of the state.

He pointed that the reconstruction of the state government house, construction of government lodges at the various local governments, access to road network, as well as provision of social services, especially in the areas of education and health sector will continue to count positively for the Governor. 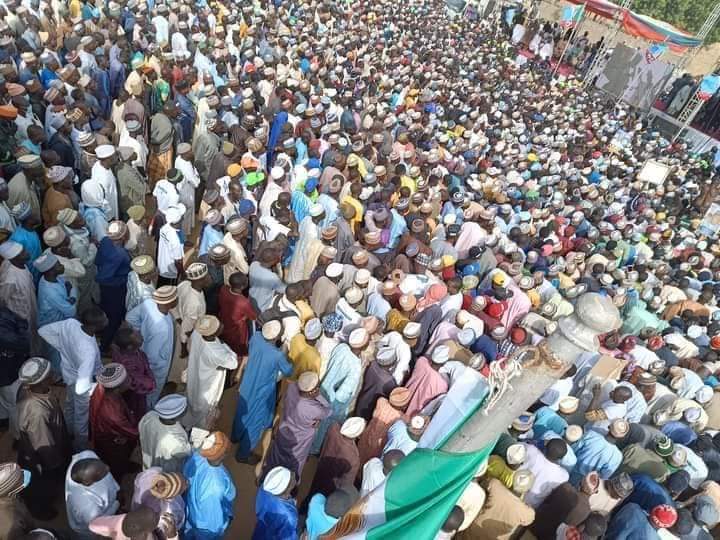 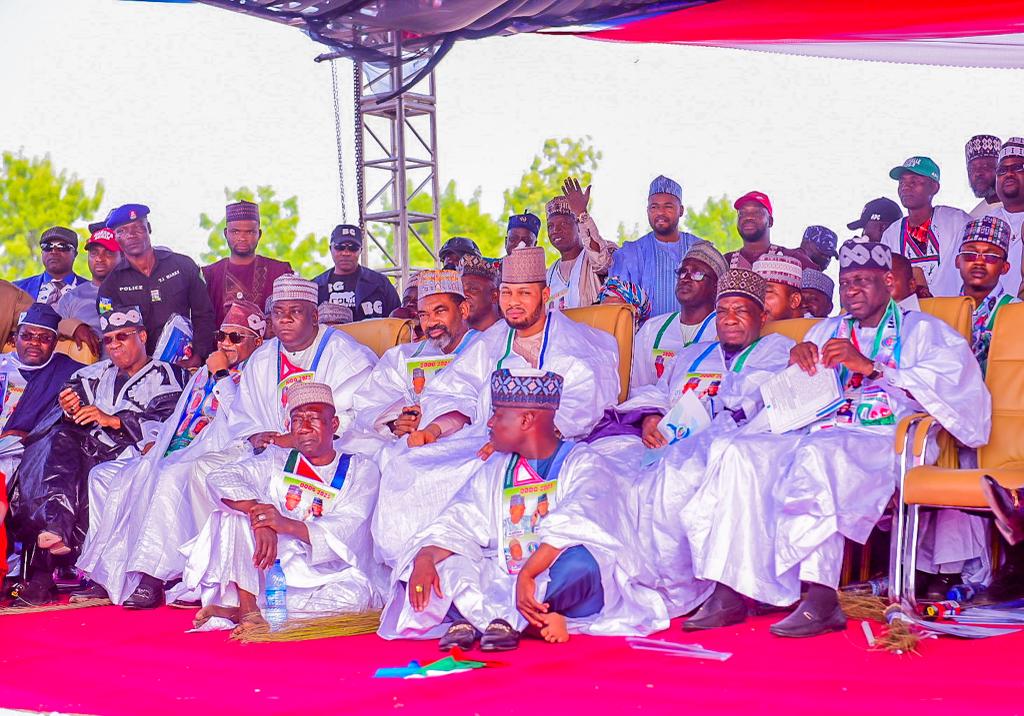 YARI URGES SUPPORTERS TO VOTE FOR ALL APC CANDIDATES