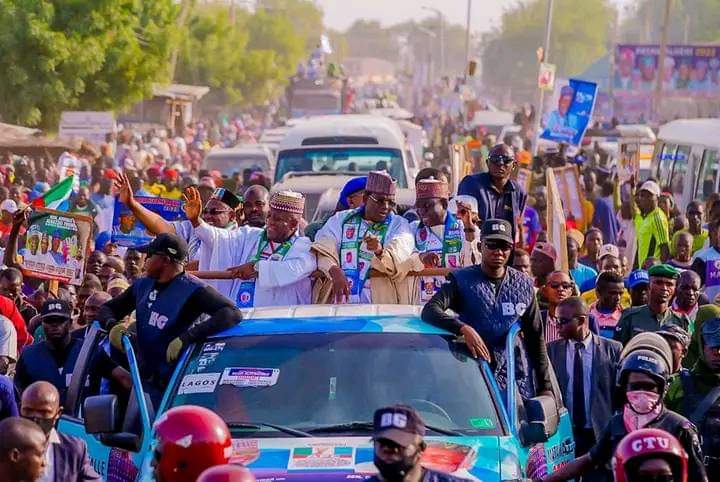 It was a jubilation galore for the Zamfara APC as thousands of their supporters took to the street to welcome Governor Matawalle and his campaign team for the continuation of their gubernatorial campaign.

The mammoth crowd who were dressed various in APC regalia mounted the entry of the Gummi town to offer a warm welcome to the Governor as a show of love and solidarity for the party.

Former Governors of Zamfara Abdulaziz Yari, Mahmuda Aliyu Shinkafi as well as hundreds of other party stakeholders led the campaign train to the ancient Gummi town.

At the venue of the campaign rally, former Governor of Zamfara Abdulaziz Yari expressed gratitude to the people of Gummi for their sustained loyalty and love for the APC since the return to democracy in 1999. 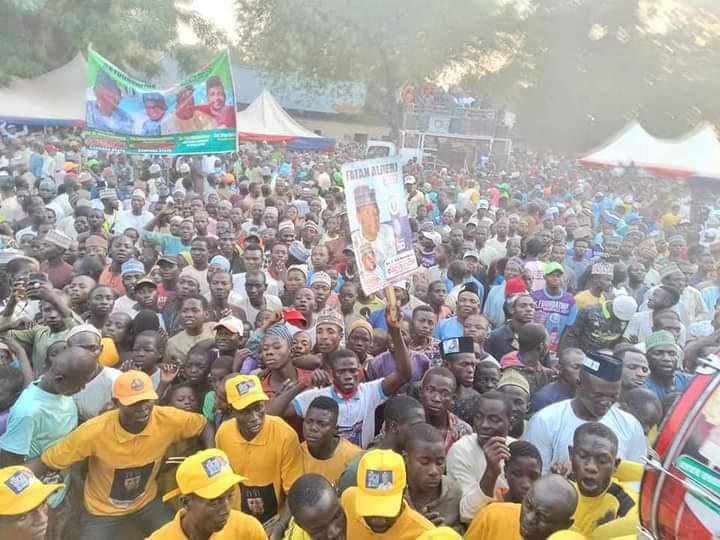 He confirmed that Gummi people are strong supporters of the APC and will do everything possible to return the party in 2023 and beyond.

He also assured them that the party led by Matawalle will continue to sustained the momentum of infrastructural development, human empowerment and job creation if voted into power.

Governor Bello Matawalle, on the other hand, thanked the people of Gummi town for the massive turn-out and promised to do his best if given the second chance.

The campaign train later paid a royalty visit to the Emir of Gummi retired Justice Lawal Hassan Gummi where they sought for the fatherly support and prayers for the success of the party.

The Governor in company of the Chairman of the APC gubernatorial campaign council also received some political defectors who abandoned the PDP for the APC. 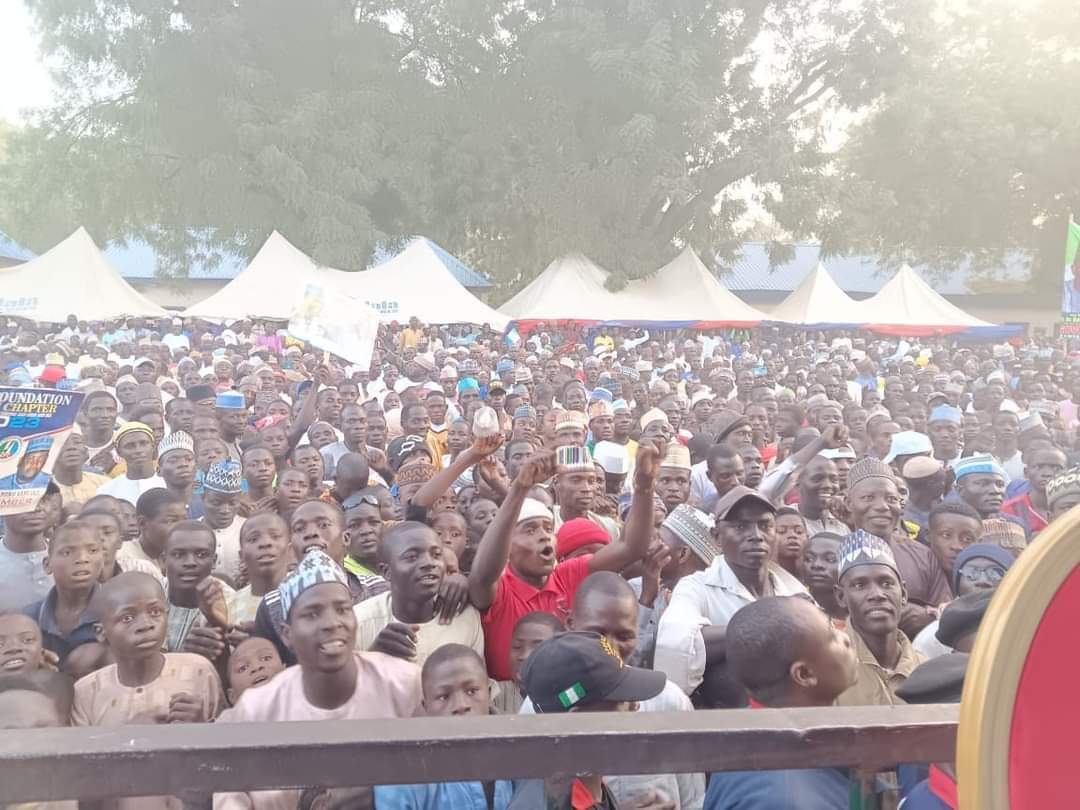 AFTER CONDEMING KANYWOOD CELEBRITIES: THE MANY QUESTIONS FOR ZAMFARA PDP