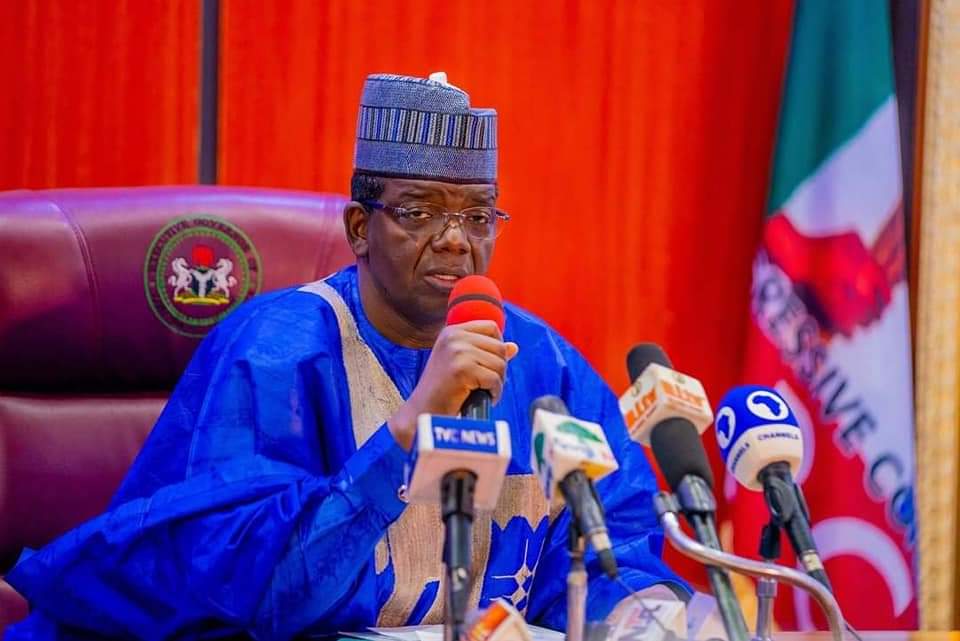 The Governor of Zamfara Bello Mohammed Matawalle has called on the citizens to come in unity and support the government to address the lingering security challenges confronting the state.

The Governor stated this in his new year message to the people of the state in a statement.

“This call came as the Governor wishes all citizens a new and more prosperous year 2023 ahead”.

“We have had a very challenging two years of economic down turn due to the consequences of Covid-19 which ravaged the entire Globe in 2020”, Governor Matawalle noted.

He observed that the challenges devastated the World economy and decreased productivity. Government earnings also dropped drastically and inflation increased which adversely affected the ability of Government to impact more positively on the people.

“In spite of all, we have been able to reach out to the grassroots in many more ways than most of our contemporaries elsewhere. The issue of security is topmost on our agenda and Allah’s willing, we are succeeding beyond expectations.”, Governor Matawalle observed.

“However, we are still more hopeful, more determined and and more prepared to ensure that we weather this lingering storm and deliver more dividends of democracy to the grassroots”.

“As we enter into the new year 2023, the challenges ahead of us are not unsurmountable. All we require is your support and co-operation to succeed.”

Governor Matawalle reminded that the first quarter of the year is an election year and all citizens are required to conduct the act with conscience and decorum.

“On our part, we have mapped out our plans to ensure that when elected into office for the second term, we shall not only complete ongoing projects across the state but vigorously pursue new ones in every electoral ward of the state “, he promised.

“On behalf of myself, my family and the Government of Zamfara State, I wish everyone a happy new and prosperous year 2023 ahead of us”.

Thousands of APC supporters converged at Zurmi town, the headquarters of Zurmi local government area of Zamfara state on Saturday to witness the campaign rally of Governor Bello Matawalle’s second term in office.

GET YOUR PVC’s AND VOTE FOR APC: YARI TELLS ZURMI SUPPORTERS.