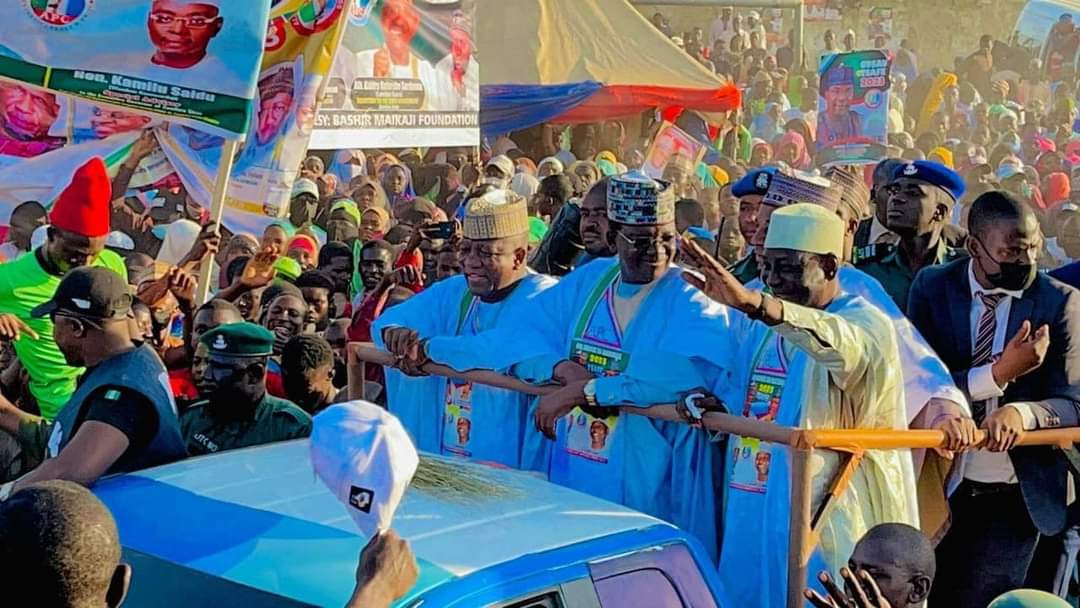 Thousands of APC supporters from Maradun the country home of Governor Bello Matawalle their own (son) back home as himself and former Governor Yari led APC campaign train to Maradun.

The campaign in Maradun marked the beginning of another milestone in the political history of the APC in Zamfara state as the Governor and his campaign entourage were warmed welcome by the party supporters who danced and jubilation as the Governor pulled out of the open campaign van to waive at them while standing on the major streets of the town. 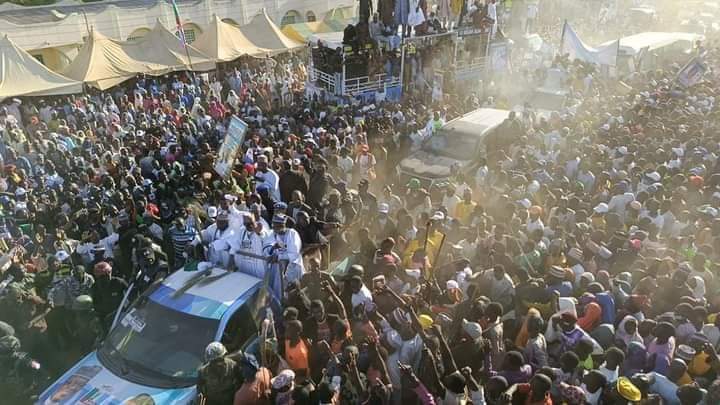 From Danbaza to Maradun Municipal it was a jubilation full of admiration as the Governor alongside Abdulaziz Yari, Ahmad Sani Yarima, Mamuda Aliyu Shinkafi and host of other critical stakeholders in the APC were stopped at strategic locations for prayers and good will as the campaign train moved to the designated venue for the scheduled rally.

Governor Bello Matawalle thanked the people of Maradun for their support and cooperation to the APC and promised them that his administration will remain resolute in ensuring that the right thing is done to transform the state with the desired speed. 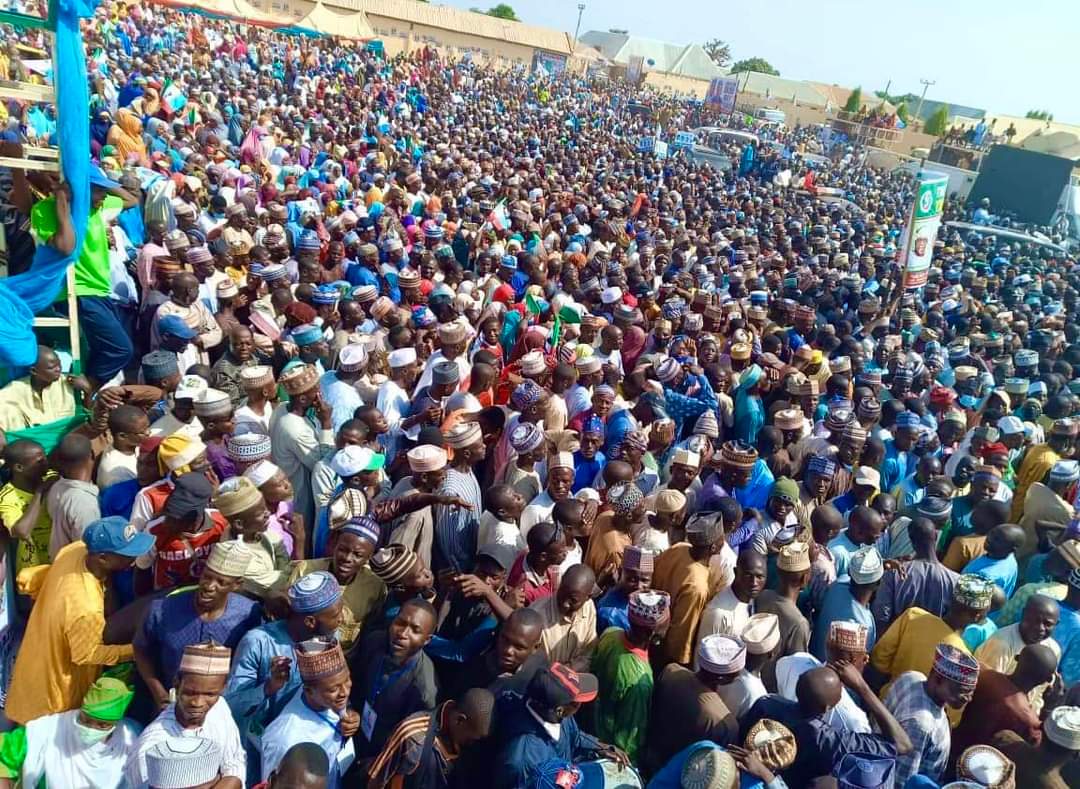 He urged them to sustain the unity and cooperation within the party and also continue to support the APC administration in its bid to succeed in both human and infrastructuraldevelopment.

He emphasized that the political unity that brought together all the former Governors and other strategic personalities in the APC remain the best option for Zamfara state, noting that if not for anything it has brought sanity in the political power play of the state. 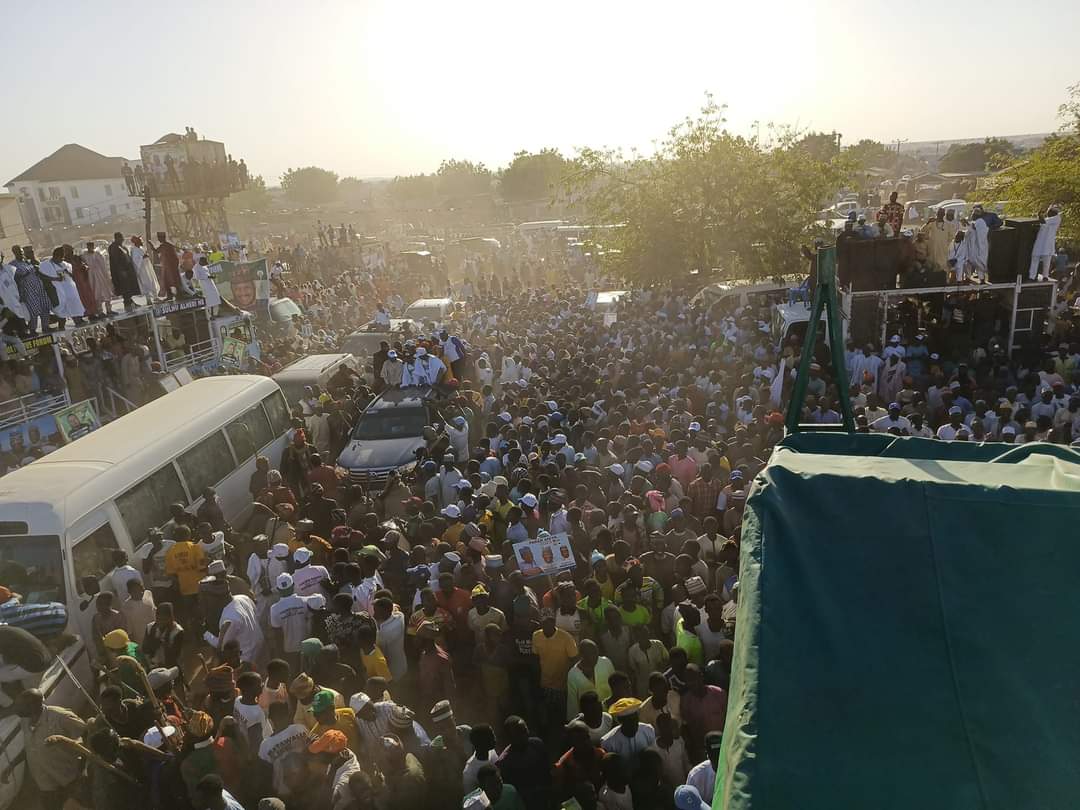 Former Governor Yari emphasized the need for sustainable support for the APC noting that if re-elected, Governor Bello Matawalle and all the stakeholders would work in unity to ensure that the security of the state has been restored, and the historic peace enjoyed by the state years before now is regained.

He described as unfortunate that despite effort made to ensure that banditry has been ended over the years, God in his infinite mercy decided that the challenge will lingered to this stage noting that, with the support of all and sundry, banditry will come to an end in Zamfara state. 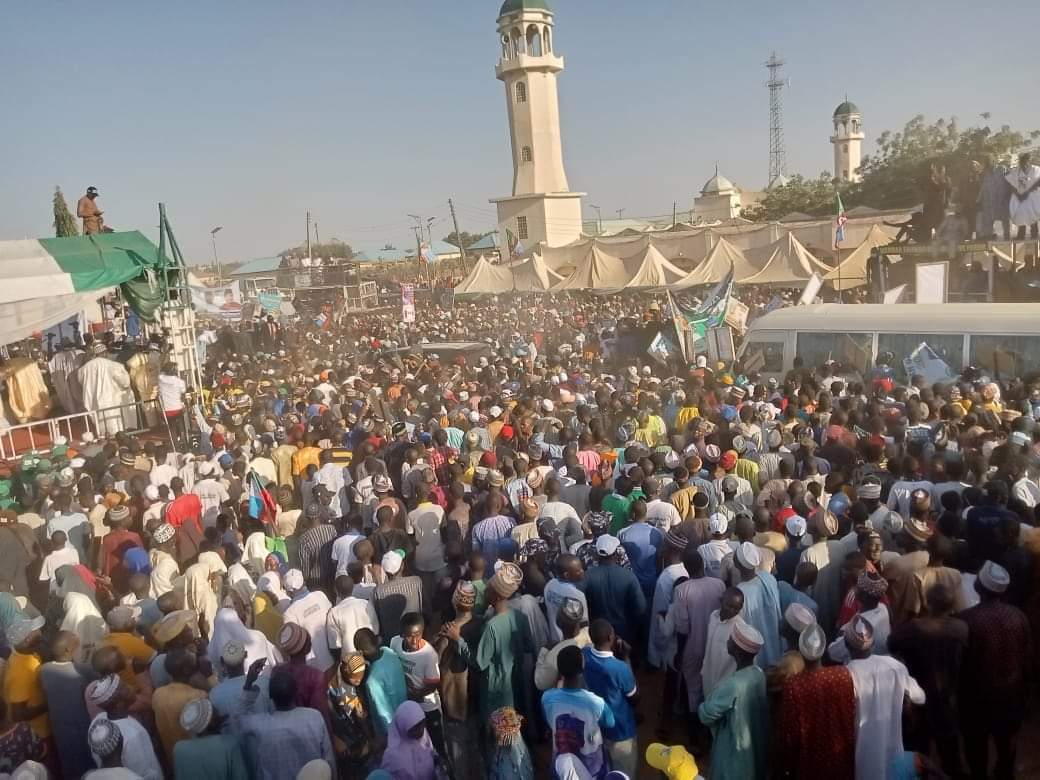 Former Governor Yarima and Mahmud Shinkafi alongside other stakeholders all reiterated the need for the APC supporters to remain active and alive in making sure that APC has been delivered in the 2023 election.