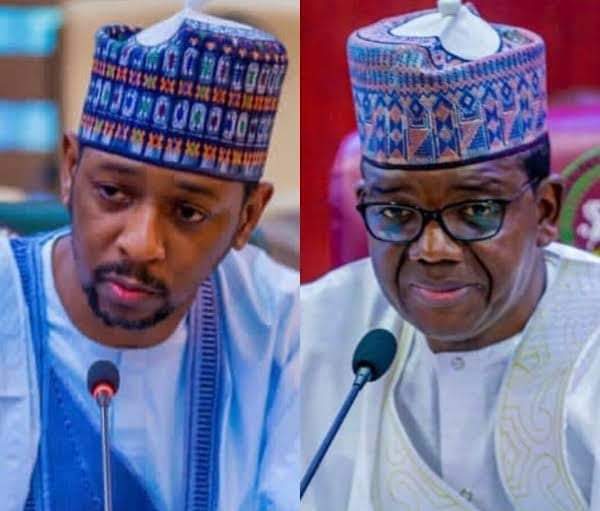 The forum had also filed a similar petition at the state headquarters of State Security Services in Gusau raising similar concern.

Addressing newsmen after filing the petitions, Chairman of the Forum Abubakar Chika Galadima said, the PPS to the former Deputy Governor Aminu Umar Game-Game has been making noise since the impeachment of his principal calling personalities and linking them to one scandal or the other without mincing the danger of the financial crimes he committed against the state.

They alleged in their petition that over (N260M) has been whisked away by Barr. Mahadi Ali Gusau using same PPS as the conduct pipe, noting that the circumstance behind the financial scandals committed by Mahadi Aliyu and his PPS Game-Game is so alarming that no serious lover of Zamfara will take them serious anymore. 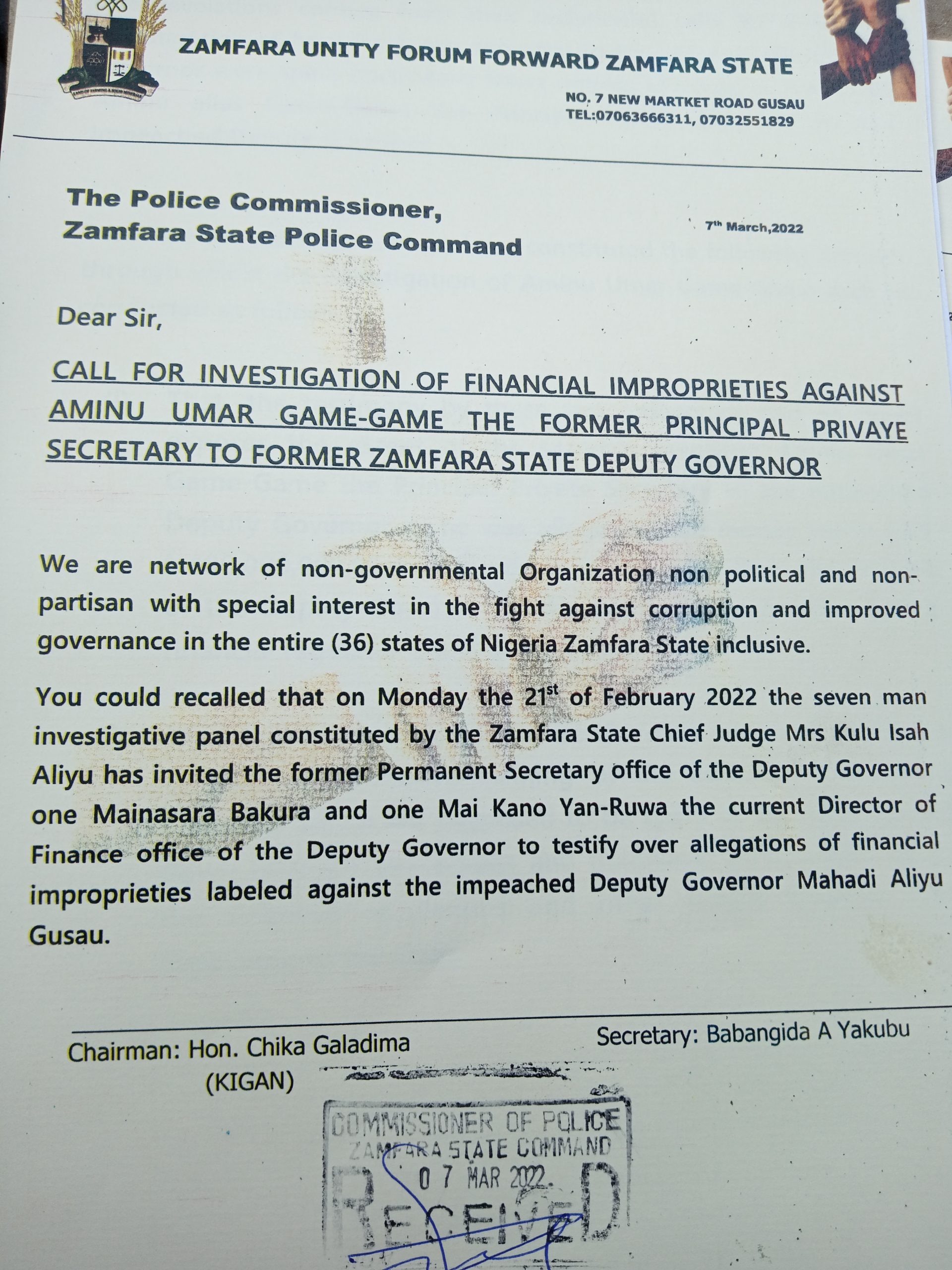 “Money running into hundreds of millions of naira has been criminally deposited into the account of the former PPS without knowing the purpose and also without proper retirement”.

“Zamfara people have listened to the drama that took place during the sitting of the panel of investigation set up by the state Chief Judge Mrs Kuku Aliyu last two weeks and it was so unfortunate that the PPS allow himself to be used in direct stealing, and yet, he has the confidence to be making libelous statements against prominent personalities in Zamfara”.

“He has been making libelous statements against the personality of Governor Matawalle and other prominent personalities in Zamfara linking them with one unsubstantiated allegation or the other, and it is our belief that, he is doing that to take away the attention of the people from inquiring about the whereabouts of the state funds scandalously wasted by Game-Game and his principal” Kigan added.

“All we are asking the CP and state Director of SSS is to invite the former PPS to explain his connection with millions of naira meant for administrative running cost of the office of the Deputy Governor because he is neither an appointee not a civil servant under the state”. 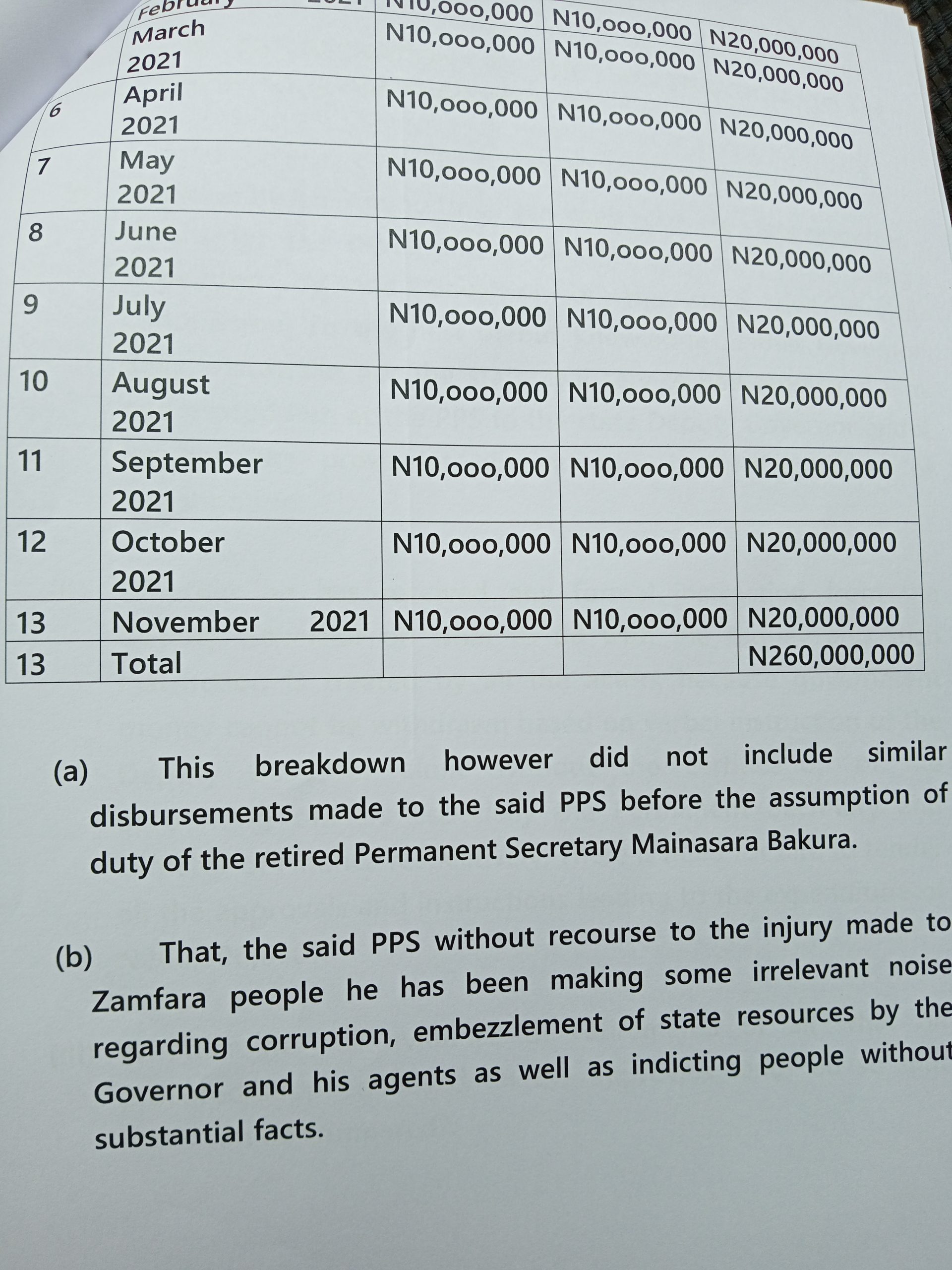 “We are also filing the same petition at the Sokoto Zonal Office of the EFCC and ICPC by Tuesday and we shall not relent until Zamfara money is recovered”.

Kagan further said, it was so unfortunate that Aminu Game-Game can have the confidence to be raining abusive words on former Governor Yarima and state Chief Judge without looking back to his own dirty things,, especially the financial improprieties he allegedly committed. 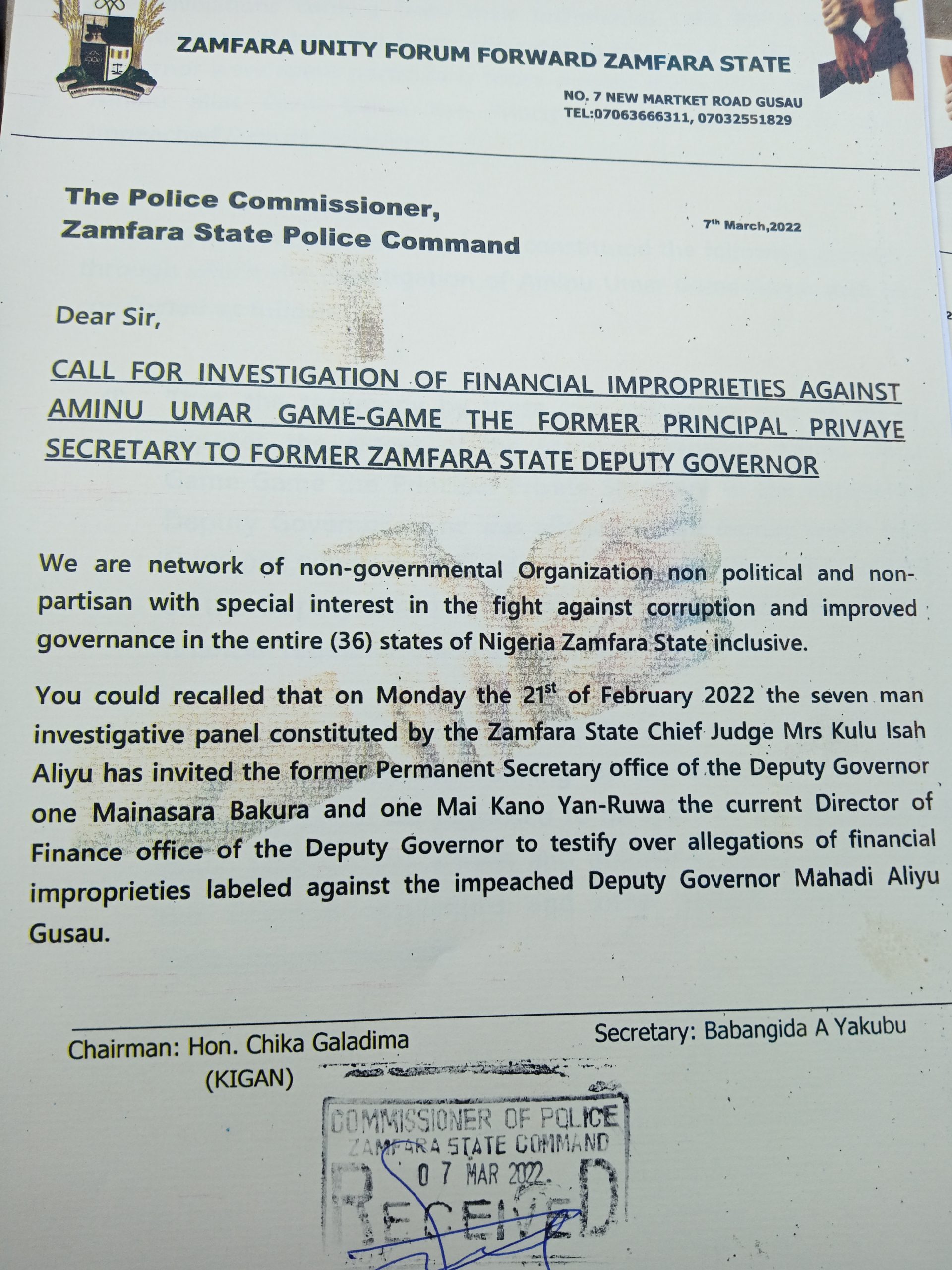 INEC PREPAREDNESS AND EFFORT OF ZAMFARA GOVERNMENT IN TACKLING IN SECURITY