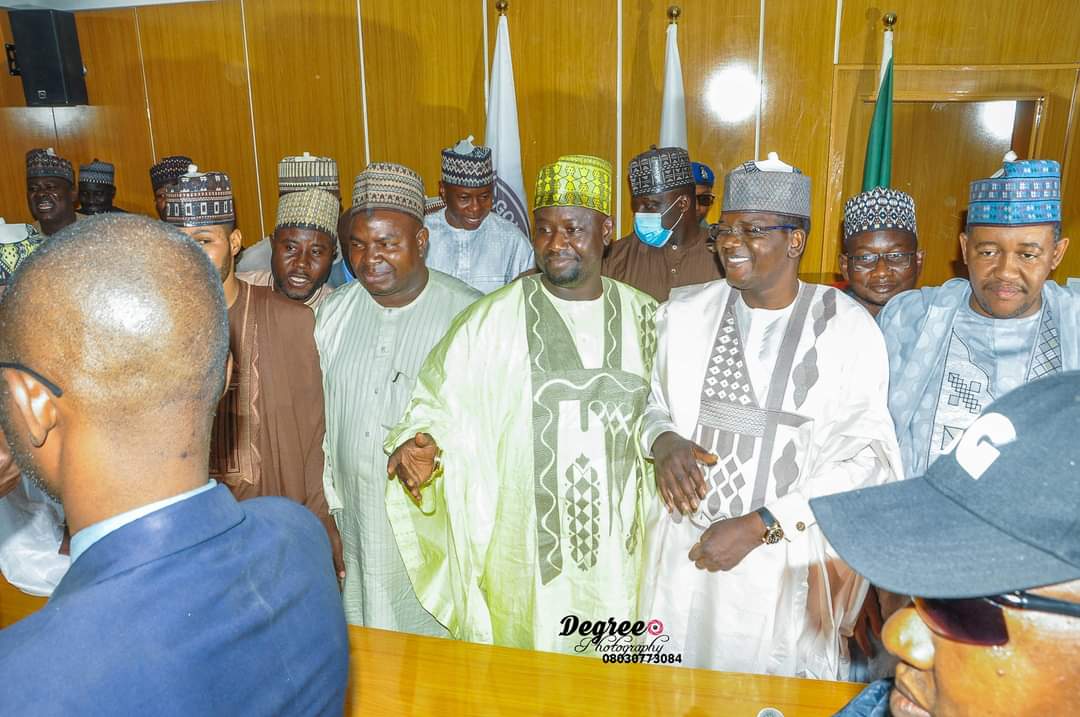 The meeting offers opportunity for the Governor to have an interaction with them and discuss the journey so far since the inception of his administration, especially on matters related to government interventions and support for businesses empowerment. 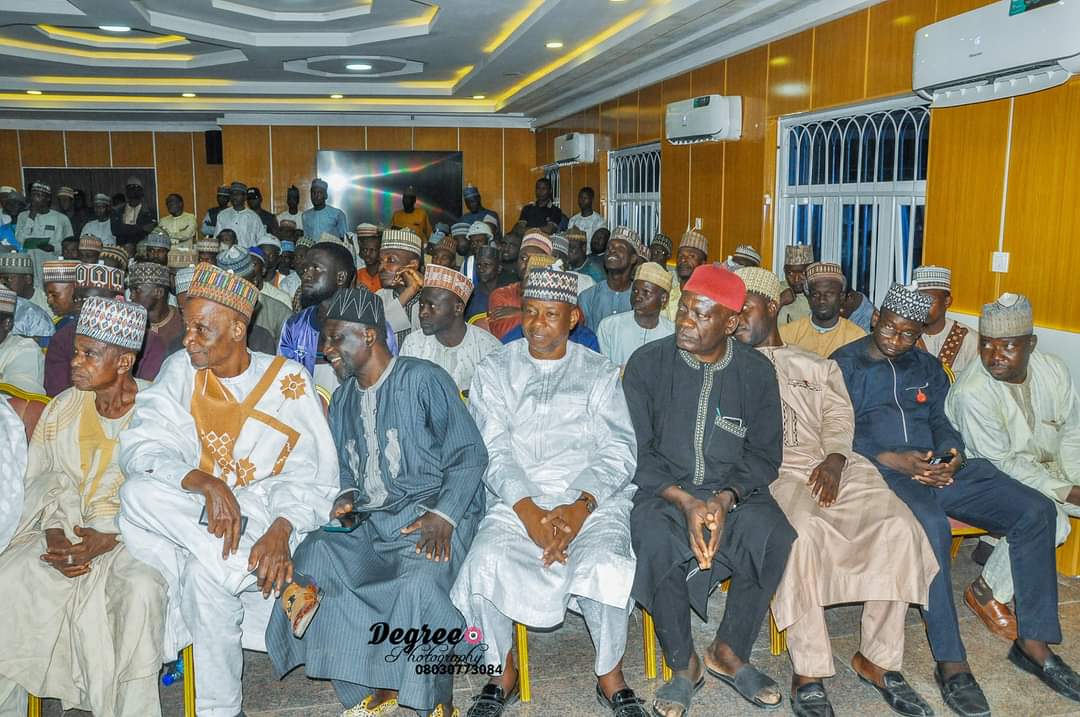 Governor Bello Matawalle who was visibly happy with the meeting explained that his passion for the development of business activities has influenced his government to sponsor the executives of the association to a business tourism in Turkey.

He also reminded them of his sustained intervention in the area of small scales entrepreneurship, noting that his administration has done well in supporting business activities and empowering people to venture into business activities.

He promised that his administration will continue to explore options and support businessmen and women with all it can to sustain a cordial relationship between the government and business communities.

The leadership of business community in their response expressed satisfaction with the manner in which the government of the APC led by Bello Matawalle is piloting the affairs of the state and declared a vote of confidence on the Governor and his entire cabinet. 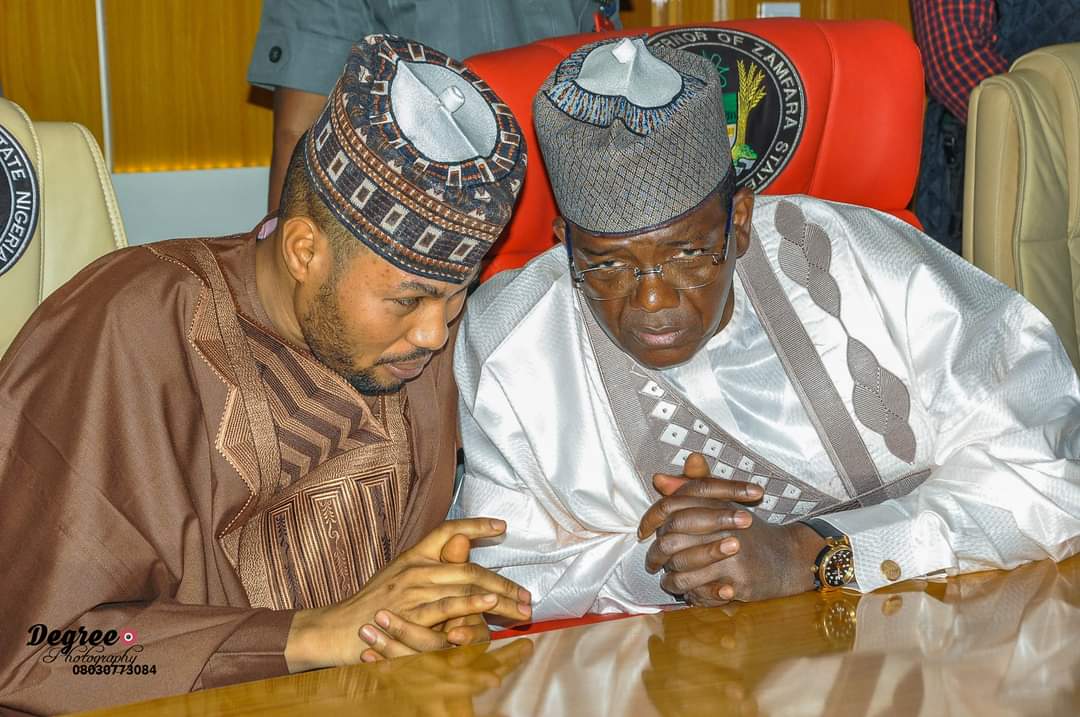 They used the opportunity of the meeting to graciously endorsed the Gubernatorial candidature of the Governor as he moved toward 2023 second term re-election.

They assured that they will conduct an extensive mobilization with a view to garnering support for the APC. 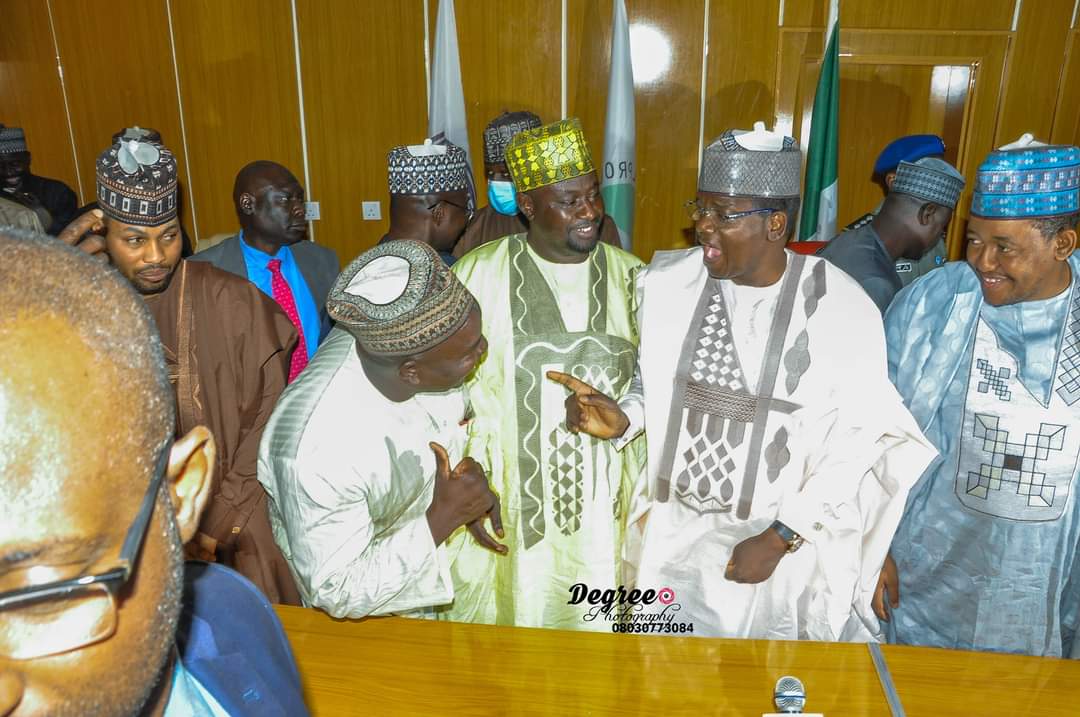 I WILL CHEAT ON YOU IF VOTED INTO POWER: THE TRENDING VIDEO CLIP