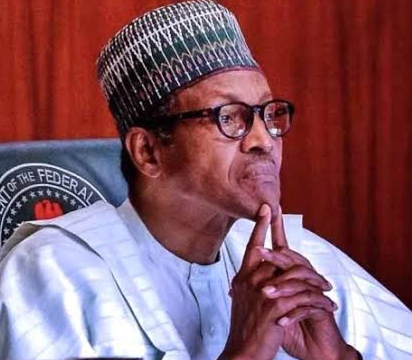 A chieftain of All Progressive Congress in Zamfara Ahmad Abubakar Maradun said unless President Muhammad has acted promptly to rescue the crises rocking the APC in Nigeria, the party may likely be going to crash.

The party chieftain who spoke exclusively to Thunder Blowers during one of its TV show said, what is happening in APC is a pure case of “political impunity” and it is telling bad about the pioneers of the party who had laboured harder to make sure that the party has come to exist.

Maradun was a former Commissioner in Zamfara state who is also a statutory delegate that formed the APC in 2014.H

He said the level of crises rocking the APC in Nigeria has reached a level that members of the party are becoming aggrieved and continue to loss hope with the prospect of the party.

“Mai Mala Buni has been using his influence and connection to rig the legitimate members of the their right to political participation in the APC, and he is running the affairs of the party like a personal entrepreneurship, and we are seeing the consequences”.

On the pronouncement by Governor Akeredolu that Mai Mala Buni is surrounded by “Yahoo-Yahoo” Governor who aided him to be manipulating the affairs of the party, Maradun says “the allegations that are trending all over the news outlets that some Governors are using money to buy influence in APC are enough to affirm the statement of Governor of Ondo state.”

He also described the comments made by Femi Fani Kayode as one of the reasons why people have to believe with Governor Akeredolu because Fani Kayode has no basis to speak on matters related to a political party he has been condemning for years.

“Fani Kayode has been at the front of those insulting President Buhari and everybody in Nigeria knows fully that he has been a known enemy of the APC but it was the same act described by Governor of Ondo that brought him to the APC”.