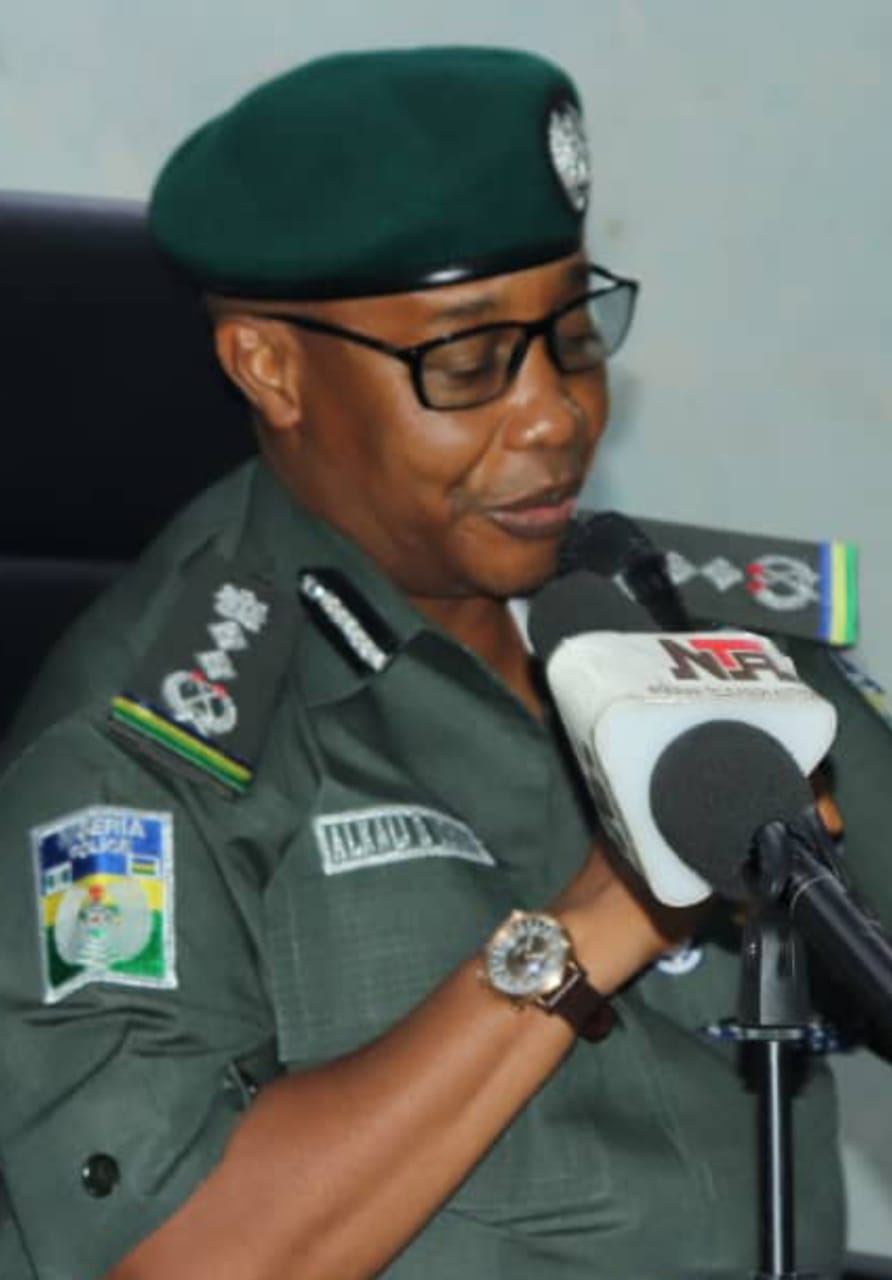 The Inspector General of police Usman Baba Alkali has ordered for the deployment of tight security around schools, health facilities and other critical national infrastructures across the country.

According to the force Public Relations Officer CSP Olumuyiwa Adejobi, the IGP has also ordered for regular patrol, stop and search, raids and show of force by the tactical teams with a view to clamping down pockets of crimes across the states of the federation.

The police spokesperson said, the order was handed down by the IGP after conducting an in-depth review of the general security reports received from various commands and formations in the country.

He said in part of the order, the IGP directed strategic police managers at various levels to accord priority to the use of intelligent gathering by networking with relevant stakeholders especially traditional political institutions in gathering the needed intelligence to curve criminalizes.

According to Olumuyiwa, the IGP also charged officers and men of the police to always be on the offensive and take the fight to the door steps of the bandits so that peace can be restored.

He added that the IGP, on the other hand, urged Nigerians to cooperate with the police as many police operatives will be seen at strategic areas and locations to fish out the criminal bandits.

Olumuyiwa also said, the IGP warned the police operatives to always be civil and professional during the discharge of their engagements with the public.

He assured Nigerians of the resolve of the Nigerian Police in ensuring that peace has been restored in the country.

STAFF OF ZBIRS ABDUCTED BY GUNMEN