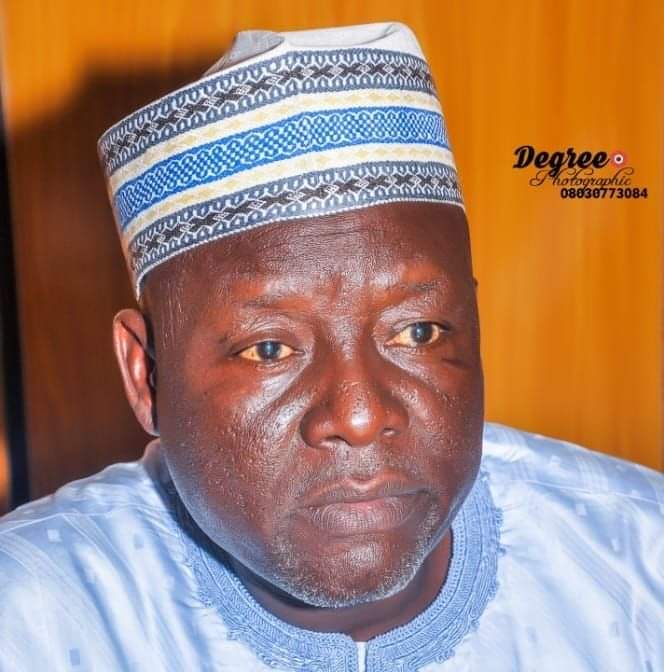 Occupants of Shagari quarters in Tsafe local government area of Zamfara state have petitioned Zamfara Urban and Regional Planning Board over erection of illegal structures by some people on the alleged instruction of the Council Sole Administrator Aminu Mudi Tsafe.

The petition which was signed by Shehu Ja-Tsafe on behalf of the occupants insisted that the Council Sole Administrator Aminu Mudi Tsafe has been making effort to auction the houses without due authorization and following the laid down procedures.

They alleged that the purported auction single-handedly conducted by the Council Sole Administrator was in clear breach of the statutory procedures laid down for auction of the government assets.

He also stated that, the State Board of Survey had written a letter in response to the inquiry made by Thunder Blowers sometimes distancing itself from the purported auction but yet, the Sole Administrator has blocked his ears and proceed with the illegal auction.

They appealed to the ZUREPB to come to their aid and ensure that those that were given the houses through the illegal auction are stopped from erecting any structure; hence the authorities had invalidated the process.

It could be recalled that Mr. Aminu Mudi Tsafe had allegedly auctioned the majority of the Shagari housing estate to his family members, friends and political associates including the State Deputy Speaker and some serving Commissioners from Tsafe local government at the rate of N600,000 without following due process.

ANOTHER POLITICAL PLANE-CRASH FOR ZAMFARA PDP