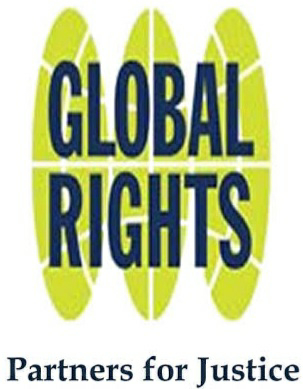 Global Right an International Human Right body has reported that, in the year 2020, a total of 4,556 people across Nigeria loses their lives as a result of various criminal activities.
The group whose report was captured by Radio France International RFI Hausa Services said the figure included those killed as a result of criminal attacks and ethnic tribal conflicts.
The report also indicated a sharp increase in the number of those being killed in Nigeria in year 2020 as compared to 2019 which is up to 1,368 between January to December 2020.
The group said, Nigeria is faced with two major attacks which include that of insurgents and armed bandits. The group said poverty, mismanagement of public funds, as well as unemployment also contributed to the increase in the number of death in Nigeria in the year 2020.
“A total of 4,556 loss their lives as a result of various criminally related activities in the year 2020 as against 3,858 in 2019. Out of the number for the year 2020, 3,858 are civilians while 698 are security operatives” th group said.
Also in this figure global right said, Borno State has 1,176, Kaduna State 628, Katsina State 501,  Zamfara State 262 while Niger has 254 persons.
Related Topics: