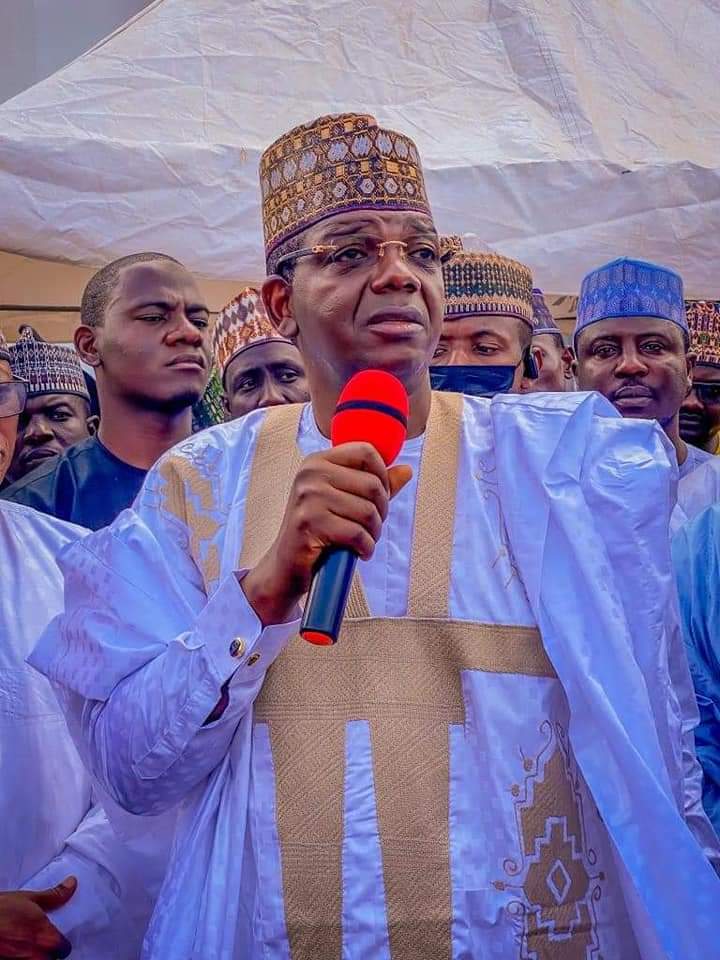 Zamfara state Governor Bello Muhammad Matawalle has advocated for the extension of the retirement age of Nigerian security operatives including the army, police and NSCDC operatives to seventy years as against the statutory sixty years.

The governor who stated this when he played host to the coalition of the Civil Society Organizations who staged a solidarity rally in support of the new security measures enforced by the Governor in the wake of the lingering security crises rocking the state said the initiative if implemented will help sustain the momentum of ending insecurity in the country. 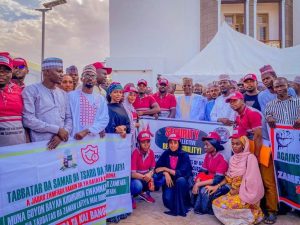 According to the statement by the Press Secretary to the Governor Jamilu Iliyasu Birnin Magaji quoted the Governor saying, “if the Federal Government could extend the retirement age of University lecturers, Judges and Secondary School Teachers, it was also good to extend the same gesture to security personnel to achieve the target goals of ending banditry and terrorism as well as attain enduring peace in the country”.

The Governor lamented that “majority of security personnel were retiring at the time when their services are most needed, hence the need for his call for the improvement of their working condition”.

The Governor said the federal government and the security high commands need to look at the retirement age of Army personnel, police, and other Security officers with a view to extend it to 70 years, just like those in the Academia and judiciary. 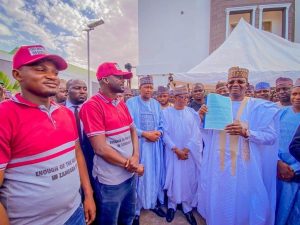 He informed them that he has taken measures ranging from dialogue and reconciliation with bandits, shutdown of networks and closing of major markets across the state, but they hadn’t fully worked hence the need for another step in calling on his people to bear arms for self-defense.

The Governor also informed the group that the decision of his administration to setting up Community Protection Guards CPG was based on the hope that they will help compliment the effort of the conventional security operatives in their quest to end the conflict. 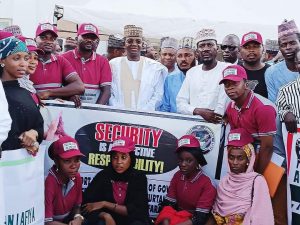 Earlier, the chairman of the Coalition of Civil Society Organizations in Zamfara State, Adamu Kotorkoshi said they were in Maradun to express their appreciations and satisfaction to the Governor with the security arrangements put in place by Matawalle led administration to end the menace of armed banditry.

Adamu Kotorkoshi said the recent pronouncement by Governor Bello Matawalle for people to bear arms for self-defense is commendable, as all efforts have been made by the governor to secure the state but proved abortive.

He said the group therefore will continue to support the Governor in his move to secure Zamfara state from insecurity.