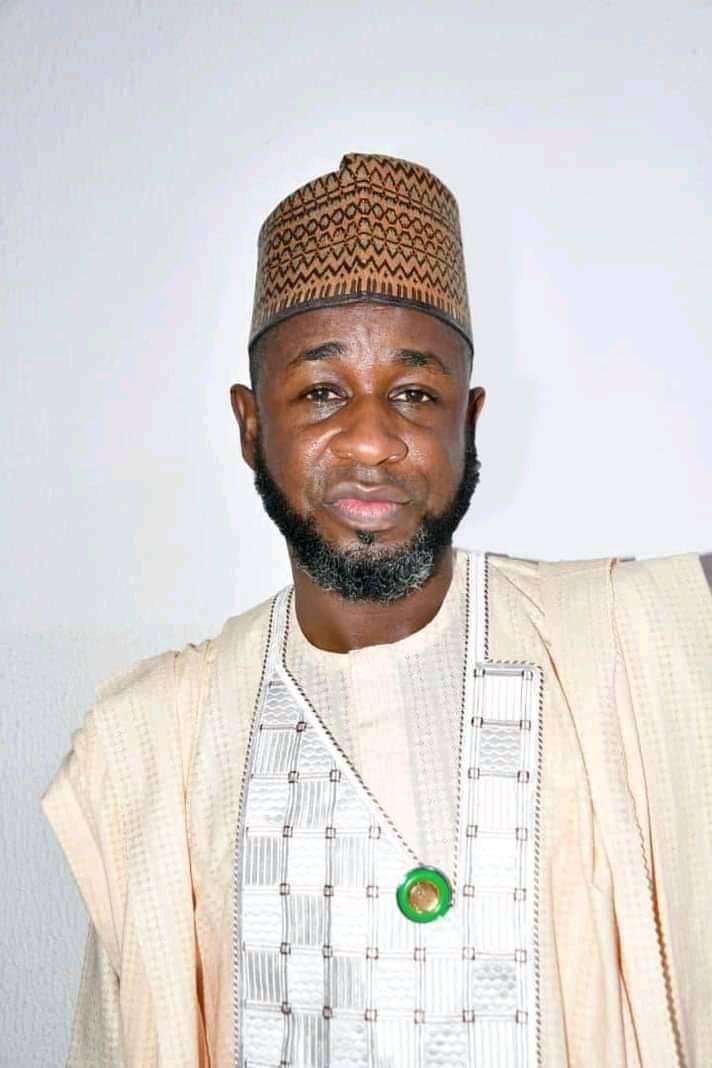 One of the aspirants for the post of Kaura Namoda/Birnin Magaji Federal House of Representatives under the people Democratic Party has called on the party to hasten the conduct of fresh primaries as ordered by the court or loss the chances of fielding candidate for the 2023 general election.

Ibrahim who stated this during a Press Conference on Thursday said since the court had nullified the election of Sani Dangaladima and ordered for the conduct of fresh one, it is high time for the PDP to hasten the conduct of the fresh primary before the party loses its chances of fielding candidate for that political post.

“if the fresh primaries is not conducted within the stipulated time frame as ordered by INEC the PDP may lose it all again for Kaura/Birnin Magaji Federal constituency.

He noted the court he instituted against the declaration of Sani Dangaladima has scaled through because the court is convinced that the election is marred by a lot of irregularities.

He raised the palpable fear the order of the court is about to expire and it seems the party is not ready to do the needful.

He accused some serving house of reps members namely Shehu Ahmad Sarkin Fulani, Engr. Sulaiman Gummi, Bello Hassan of frustrating the conduct of fresh primaries as instructed by the court.