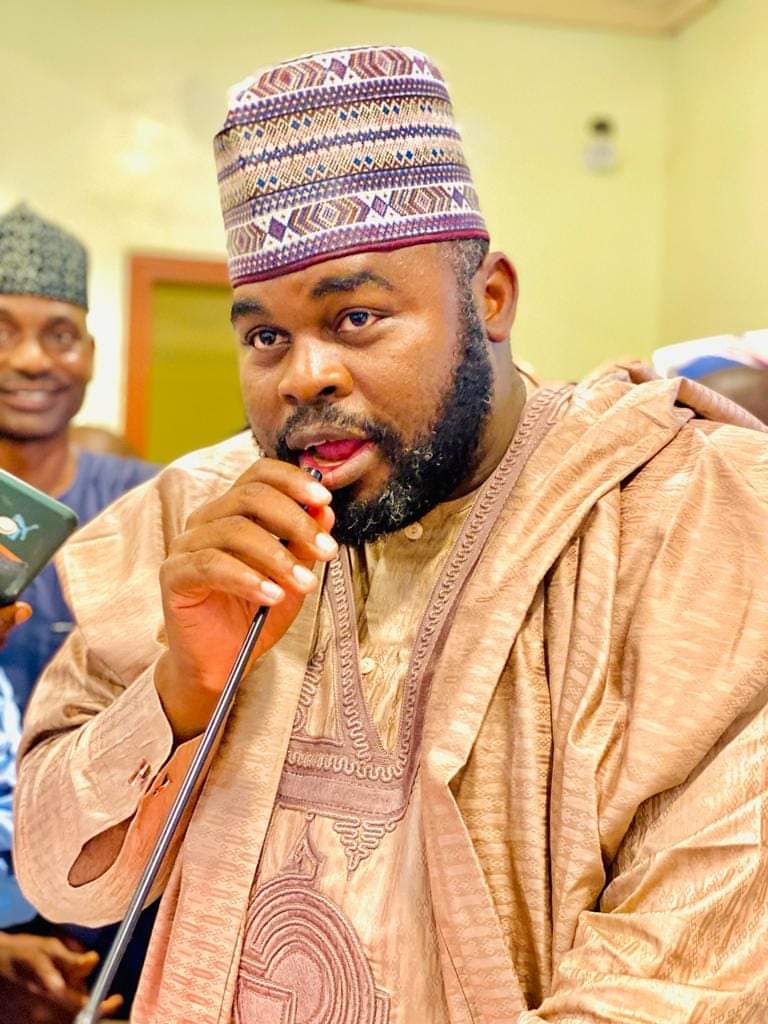 The former Chairman of Gusau local government council, Engr. Babangida Fagachin Gusau has declared that, without the political reconciliation between the factions of the APC, Zamfara state would have been burning on fire politically.

Engr. Damba who stated this during an interaction with the APC stakeholders in Gusau on Wednesday said the reconciliation between the two factions of the party has paved the way for the two political leaders Abdulaziz Yari and Governor Bello Matawalle to be able to strengthen their political forces and prepare for winning the forthcoming 2023 elections. 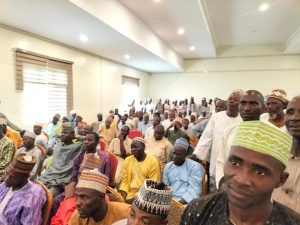 He described the (564) Chairmen of the poling units across the eleven wards of the Gusau local government as the most active political tools needed by any politician to win election.

“We have worked with you since 2009 when those in power were telling us all forms of stories but because of your commitment and connection with the real voters, you were able to collectively deliver Gusau for the ANPP even when our opponents have all what it takes in terms of power to manipulate the election”.

No politician, no matter his status or position can win election in Gusau without you, this is a fact, and it has to be said. Be rest assured that, the reconciliation will not shift your position because you are still in charge and the Governor needed you more than any other politicians to win the 2023 elections”

“All I want you to do is to accept the reconciliation and work toward the success of the APC at all levels”.

“if the Governor can sacrifice two senatorial seats, four seats of the federal house of representative and eight seats of the state assembly because he realized that we have the majority, and we have what it takes in terms of skills to win election then you have nothing to fear and no one shall come and brag for you, it is all about politics”. 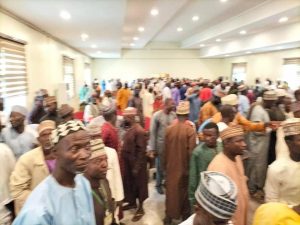 He urged the Chairmen of the poling units in Gusau to ignore the rumors making round the public that their positions have been removed, noting that, the Governor is passionate about working with the Chairmen because he is aware of their roles in the 2011 elections and beyond.

“We have used you to win election in 2011 and after winning election we have done our best to make sure that we have sustained our support to you so that you will be able to retain the confidence of your people and today your significance and relevance is manifesting because you are most needed to champion the election of the 2023 for the APC”.

While trying to demonstrate his relevance politically Zannan Damba said, “if I am into politics to make money I would have not resigned my positions as elected Chairman since it was the condition laid down to us at that time but because we believed in the power of the people we refused to defect and instead we stepped-down our ambition. Today, we are being scouted for because of our political popularity”. 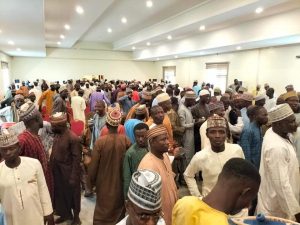 He further stated that the meeting he organized was not sponsored by any of his political principals but he single-handedly organized the inter-face to show appreciation to the contribution of the stakeholders of Gusau politics especially chairmem of (564) poling units to the political development of the state.

BANDITS KILL (3) AND ABDUCT (27) OTHERS IN ZAMFARA COMMUNITY