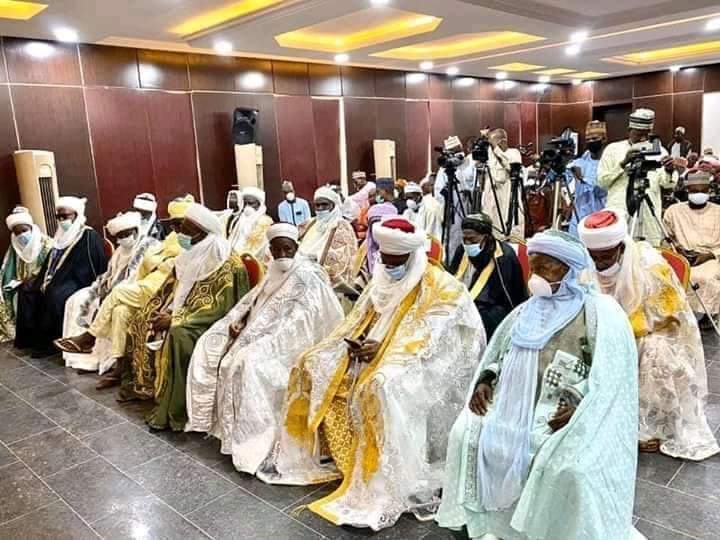 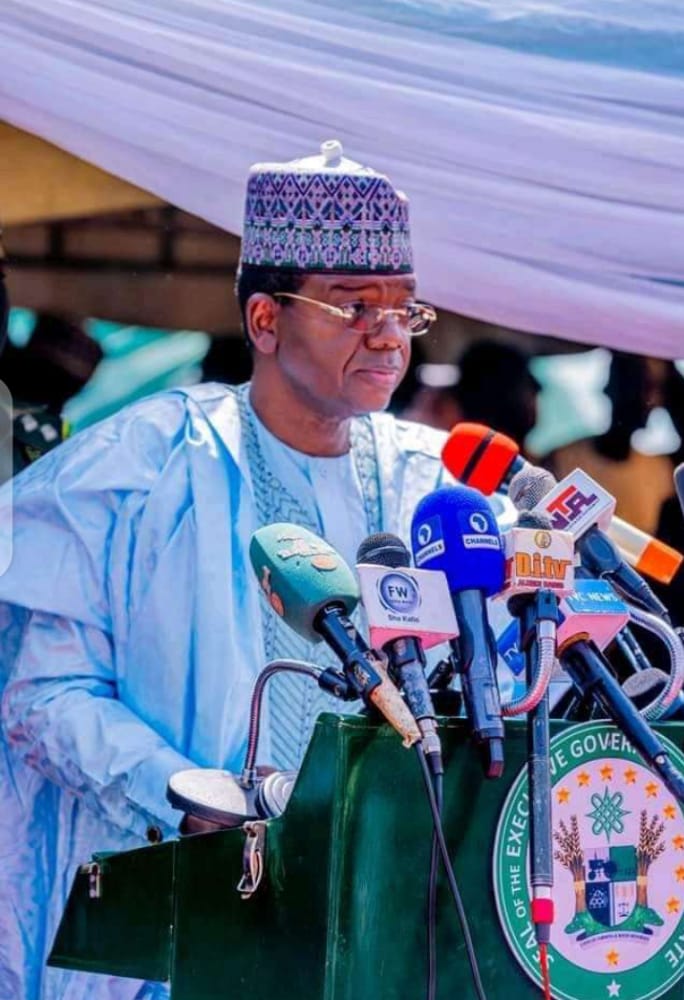 The recent development that characterized the security situation of Zamfara state has become a source concern to many people including those that are not residing in Zamfara State considering the extent at which social media reports are springing the air without corporate scientific verification from the both the government actors saddle with the responsibility of security management and indeed the security agencies who are always doing their very best to ensure that lasting peace has returned to the state.

As a government we knew very well our cardinal pillar of survival is to ensure that lives of Zamfara people and that of their properties are well secured no matter what. This is a constitutional and corporate responsibility we have sworn-to and we shall not relent in ensuring that this obligation is discharged excellently.

Since the last incident that occurred in Anka and Bukkuyum emirates of Zamfara state, we have taken the most appropriate steps as government in making sure that security situation has improved and another casualty attack of such nature did not occur again. Apart from that we have taken the appropriate humanitarian steps of supporting the victims of these serial attacks in Anka and Bukkuyum to re-unite back to their localities and continue with their normal lives. 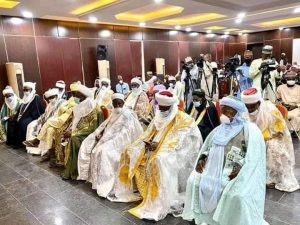 Through our Ministry for Humanitarian Affairs and Disaster Management we have provided all the relief supports and also ensure that adequate security personals have been deployed to most of the identified danger areas so that they can be able to face these bandits head-on. With the available number of security operatives including the military, police, NSCDC and local vigilante, at least Zamfara West is heavily secured as no record of attack has been recorded in all the seven local government areas of the zone.

During the period of healing we have succeeded in the arrest of most dangerous notorious bandit leaders “KATARE” who had been terrorizing the commuters and people residing along Talatar Mafara, Maradun and Bakura local government areas. We have recovered from that notorious bandit leaders deadly weapons comprising of dozens of AK47, gun trucks and thousands of live ammunitions. 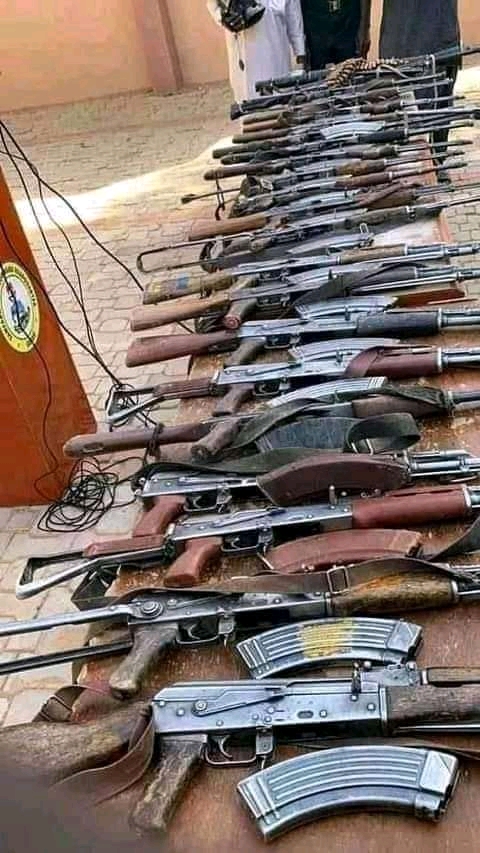 As for Zamfara North, we are all living witness to the tireless efforts of our government in making sure that all bandit camps have been neutralized and people can move and resides freely without any threat. The bandits including the popular Gang leader “Bello Turji” have been in the run completely out of the Shinkafi forest. For sometimes now cases of attacks on communities along forests of the Zamfara North have decreased drastically.

We have also strengthen our regional security architecture with the government of the Republic of Niger and within the last month alone I had a visited the country of Niger twice on the directive of the Nigerian President and Commander in Chief of the armed forces basically on the need to renew strategies of securing our borders and prevent the movement of arms and ammunitions and also fight the bandits through coordinated military fight. For the past few months, we have arrested many bandits, recovered arms and ammunitions and neutralized many bandits’ camp. 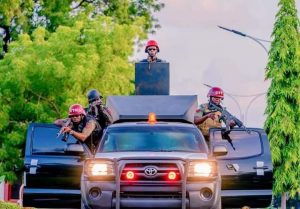 On the recent development regarding parts of the Zamfara Central, we are bothered as government because life of our citizens matters a lot to us. What has been happening at Tsafe town and part of its villages is really given us sleepless night. But as government we knew Tsafe and part of Gusau forests would be their last terrain for exiting Zamfara state and because they are criminals, there is no way they can move without causing harm to the innocent people.
We have genuine information that, because of the intensity of the operations we have embarked often, for almost a month now, the bandits have regrouped in a popular forest called “Dajin Mun-haye”. The forest is both wide and strategic for the bandits because it connects Zamfara state with Birnin-Gwari in Kaduna, it connect Faskari and Batsari in Katsina and also Nasko in Niger state. Again because the forest connect to the main Zaria-Gusau highway, foe some days they have been terrorizing innocent commuters plying the road.

For almost a week now joint military and security operations have been taking strategic coordinate of the forest and just two days a successful shelling and bombing of the forest has been ongoing. The security agencies have been doing well in making sure that the Mun-haye forest has been bombarded and neutralized so that people along Tsafe area and innocent commuters plying that popular Zaria-Gusau road can have some signs relief. 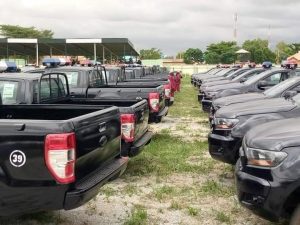 Different from the operation, we have made adequate security arrangement to provide enough security personals to take surveillance of the highway. We are assuring commuters that our eyes are on that very important highway and we shall ensure that the road is secured no matter what. We have also made adequate security arrangement to with heads of the security agents to provide enough security personals to Tsafe local government and part of Magazu town so that people can go back to their normal businesses.

Coming back to the scenarios recorded in Gusau, as a government we must not sales out via the media the media the strategies we are applying to manage these group of rascals but we are assuring the public that we have met and taken decision on how to make Gusau the capital city of Zamfara much more secured more than ever before.

We have directed the security agencies to intensify joint surveillance and patrol aimed within the capital city and also work with the locals to access vital information that would be useful to the security management of the state. We are specifically taking steps to build the confidence of the people on the need for them to be pro-active in information and intelligent sharing so that the much anticipated information needed to track the informers may be accessed. 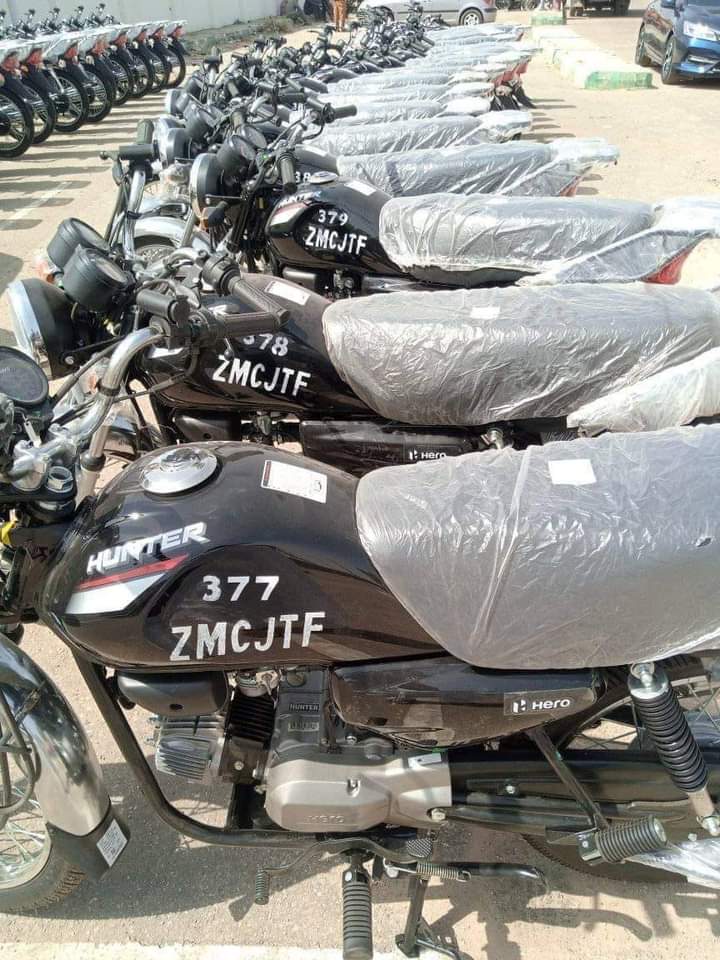 Our government is also determined to developing new innovations and strategies to bring an end to the menace of kidnapping for ransom. We are working toward reactivating the telephone jammers used by the security agencies and also developed alternative ways of matching the informants so that together with the people we can end the tragedy of kidnapping for ransom in Zamfara.

On humanitarian management, we are in constant touch with the Minister of Humanitarian Affairs and disaster management to get the much needed support to assist our internally displaced persons. Our government has done more than enough to supporting these people with all that are needed to bring succor to them. We have been providing food items, clothing materials and other utensils. Above all we have make sure that we succeeded in moving many of those who fled away from their communities back to their base and we are planning more to empower them economically so that they can be revived.
On the part of the security agencies, we are always moving with the much needed zeal to assist and support them according to our strengths and we shall sustain the momentum. Apart from hundreds of vehicles we secured for them, we make sure that all the allowances of the special operatives are paid as at when due.

It is our collective hope that with intense prayer and submission to God almighty so many things are going to change for the better in Zamfara state and we shall always keep in touch with the federal government led by President Muhammadu Buhari in making sure that the insecurity suffered by Zamfara state has come to an end.

May God bring lasting peace in Zamfara and entire Nigeria by extension. 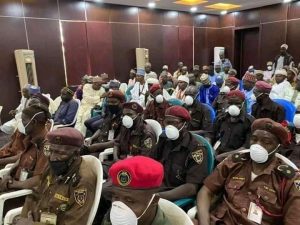