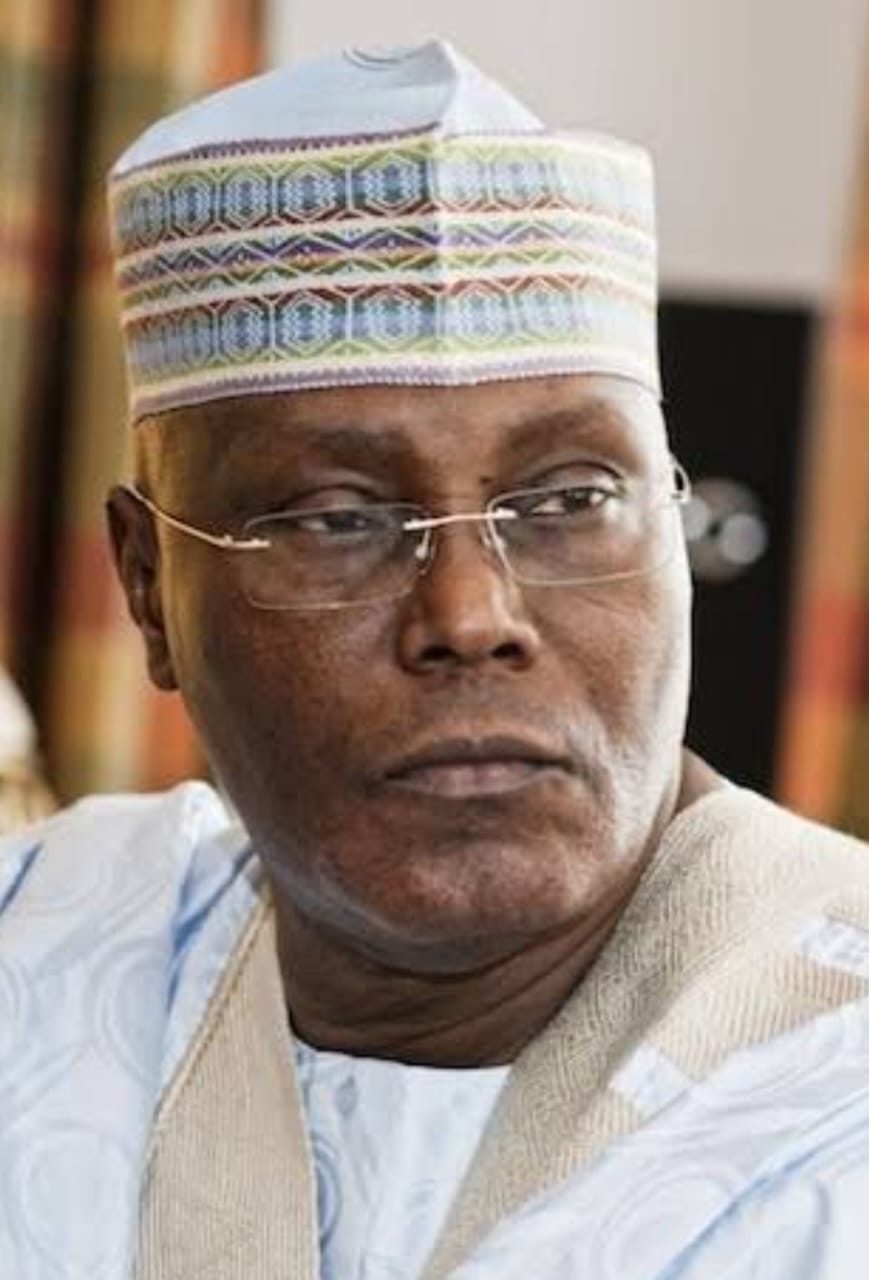 The Osun gubernatorial elections have come and gone, and the battle was won and lost. For the APC, its nose was rubbed in the dust; its arrogance and misplaced confidence of its leaders shaken. The PDP on its part is celebrating the Osun victory as if it is the presidential elections and the party has won the jackpot. While the APC is humbled, the PDP is exhibiting a conqueror’s syndrome and taking on the toga of the misplaced confidence that is about to destroy the very foundation of the APC. Seems our politicians will never learn any lesson from the travails of others. Tinubu got humbled in Osun, a state he considered his backyard and belief it is a shoo-in for the APC in any elections. His associates in Osun might have rubbed the wrong people the wrong way. This might have caused him and the APC the gubernatorial elections.

In Adamawa state, Atiku, the PDP presidential candidate seem to hold the same haughty image of his political infallibility in his home base. He and his supporters believe the state is his for the taking. But the triumphal attitude his supporters display to the chagrin of others and the labelling of those who disagree with the Atiku or his supporters in the state may cause him more than what Tinubu paid in Osun. The idiom that pride goeth before fall, may be awaiting Atiku in Adamawa if he does not rein in his pack of wolves in the state, who think insulting those who disagree with their brand of politics is an entry card to the inner sanctum of Atiku’s palace.

There has been a surfeit of negative write-ups from the Atiku camp and from those who disagree with the postulations of his acolytes, particularly his supporters/ lovers in Yola North local government. The write-ups, from both sides of the divide appear to be childish and churlish. The naming of individuals and contract figures is way down the pit of decency, which should not be seen to be associated with someone who once occupied the office of the Vice President of the country and is now seeking to occupy the office of the President. The silence by the former VP may seem consent to the ongoing verbal battle taking place in Yola North local government.

In Osun state, these same elements that we see at play in Adamawa state were in play since after the 2018 gubernatorial elections and the failure to nip it in the bud turned out to be Tinubu’s archil’s heels. The Jagaba took it for granted that those insulting and excluding his supposed political enemies had the upper hand and therefore felt there was no need to address the matter. It turned out he was wrong as seen in the just concluded gubernatorial elections. Atiku’s people believe they can alienate some people, including the governor, and cruise to victory in the state in next year’s elections. They also believe they can win the elections and the governor will fail in his second term bid and so they are not averse to actively working against the governor’s interest. This may not be so.

From what I learnt, this same people worked against the emergence of the governor in the 2018 PDP gubernatorial primaries, yet he triumphed. They again covertly worked against his success at the polls. Again, he triumphed. I thought anybody who thinks with his head and not his heart will either mend the fences or change tactics. The difference between 2018/19 and this time is that they have found a new hate pet in the person of the Secretary to the Government (SSG) Bashiru Ahmad. Incidentally the SSG is from the same Yola North local government with the group that has been actively trying very hard to dynamite the bridge between the former Vice President and the governor of Adamawa state.

I do not know whether it is local politics or unrequited hatred that drives these people to a path of political destruction. It seems to me there is a transfer of animosity from the governor to the SSG a case of ido wa ka rena. I have read so many pieces where the SSG was denigrated, insulted, maligned, and even defamed by the powers that be in Yola North local government. I have wondered and pondered on the genesis of this quarrel. i have also agonised over the long-term effect of such fight in the market square and its lasting effect on relationships. My conclusion is that all involved will pay a very high price ultimately. But the former VP will pay the highest price. His failure to rein in his supporters may eventually come back to haunt him politically.

The of the brick-a-brats may not be far from the search for relevance by some politicians and businessmen in the local government by pushing the Atiku card. The perception that labelling others as being against the interest of Atiku is ticket to sit on the dinner table with the former VP may boomerang on all concerned if not properly managed by Atiku. this is the 21st century for God’s sake and I believe people have wisened up to the antics of politicians and their yes men. Whatever the perceived faults of the governor, he is still the leader of the party in the state and calls the shots in Adamawa state in general and the PDP. Antagonising him may not be wise when you are going into an election year. Equally, the SSG is the highest-ranking public official from the Yola North local government, irrespective of our feelings towards him. The stakeholder nomenclature has taken a different meaning to its English intent from the way it is loosely used in Nigeria. The verbal rofo rofo threatening to derail Atiku’s train from its home base appear to be centred around who is a stakeholder in the PDP in Yola North. I think, by whatever yardstick, a sitting SSG must be counted as one, irrespective of whether we like him or not. Relegating to the status of a nobody will be tantamount to shooting one in the foot.

Atiku should be well advised to realise that most of those parading as the stakeholders of the PDP in the local government are his personal acquaintances and not necessarily political leaders. It will do him a lot of good to separate the personal from the political. Osun on my mind.