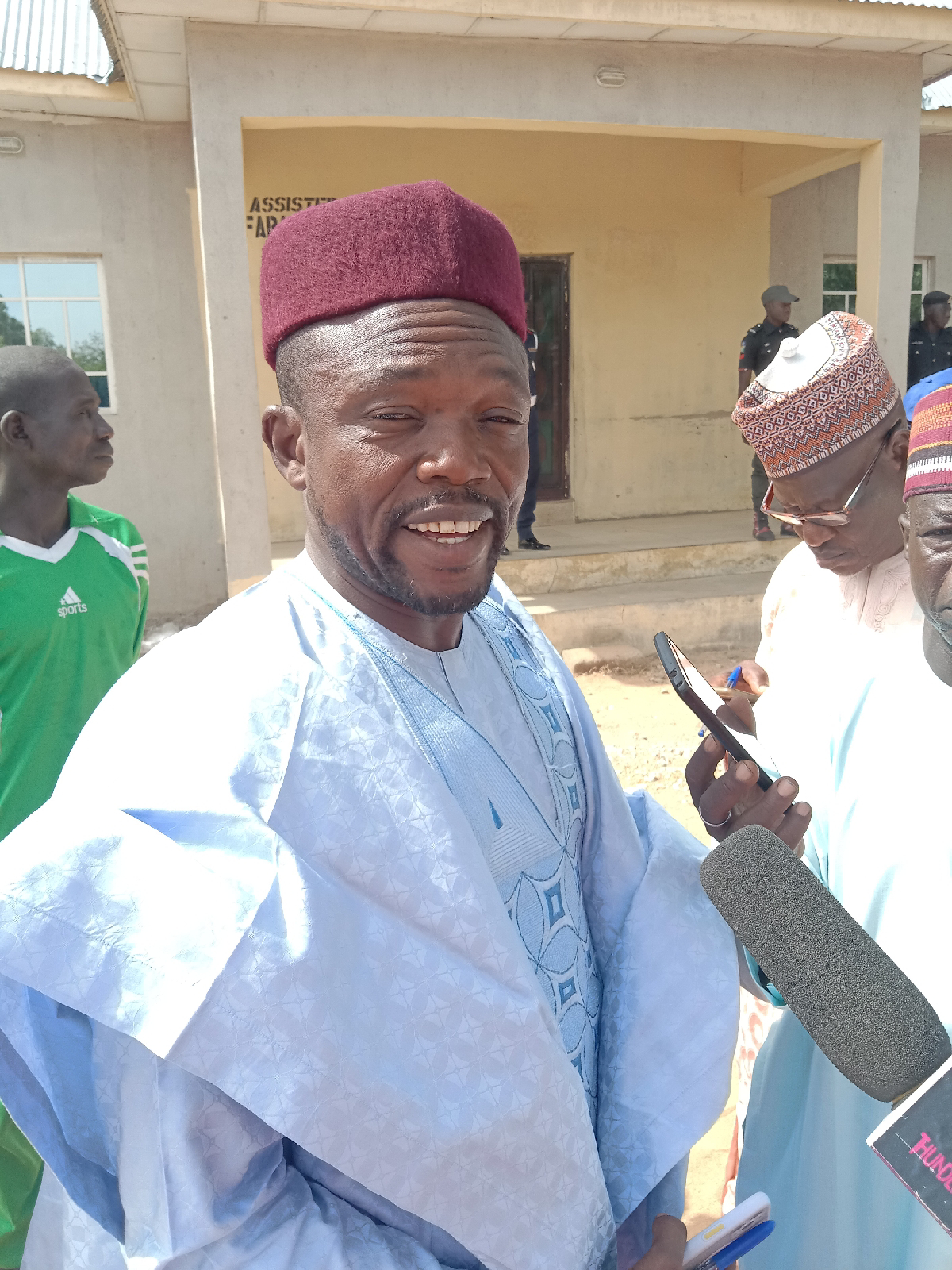 Member representing Maru constituency in Zamfara State House of Assembly Yusuf Alhassan Kanoma has alleged that security agencies are not fully supportive of the giant effort of Governor Bello Matawalle geared toward addressing the security challenges facing the state.
Yusuf Alhassan who gave his personal comments on the security situation in Zamfara said, the state Governor is working hard to get the security challenges facing the state addressed but maintained that, many a time during emergency security operatives including military are not responsive.
Kanoma spoke shortly after the town hall meeting on 2021 appropriation bill in Bungudu.
He said when armed bandits attacked people of Kunkurai and Maje communities, he personally called the GOC to ask for military reenforcement, but they failed to respond to the cries of the people.
He noted that during one of the attack a helicopter was deployed to hover the area but the attack could not be contained a circumstance which led to the loss of lives and destruction of properties.
He also explained that the most worrisome scenario was the attack on the people of Dutsin Gari where people were abducted in their prayer mosque but the security operatives could not help matters.
He noted that despite the effort made to rescue the abductees, there are still eighteen (18) people in captivity hence there is the need for strong synergy between the security operatives working in the state and agencies of the state government.
Related Topics: