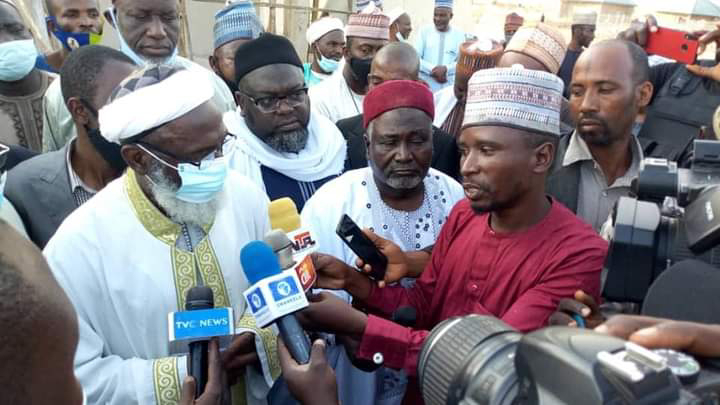 Renowned Islamic scholar, Dr. Ahmed Gumi has called on the federal government to consider giving amnesty to repentant bandits in the country.
Gumi made the call on Thursday when he paid courtesy on gov. Bello Matawalle as part of his tour to bandits camps in the state. 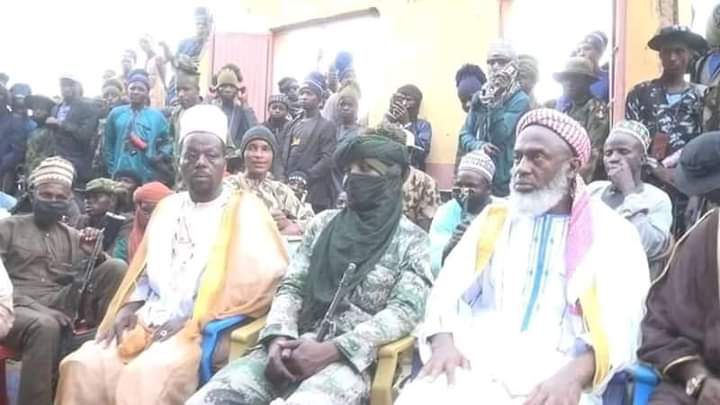 “My meeting with most of the bandits at their camps have exposed many pathetic reasons why many of them decided to turn into bandits due to the many ways they were unfairly treated.
“As Nigerians, these people are also supposed to enjoy government welfare that will give them the feelings that they are also a part of the country,” he noted. 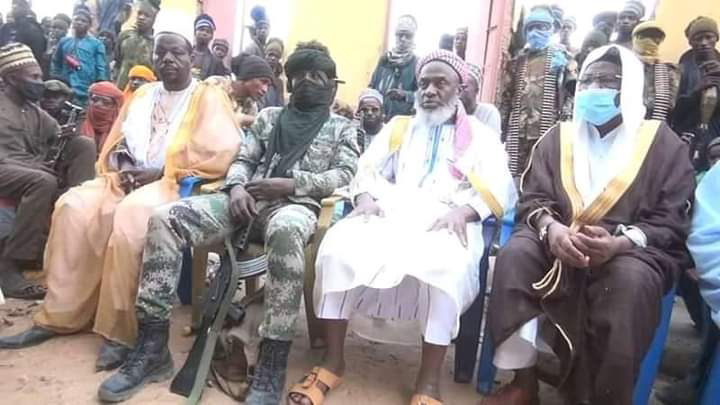 According to him, government should give the bandits conditions to surrender including surrendering all their weapons and leaving the bush to the towns.
He also said they must agree to be law abiding while government should provide them with good drinking water, schools and other facilities that would ensure they do not go back to the bad ways. 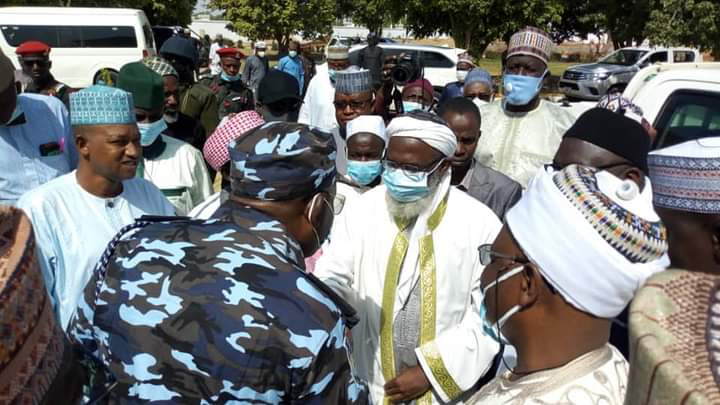 While welcoming the awareness team to the state, gov. Matawalle noted that he had been vindicated on his peace and dialogue initiative with the bandits.
“Many people condemned the peace and dialogue l introduced when l was sworn in as the governor, because they felt it was not going to work and they believed that the only way to handle the issue of bandits was to open fire and kill them. 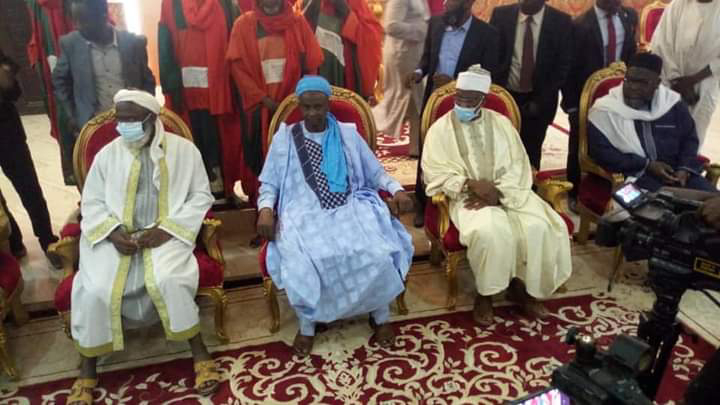 “This effort by Sheik Gumi is therefore a vindication of my initiative because in any war situation, the best way of resolving it is to sit and dialogue,” he stated.
Matawalle further said, “l don’t believe in giving them money, because there is tendency that if the repentance is not sincere, they will likely go and buy more weapons, but if you empower them, they couldturn out to be better citizens. 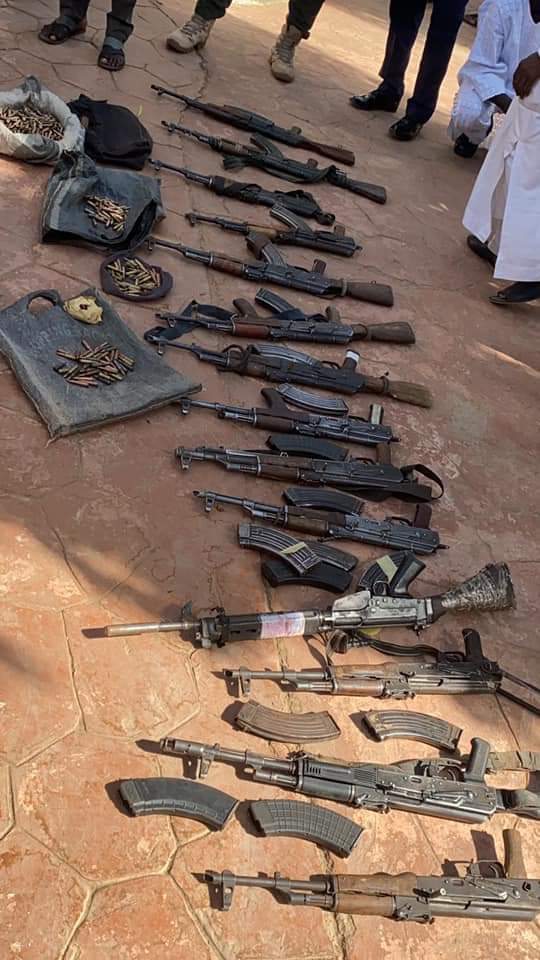 “With the realization that our security agents cannot adequately contain this banditry, it is better to dialogue with them so that we can have lasting peace.
“On the issue of the outlawed ‘Yansakai, l seriously believe that they are being used by unscrupulus politicians to cause crisis in the state,” the governor observed.
Related Topics: