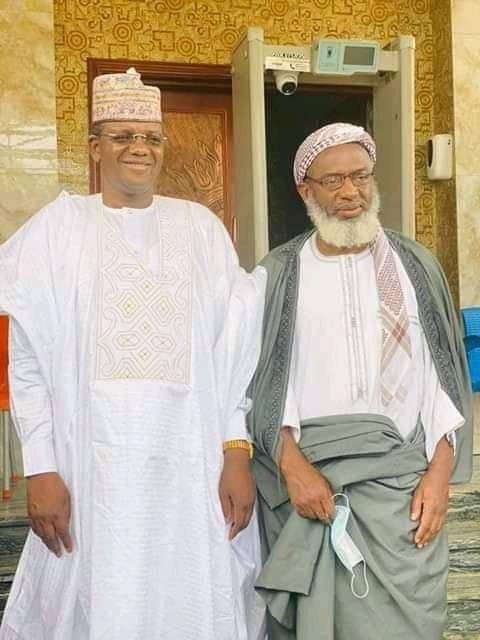 At the weekly preaching session in Gusau on Friday, Governor Bello Matawalle has re-affirmed his administration’s determination to continue with the peace accord entered in to with the bandits since it has helped in minimizing the excessive killings of innocent souls.
In a statement by Governor’s Director General Press Affairs Malam Yusuf Idris Gusau Matawalle said, the peace deal is the most reliable way of ending the armed bandit activities which has lingered in Zamfara for long.
He noted that since peace accord has been ordained by God he will continue to push it as it will help in addressing injustice, foster unity, love and strengthen mutual understanding amongst parties.
He added that as responsible leader there is no way he will fold his hands and allow bloodshed to continue unabated amongst his people. 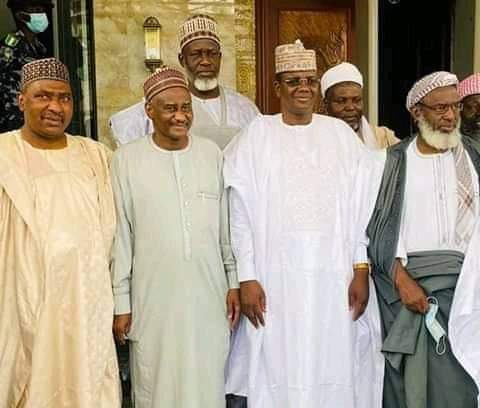 He explained further that, though the conflict in Zamfara was inherited by his government, he has done much he could to make sure that the insecurity has reduced to the barest minimum.
Matawalle therefore urged the public to support government effort in addressing the problem especially that security management is a collective responsibility of every citizen.
He also urged the public to resist from politicizing security problem since the conflict knows no political or religious divides. 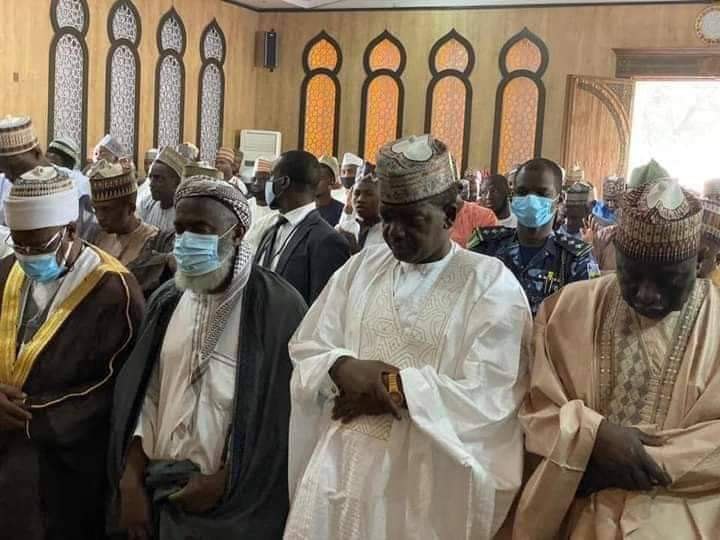 Matawalle used the opportunity to commend the effort of Shiekh Ahmad Gummi for his sacrificial visit to many bandit camps in Zamfara as well as his wisdom of preaching peace to the bandits.
He charged Islamic Scholars at all levels to emulate Sheikh Ahmad Gummi in reaching out to bandits through teaching and preaching the word of God. 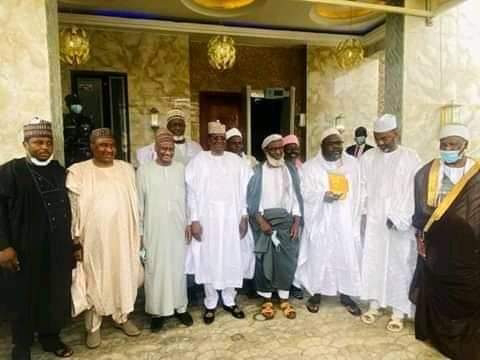