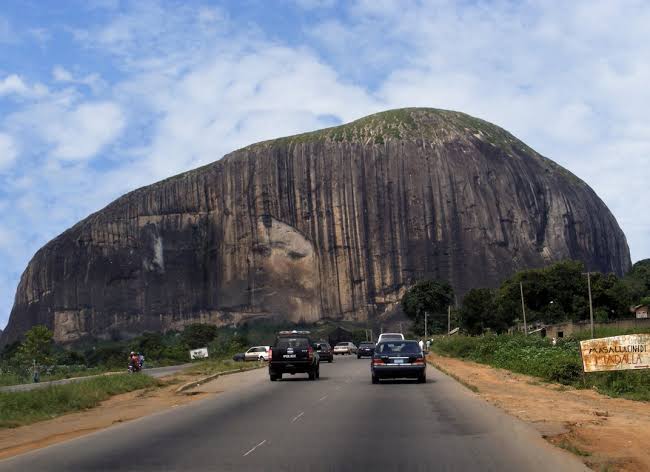 Terrorists suspected to be members of Boko Haram had attacked one of the military checkpoints located closer to the popular Abuja Zuma rock along Zuba-Suleja express road.

According to the source, the terrorists launched the attack late evening on Thursday, where they opened fire on the military officials manning the checkpoint.

Residents of the area and indeed commuters on the road said they heard the sound of gunshots spreading all over, a circumstance that influenced many of them to run for safety.

It is not yet clear whether casualties have been recorded from both sides, since no official report was released by the Nigerian authorities since yesterday.

Though some unconfirmed reports said, some military officials have been killed during the encounter.

One of the eyewitnesses said, they were driving toward Suleja when they heard a sound of gunshots along the Zuma rock, and they immediately abandoned their vehicles and run for their safety.

“We abandoned our vehicles, and we entered the bush and after reaching Madalla U-turn since we were coming from Abuja on our way to Suleja we waited after like about 15-30 minutes, we saw vehicles turning, and we decided to come back and pick our own”.

He added that even as at the time they came back to pick their vehicles, the terrorists were still firing gunshots.

There is no official statement from the Nigerian authorities regarding the development.

But residents of Abuja the nation’s capital had continued to raise fear and concern over the lingering security challenges confronting the city now.

Few days back, another group of terrorists attacked some military presidential guards while attempting to access the Nigerian law school at Bwari.

GOLDEN BOOK ON THE BIOGRAPHY OF BIOLOGICAL MOTHER OF ZAMFARA GOV. READY FOR LAUNCHING AUGUST.