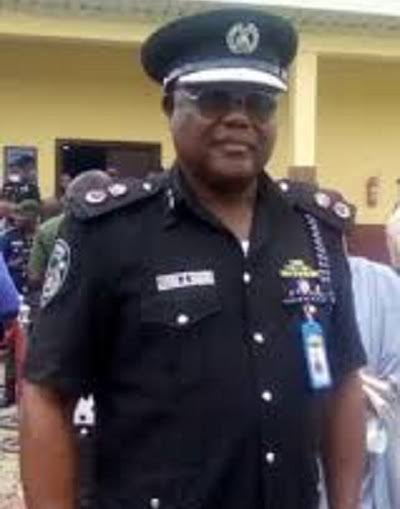 Members of the organized vigilante along Karakkai area of Bungudu emirate council in Zamfara state have succeeded in killing three suspected armed bandits who are alleged to have hands in the Thursday invasion of Gada village which resulted in the killing of the district head of the area.

A source who confided on this medium said, the suspects were finger pointed by the vigilante after demonstrating some suspicious behaviors.

The source added that, one of the suspects killed by the vigilante was alleged to be the one who shot the late monarch of Gada with his hand.

The source added that on that very day when the incident happened, the suspect moved out his entire families from Gada village and attempted to return to the village the following day with an attempt to move away with his valuable properties.

According to the source, the bandits killed two other people who are suspected to have a hand in the attack and their dead bodies were recovered at the outskirts of Gada town.

Zamfara police spokesperson SP Shehu Muhammad could not be reached for comment as at the time of filling this report.