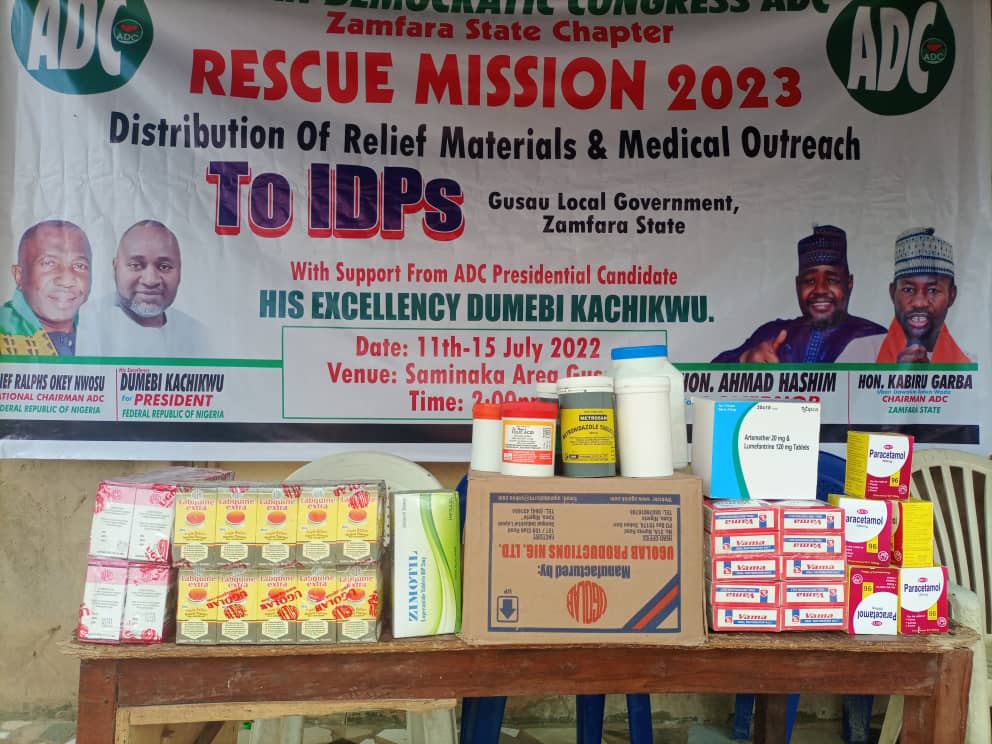 Leadership of African Democratic Congress ADC has organized a medical outreach aimed at assisting the poor and less privilege persons.

According to the statement by the party spokesperson in Zamfara Abdulkarim Umar Lihidda, the gesture is part of the initiative targeted at reaching out to (200) IDP’s and less privilege persons based at Saminaka IDP camp within Gusau the capital center of the state. 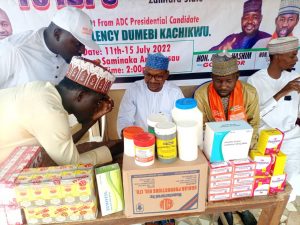 Chairman of the Zamfara ADC who spoke during the flag-off said, the party has decided to conduct the medical outreach as part of its concern in discharging its corporate social responsibility toward displaced persons.

The party chairman said ADC as a party with its teeming followers in the state is concern about the rising insecurity in the state leading to the displacement of hundreds of innocent lives and urged the government to renew commitment toward making sure that the security challenges affecting the state are addressed. 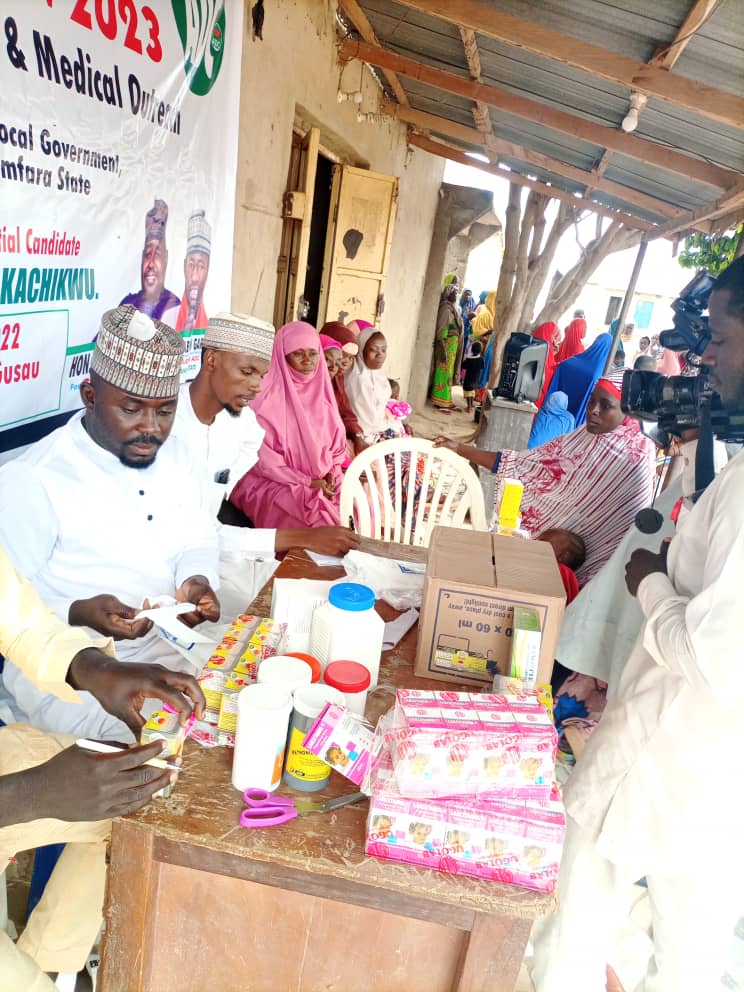 He added that the gesture is part of the effort to complimenting the role of other concerned individuals and groups toward helping the displaced persons in Zamfara state.

He urged the people of Zamfara to continue to support their party in the forthcoming 2023 elections so that they can make life better for the citizens.

The candidate for the federal House of Representatives in the party who is a medical practitioner Aliyu Sani Tsafe advised IDP’s to always clean their environment and used mosquito nets at night. 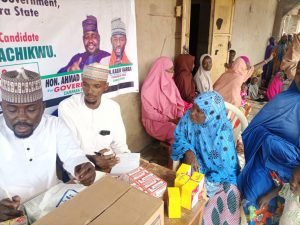