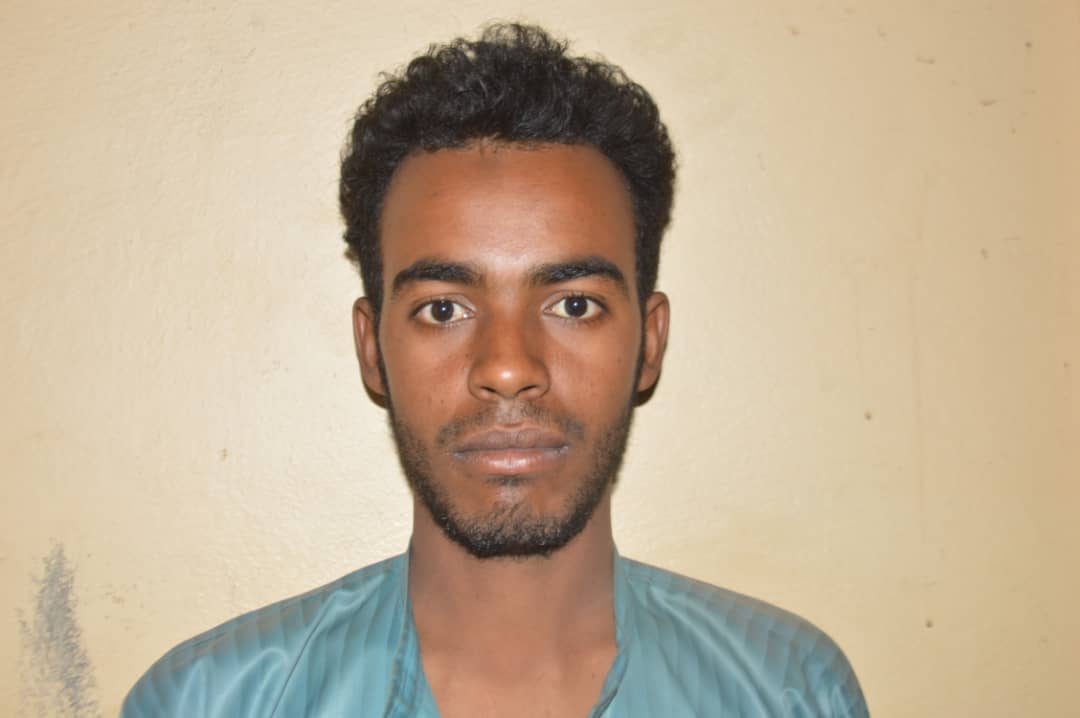 A chieftain of All Progressives Congress in Zamfara Sani Abdullahi Wamban Shinkafi has announced the arrest of one notorious bandit leader by name “Katare” at the late hours of Saturday.

He said over (200) AK-47 rifles have been recovered from the bandit leader.

According to Wamban Shinkafi the bandit leader who is less than 30 years of age, has confessed to be supplying weapons from the Republic of Niger and used them in his deadly operations.

He explained that, the bandit leader has been terrorizing the people along the Sokoto-Mafara highway and also part of Rabah and Maradun local government area of Zamfara state.

“The security challenges faced by Zamfara state is a collective concern of all-inclusive of Ulama (Islamic School teachers), politicians including those in the PDP, APC, APGA and even those working in Thunder Blowers” Wambai added