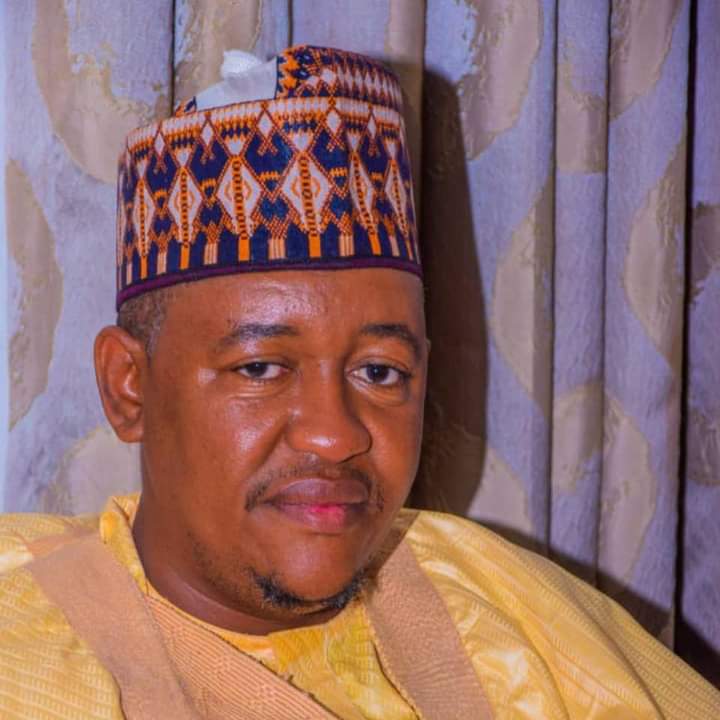 Zamfara State All Progressive Congress led by Tukur Umar Danfulani has congratulated the new national executives of the party led by Sen. Abdullahi Adamu a former Governor of Nasarawa State for their emergence during the just concluded national convention of the party.

In a statement by the party spokesperson in the state Mal. Yusuf Idris Gusau said, the party Chairman Tukur Danfulani has expressed confidence in the ability and capacity of the new leadership led by Tukur Danfulani.

The Chairman used the opportunity to thanks the President and leadership of the caretaker committee of the party for their positive contributions to the development of the party.

He also said, with Abdullahi Adamu at the helm of affairs, he is optimistic that internal party democracy and discipline will be the guiding tools in managing the affairs of the party.

Danfulani also lauded the effort of the state delegates at the just concluded national convention of the party, especially by behaving themselves well throughout the period.

The party also commended the contribution of all stakeholders from Zamfara for their contribution in ensuring that all delegates from the state have successfully participated in the convention.