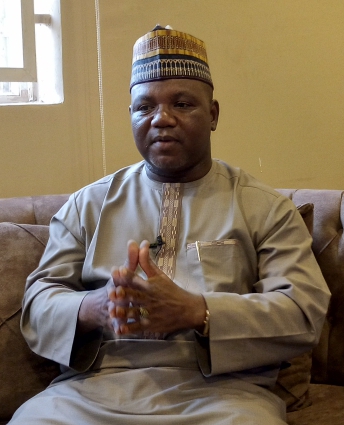 One of the APC aspirants for Maru/Bungudu federal constituency Abdulrahaman Muhammad Tumbido has raised alarm that, the primary election conducted for Maru/ Bungudu on Friday by the APC is no more than a film making process.

The aspirants who spoke in an exclusive interview with the Managing Editor of Thunder Blowers Multi-media Services said, the exercise conducted for primary election is not in compliance with the statutory electoral guidelines.

He raised concern that, the procedure used for the accreditation of the delegates was in breach of the electoral guidelines; hence names were called without asking for the voters cards and membership cards of the delegates.

“When we confronted the Chairman that the procedure applied in the accreditation process is in breach of the electoral guidelines, he confessed that he does not even have electoral guidelines for the conduct of the APC primaries and as a result, he could not ascertain what the position of the law said”.

He also alleged that, one of the aspirants Zannan Bungudu used the mighty of the state government to camp the delegates at the command guest-in for two days noting that, on the election day, the delegate were moved in company of security operatives to the venue of the election directly.

“Surprisingly, they produced the delegate list, they succeeded in camping them in a hotel but on the election day they do not have confidence in the sincerity of these delegates and they have to assigned three people to be writing names of their anointed candidate for them” 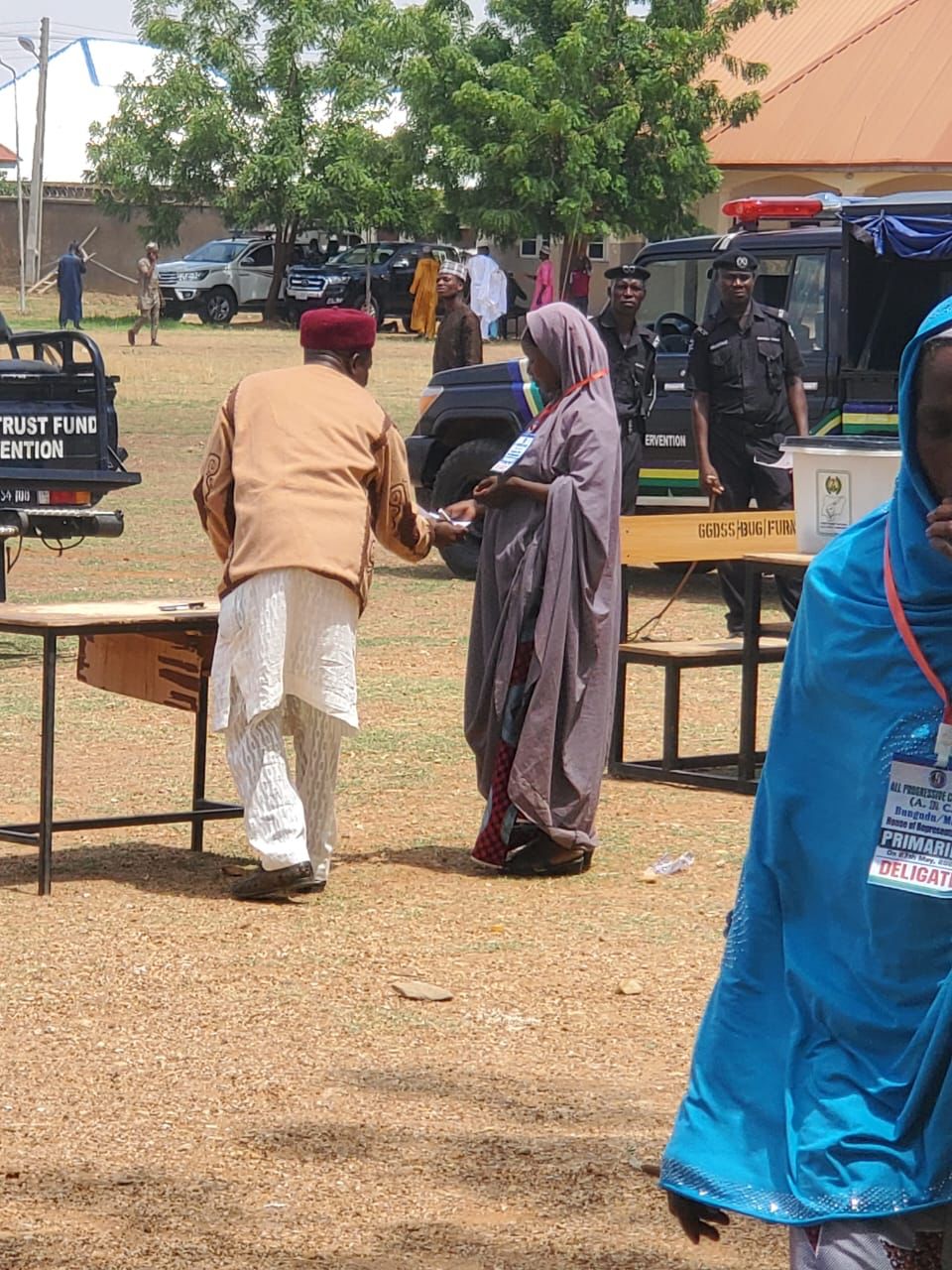 He said when he confronted the state party Chairman Tukur Danfulani over the ongoing irregularities by the three state government agents, the remarks from the party Chairman were demoralizing, noting that the scenario influenced him and other aspirant Dr. Bashir Maru to continue to cast suspicion that justice would not be done to them.

Furthermore, he also described as unfortunate that this action is demonstrated in the presence of the Speaker of Zamfara state house of Assembly Nasiru Mu’azu Magarya and could not raise his concern.

“I wonder when does Abdulmalik Zubairu re-register with the APC again because as per as we knew, he has left the APC and formally register with the PDP and also to the best of our knowledge he was not issued with the waiver to contest for the post of Maru/Bungudu by the National headquarters of the party. 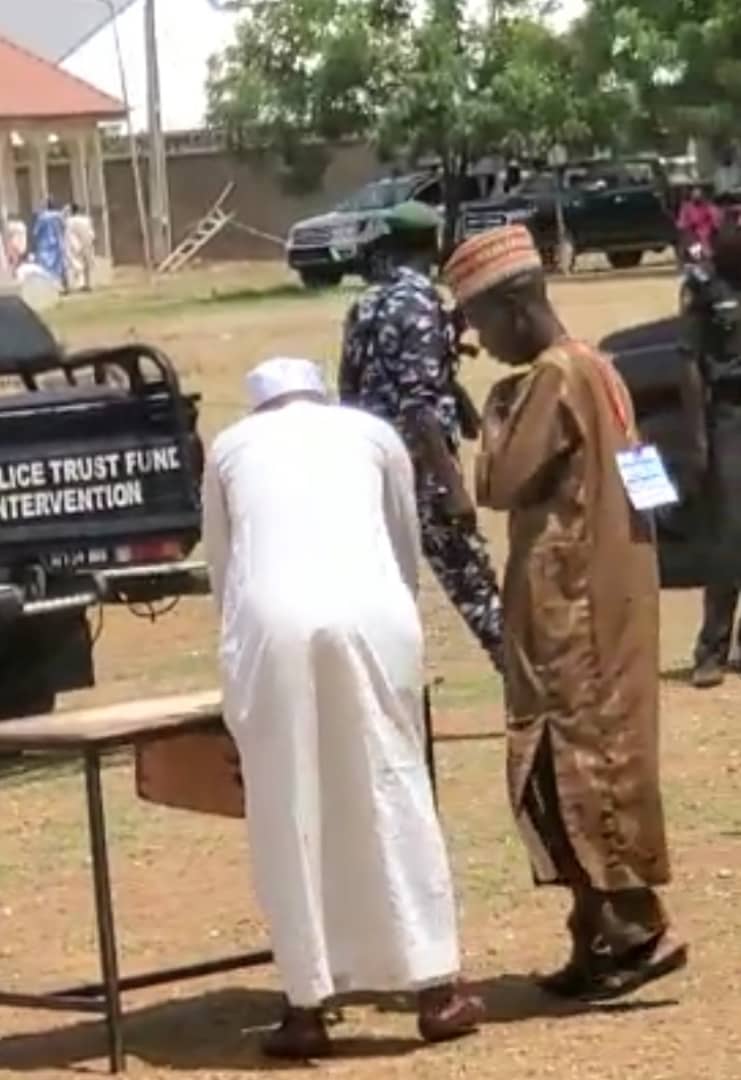 I DENOUNCE RUMOR OF MY MOVEMENT TO PDP