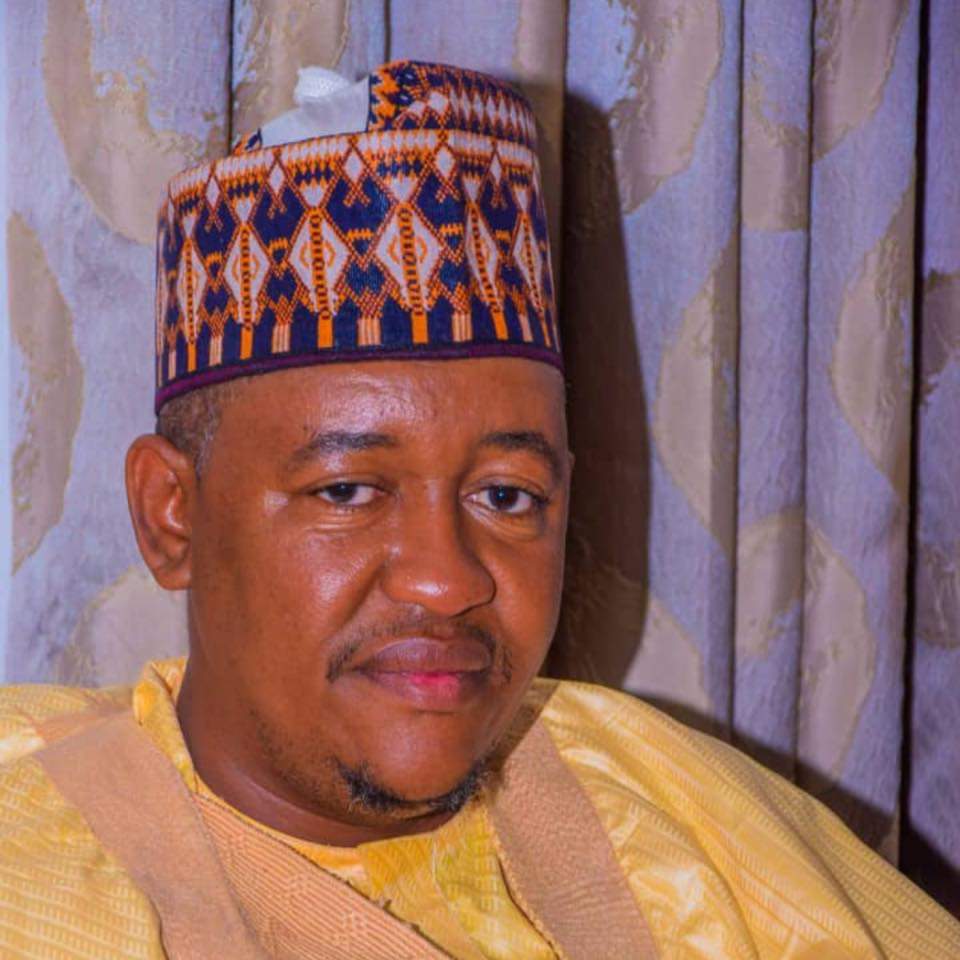 Spokesperson of the party, Mal. Yusuf Idris Gusau said PDP has deliberately refused to call its political thugs to order, despite various scenarios that occurred previously as a result of similar attacks allegedly launched by political thugs.

He alleged that, the State Radio OB Van, the official vehicle of the Chairman Zamfara Radio and Television Services, official vehicle for ZAROTA, as well as vehicles belonging to other travelers plying the road.

Idris argued further that, the suspected thugs were seen dropping on yellow painted vehicle, indicating that, the thugs were deployed from either the state capital or elsewhere.

“The PDP is certainty testing our earlier threat that we will be responding to their irresponsible acts in the same manner” Idris added.

“This is an unacceptable act capable of causing serious crisis in the state, should the APC respond in the same jungle way”.

Idris stated that APC is a law-abiding political party which always believed in the ability of the security agencies to doing justice to those cheated and assured that the party will not allow its members to take the law into their hands and instead will always seek redress from the appropriate law enforcement agencies.

While calling on the APC members to remain calm, Idris assured that those behind the attack must be arrested and prosecuted accordingly.

He advised the PDP supporters in the state to concentrate on campaign instead of embarking on attacks on innocent people.

Idris also on behalf of the APC commended the security agencies for their commitment to ensuring that security has been restored.

APC ROUND UP GUBERNATORIAL CAMPAIGN IN ZAMFARA NORTH SENATORIAL DISTRICT

AFTER CONDEMING KANYWOOD CELEBRITIES: THE MANY QUESTIONS FOR ZAMFARA PDP