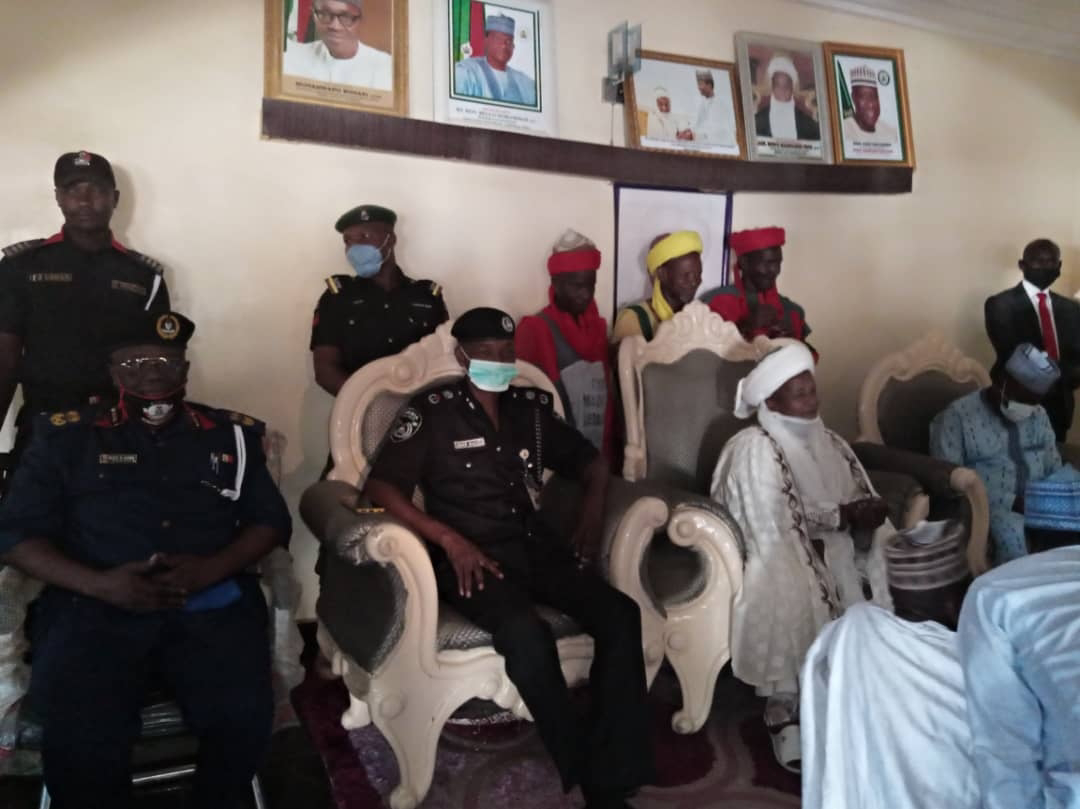 Zamfara State Police Commissioner Usman Nagogo has inaugurated  (21) man local government Community Policing Advisory Committee at Shinkafi local government area of the state with a call on them to remain active in ensuring a lasting peace in the area.
The inauguration according to the Police Spoke Person SP Shehu Muhammad is in compliance with the directive of the Inspector General of Police aimed at  enhancing the spirit of community participation in the security management of their respective localities. 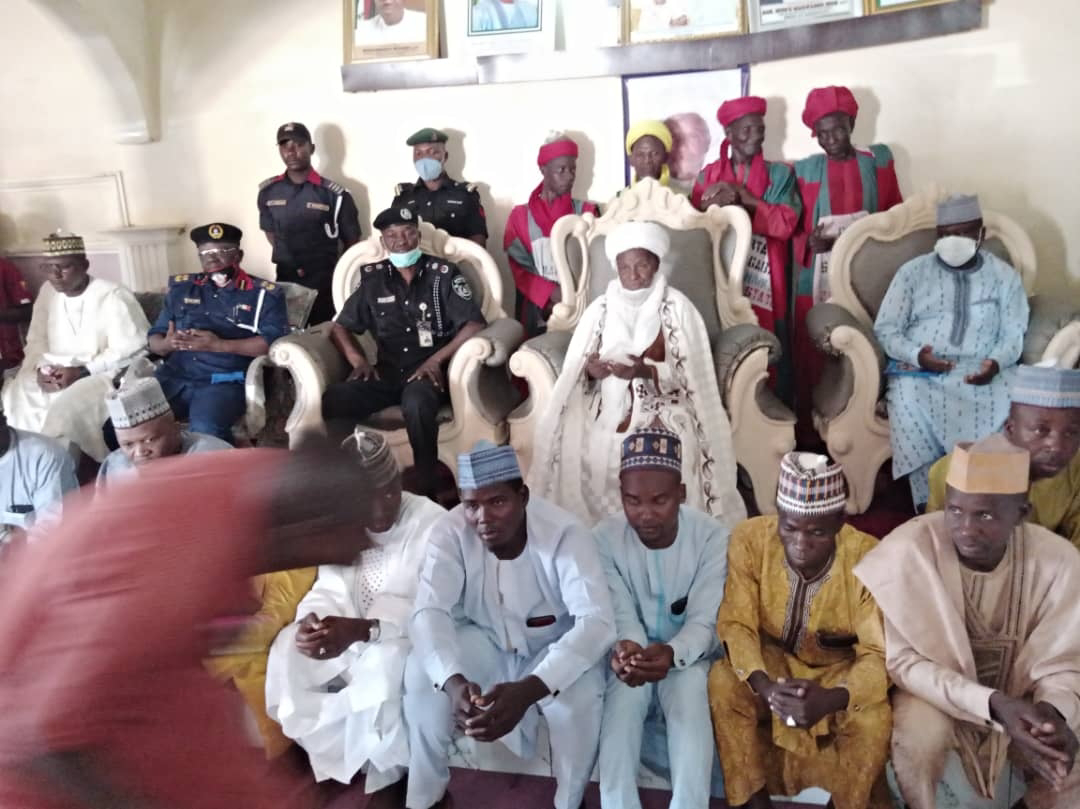 The inauguration was conducted at the palace of Emir of Shinkafi Alhaji Mohammad Makwashe Isah and was attended by the Shinkafi local, Community/Religious leaders, Business/Farmers Association and other critical stakeholders in the local government.
At the inauguration ceremony the Commissioner of Police said, the idea was to incorporate members of the community into the policing architecture of their areas, stressing the need to be good ambassadors of the local government and Emirate. 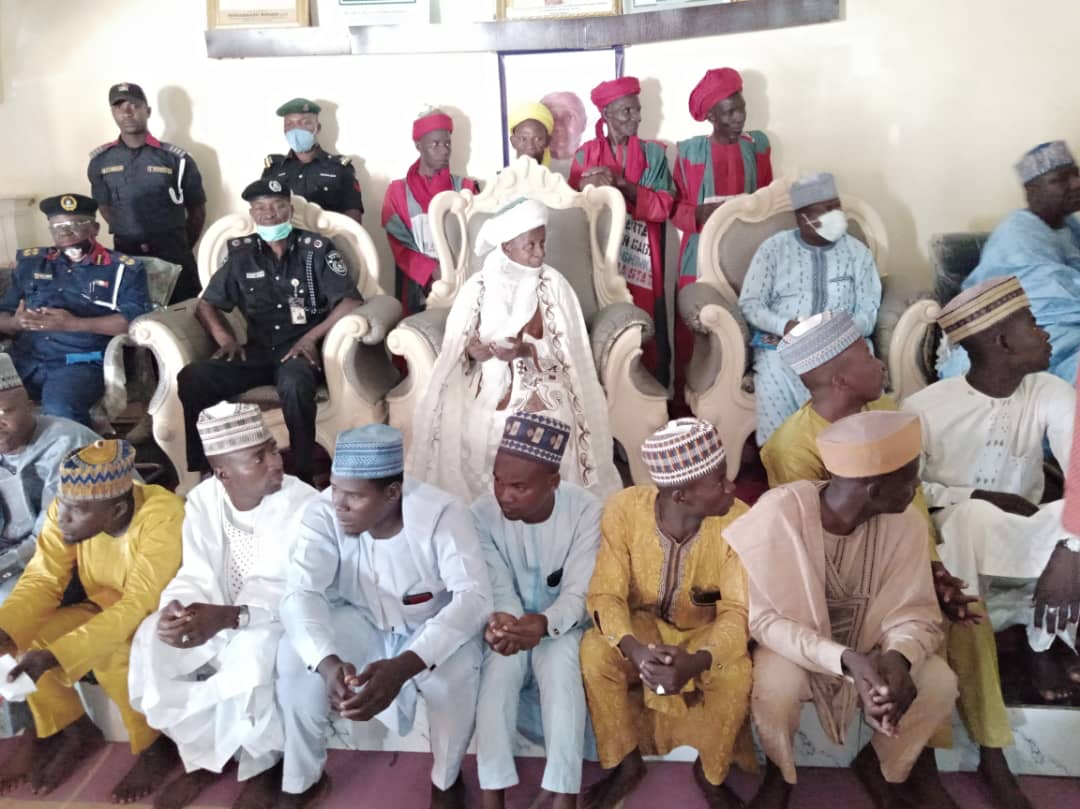 In their separate response, the Emir of Shinkafi and the local government sole administrator expressed appreciations to the Inspector General of Police for initiating the idea, and promised to justify the confidence reposed on them by ensuring that only people with unquestionable character will be chosen to serve for the local government.
The CP was accompanied by the State Director Security, Commandant Civil Defence, Commanding Officers of 42 and 78 PMF as well as other senior Police officers. 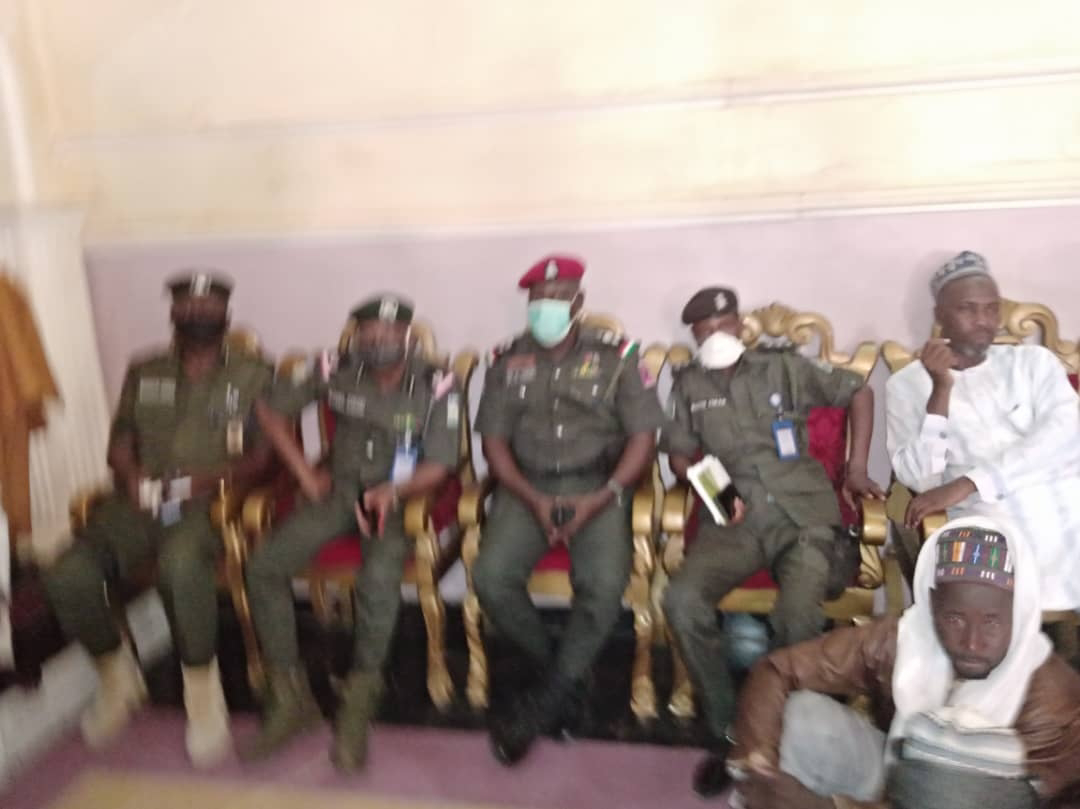