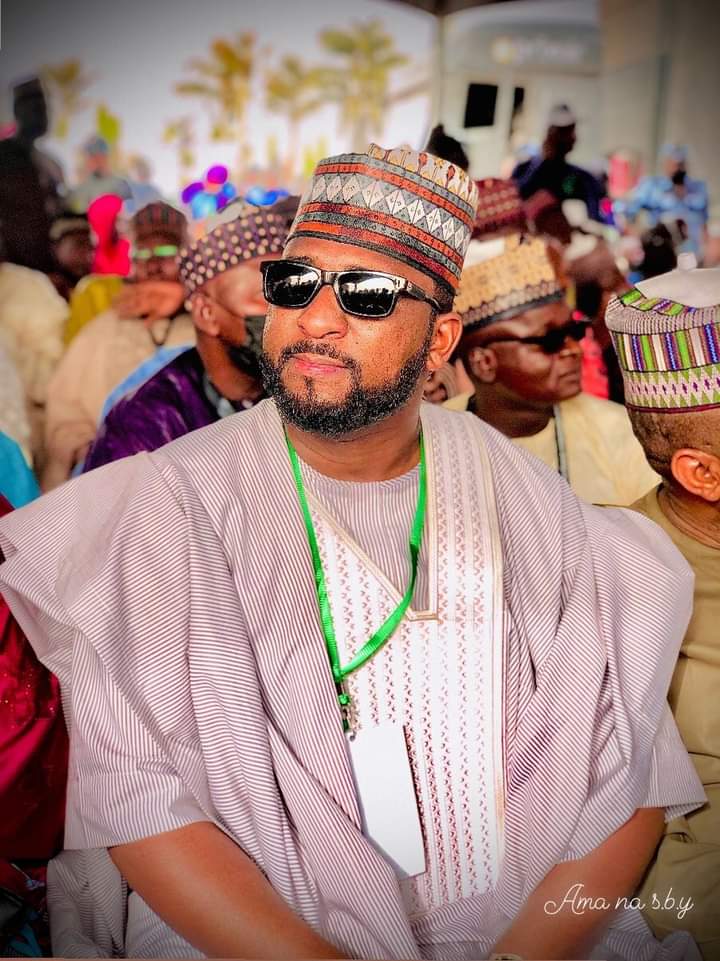 Zamfara state leadership NUPSRAW led by its Chairman Comr. Awal Imam has filed a motion of contempt against Comrade Yahaya Y. Yashi and seven others over disregard to the judgement by the National Industrial Court, Kano over the leadership crises rocking the union.

The matter is coming up before the National Industrial Court, Kano on Tuesday the 28th day of April 2022.

They are asking for an “Order of Committal” of the contemnor/respondents for contempt of the judgement of the National Industrial Court Kano in suit No NICN/KN/39/2020 delivered on the 30th of September 2021”.

It could be recalled that, a substantive judgement in favor of Comr. Awal Imam leadership was served on the other faction and all stakeholders in Zamfara including the NLC, Ministry of Finance, Directorate of Labor Matters and office of the Head of Service by the NIC Kano, but the actors failed to act by recognizing them.

Ministry of Finance Zamfara has refused to remit the withheld six months check up dues to the leadership of Comr. Awal despite being served with the copy of the judgement.

The NLC is also showing lack of un-willingness to recognize them despite being served with the copy of the judgement also.

Comr. Awal in an interview told this medium that, on the date of the hearing of the motion, Zamfara Ministry of Finance will be joined as party to the case.

The Deputy Accountant General of Zamfara insisted that they will only act on the judgement if they received legal advice from the State Attorney General and Commissioner for Justice.

PDP RECEIVES YARI AND HIS POLITICAL STRUCTURE, ASSURES OF WINNING ELECTION IN 2023

BANDITS KILL (4) PEOPLE IN A FRESH ATTACK IN ZAMFARA