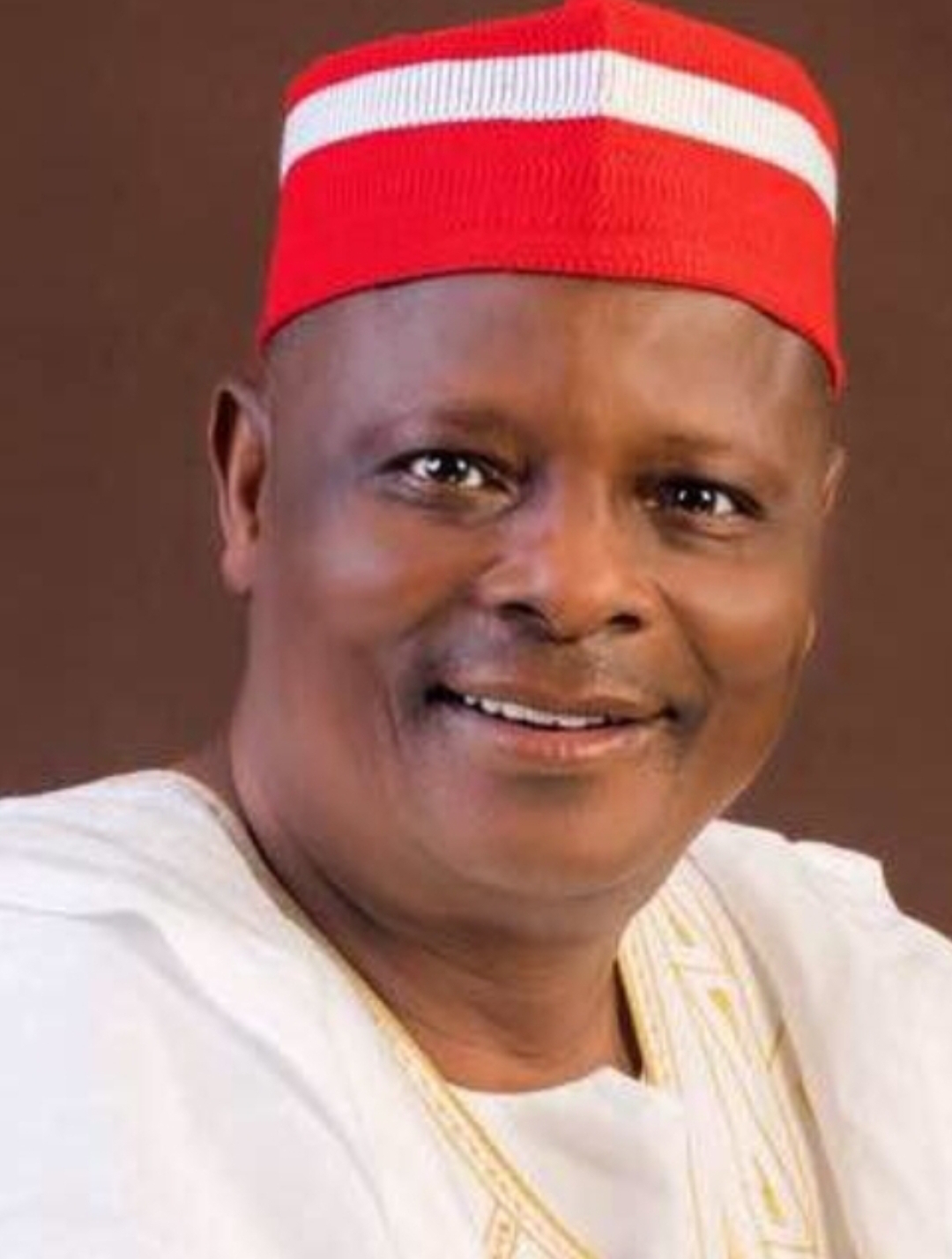 The Zamfara State leadership of the New Nigerian Peoples Party (NNPP) has affirmed that the party’s first primary election for Gusau/Tsafe federal constituency which produced Malam Mayana as valid in the eyes of law.

The state organizing secretary of the party, Hon. Ibrahim Haruna popularly known as Babangida Damba said the claim by one Ahmad Mande, Sarkin Sudan of Tsafe who is parading himself as the party’s candidate for the seat as false as all letters said to have signed by the National Youths Leader were forged by the claimant.

According to him, Maisudan in his desperation connived with one of the national leaders of the party to perfect forgery of some documents in the name of securing nomination ticket of the party for Gusau/Tsafe federal constituency through the conduct of a fake primary elections.

The Organizing Secretary who featured on Thunder Blowers Special TV show Da-wache-kazo on Monday, explained that as per as the party and INEC were concern the letters being circulated by Maisudan were fake as there was no time the earlier primary election was cancelled and as such the winner Malam Mayana stands.

He stressed that, the documents tendered to Thunder Blowers by one of the committee members Hon. Tukur Magami to validate the conduct of the second primary election was a deliberate attempt to cause confusion in the party.

The documents tendered to your media organization which show that the first primary election conducted by party which produced Malam Yahaya Mayana as the substantive candidate for Gusau and Tsafe federal house of representatives have been forged to perfect a suspicious plan which we are going to challenged”.

According to him, the signatures and stamps placed on the documents are forged one because the signature is not that of the state party chairman and likewise his office stamp. The State Chairman is going to challenge the originality of those documents and he will take the matter to the national headquarters of the party.

He insisted that, as per as the party was concern at all levels of the party, Malam Yahaya Mayana was recognized as the legitimate candidate for the ticket of Gusau/Tsafe Federal Constituency and the second primary election allegedly conducted in the name of the party was not recognized in the eyes of law.

He called on the national headquarters of the party to investigate through this forgery issue and assess how it was perfected and brought the culprits to justice before they succeeded in destroying the hard-earned reputation of the party.

There has been growing concern as to the rumour making round the public that the state government led by Bello Matawalle has ordered for the auction of the Talatar Mafara Water Board to his biological younger brother.

According to a source, the water borad Mafara is a legacy project set-up by the old Sokoto State since 1976 and it has been the major source of water to the people of Talatar-Mafara for years.

Before the end of the administration of former Governor Yari in 209 has taken the bold step of reviving the old system of the water project by awarding a contract of about N400M for the linking of the Bokolori Dam to the central water system managed by the board.

The source, added that under the administration of Yatri, the Mellenium Development Goal Office in Zamfara led by Alh Sani Mono Mafara has invested the sum of N300M to provide additional water and facilities to enhance the operation of the Talatar Mafara Water Board.

Surprisingly news went viral that the water board and all its facilities have been auctioned to the biological younger brother of the Governor of Zamfara State Mr. Aminu Dan-Maliki.

Our source added that, the alleged Danmaliki has already instructed his engineers to start dismantling some historic water tanks within Mafara a circumstance that called for their anger to cry out to the public for intervention.

They lamented that, it will be too bad for the government of Matawalle to resort to abusing this historic opportunity of dismantling a legacy project which has been beneficial to the people for over (46) years.

INSIDE STORY OF THE SUFFERING OF ZAMFARA STUDENTS IN CYPRUS