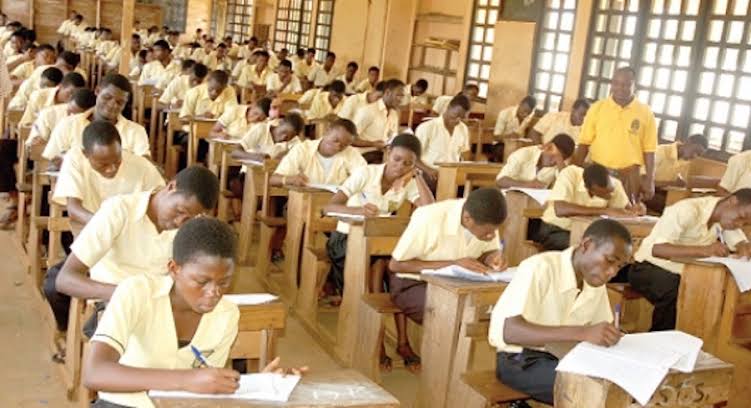 The National Association of Proprietors of Private Schools in Zamfara had reacted to the comments by the Deputy Accountant General Mr. Mansur Ladan that they usually connive with the state ministry of Education to shift the burden of payment of WAEC/NECO fees to the state government.

Chairman of the Association in Zamfara Dr Tukur Abdullahi Madawakin Bungudu who reacted to the comments on behalf of his members described the statement made by the DAG as misleading since it does not reflect the true picture of their operation.

Mr. Ladan had during an interview with Thunder Blowers last week attributed that part of the reasons why Zamfara state government cannot be able to pay WAEC/NECO fees was a result of heavy burden of payment to the examination bodies on annual basis which he said private schools often shifted the burden of their registered candidates to the government.

He said last year he went through a list of registered students of Zamfara submitted by the Ministry of Education for payment, and he clearly sighted names of candidate of Private schools from ECWA Church school, Caliphate, and rest.

But the Chairman of the association Dr. Tukur reacted that the list in question is the one sent to the ministry of education by the examination bodies directly, which he said contained the names of every qualified candidate from Zamfara regardless of being in private or public schools.

He said the examination bodies do not sent the list through individual schools but rather through the ministry of education which is the coordinating body after which the certified list of every private school will be segregated and forwarded to them.

He clarified that on the area of registration the examination bodies deal with each examination center directly and the proprietor of every school usually generate a pin go to the bank to raise draft for his school and make payment to their accounts directly.

He further said after the payment each proprietor take the payment evidence to the examination body from where access will be given to his students to regularized their registration of subjects.

He wondered where the DAG got his information that government of Zamfara paid registration fees for private schools hence every year students who sat for NECO or WAEC in the private schools in Zamfara secured their results and proceed to tertiary level of education whereas those from public schools are still awaiting their results for five consecutive years.

“If government is paying for our candidate which magic then are we using to get the result of our candidates since the government is yet to settle the debt of registration fees with the examination body for five good years” Dr. Tukur asked DAG.

He advised the DAG to always verify claims and seek for clarification on the way things are done before going to the press to disseminate information that is considered misleading.