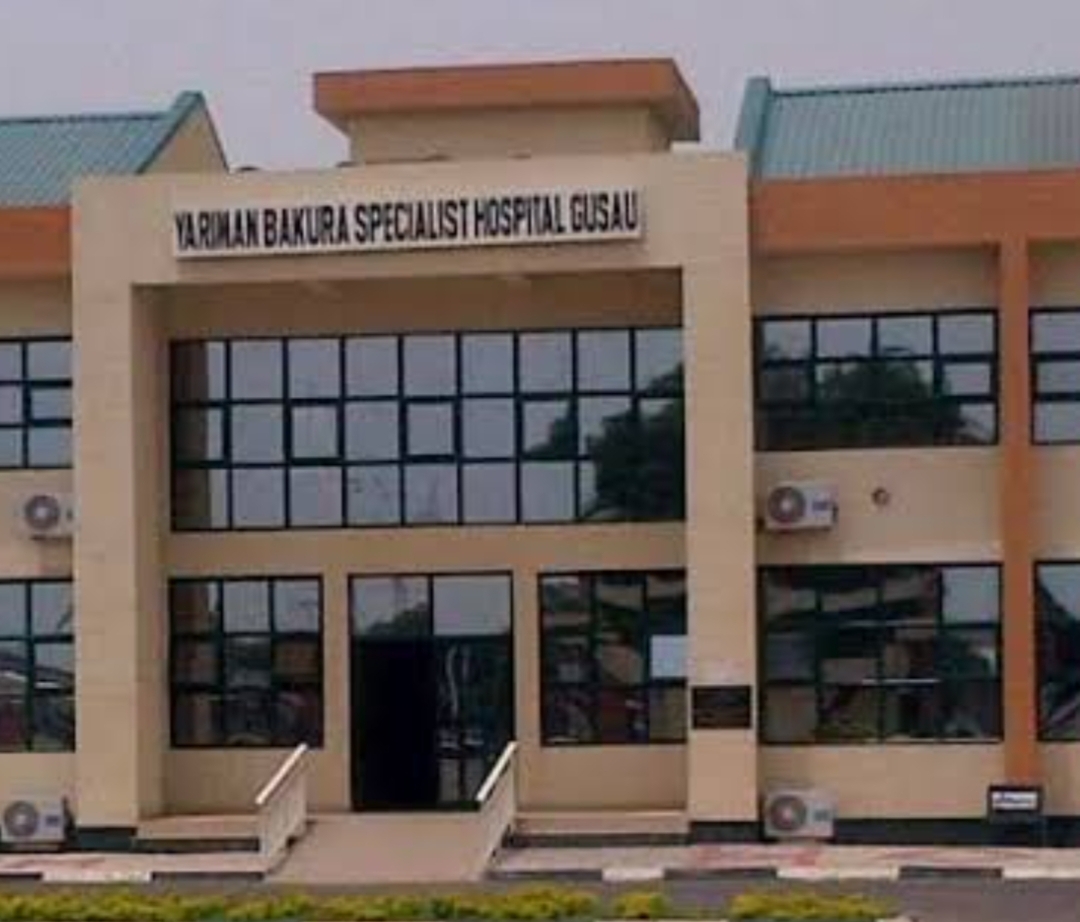 Zamfara State government is expending the sum of N62M as monthly salary to staff of Yariman Bakura Specialist Hospital in Gusau the state capital.

This revelation was made known by the Deputy Accountant General of the state Mansur Ladan when he featured in a special TV show of Thunder Blowers Multimedia services on Wednesday.

He noted with painful emotion that Yarima Bakura is a specialists hospital that generated (N201M) naira between January and October 2021 but failed to remit a dime to the coffer of the state government.

He noted that with all these giant steps in the area of IGR collection, the state government is shouldering the payment of all the visiting consultants, radiologists, cleaners, security personals and fueling of generators.

He noted that every aspect of their services from NHIS, theater, laboratory, and health information are been paid for by the citizens but government is shouldering the entire financial burden of the hospital.

He explained further that, the Ministry had so far instituted measures aimed at enforcing revenue generating agencies to remit their fund to the consolidated revenue account of the state.