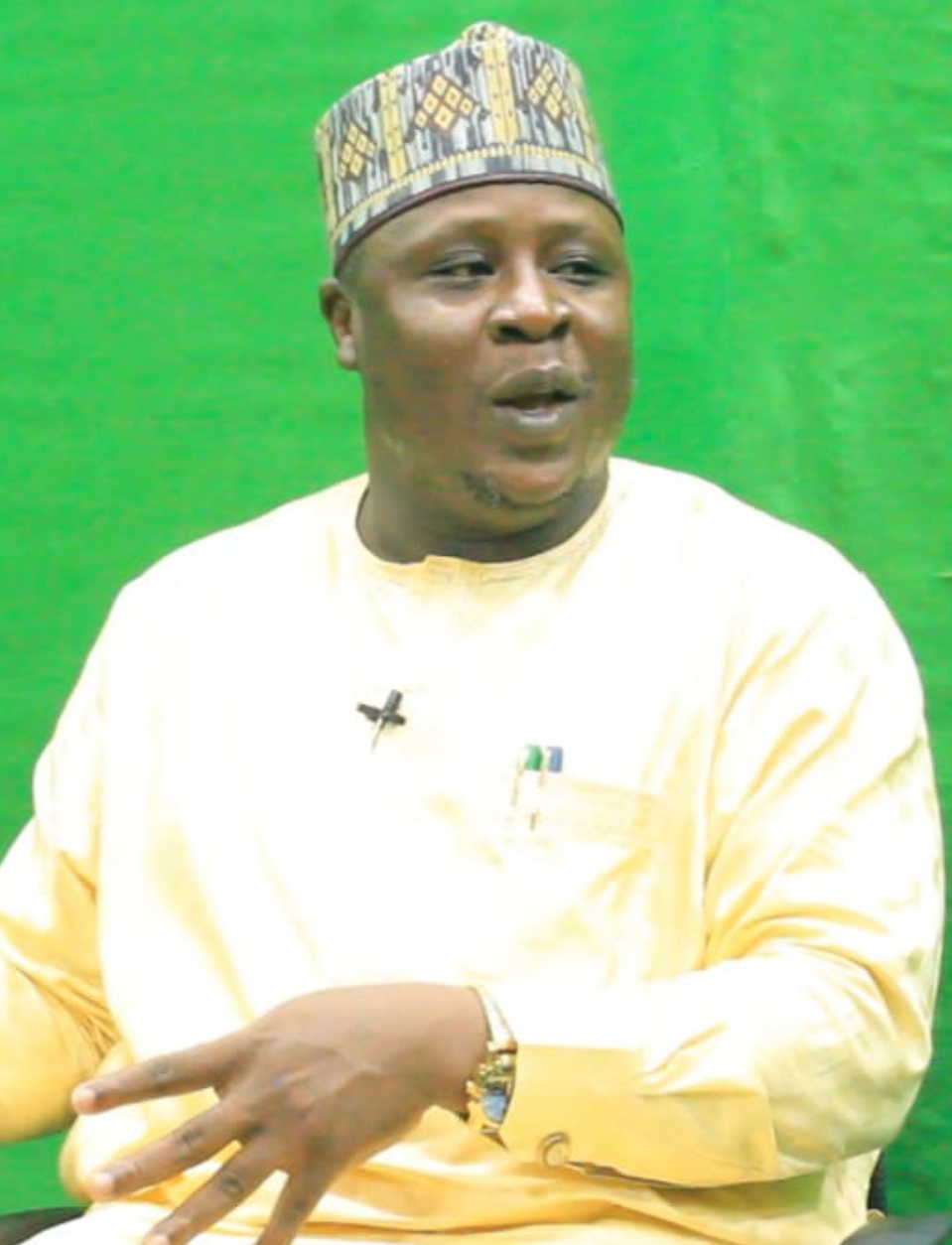 Zamfara State government has concluded arrangements to issue customized licenses to all landed and housing agents operating within the state with a view to ensuring sanity into their transactions.

This was made known by the Chairman of Zamfara State Board of Internal Revenue Ali Akilu Dama Bungudu in a special interview session with the Thunder Blowers in Gusau on Thursday.

Dama said the decision to taking this measures become necessary considering the volume what the state government is losing from landed and housing transactions annually.

He said his board has concluded a plan to embark on the tour of all the nineteen emirate councils with a view to ensuring that all stakeholders involved in the landed and housing matters are fully sensitized.

He also said before an agent is accredited for issuance of licenses he has to be certified by the police DPO, the DO for the SSS and Civil Defense from his council area so that only those agents with track records are allowed to be issued with the licenses.

He also said a customized forms have been provided where every landed, and housing transactions must be certified by the traditional rulers and other critical stakeholders before it is considered a legitimate and valid transaction.

He also said when the tour and other arrangements are concluded possibly by the end of September 2022 any landed or housing properties secured by anybody without passing through this process is considered invalid.

He noted further that 1% of the total transaction will be remitted to the consolidated revenue account before a certified seal of the state is fixed on the letter of sales agreement.