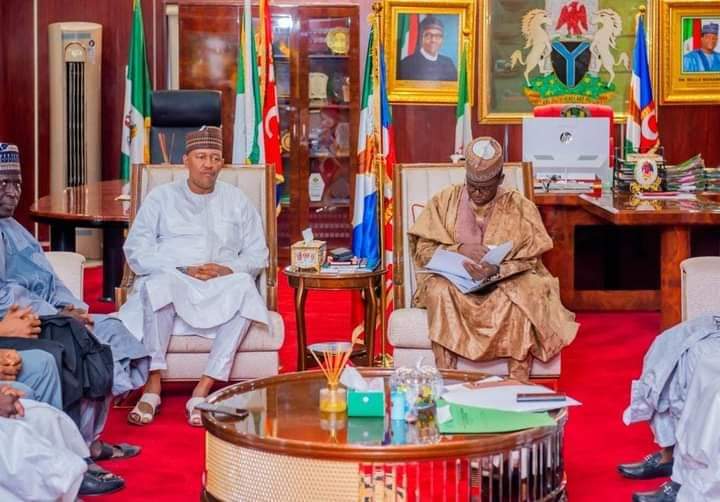 Zamfara State Governor Bello Matawalle has an interface with the state working committee of the APC where issues related to party and political developments ahead of the 2023 election have been discussed.

The Governor expressed satisfaction with the manner at which the APC leadership is running the affairs of the party and successes so far recorded. 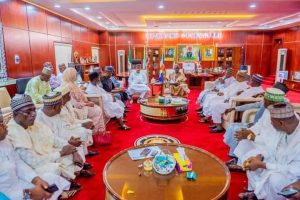 Matawalle noted that, his administration is enjoying the goodwill of the people of Zamfara because of the unique leadership the party runs which is attracting more supporters for the party.

According to the statement by the party spokesperson Mal. Yusuf Idris the State party Chairman while speaking at the occasion assured the Governor that party is confidence of winning the 2023 election which he said was largely as a result of citizen oriented development brought by Governor Matawalle. 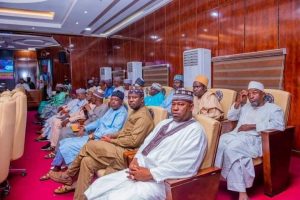 The Chairman commended the governor for initiating peace and reconciliation with stakeholders of the party especially aggrieved members which he pointed as key to ensuring internal unity of the party.

He assured that the administration of Matawalle has done well in the area of fight against insecurity which he said has further build the confidence of the people of the state. 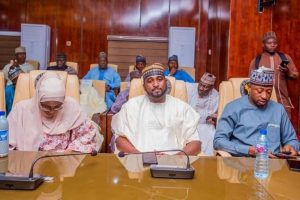