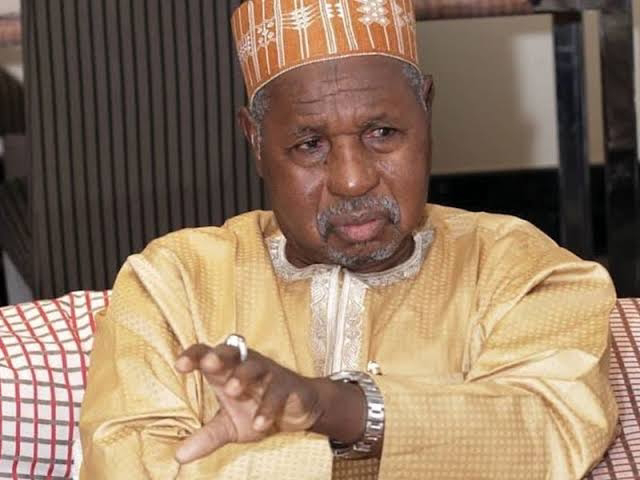 Bandits on Wednesday morning attacked and killed three people in the Gidan Gizo and Dadagushi villages in Faskari and Dandume Local Government Areas of Katsina State in separate attacks.

Katsina Post learned that the bandits killed two male adults and kidnapped 9 women around 1:00am on Wednesday at Dadagushi village of Dandume LGA Katsina state.

In addition to the killing of  a 37 year old man simply identified as Nasiru Aliyu, the bandits also, in their numbers riding motorcycles around 12:30am ransacked houses in the Gidan gizo community.

One of the residents said, “The bandits were more than twelve and they were fully armed. They came on motorcycles. They killed Alilu because he was arguing with them that he had no money on him when they asked for money. He was shot at close range.

“The bandits were going from house to house. At Alhaji Mudi’s house, they abducted his two daughters and took them away. Several people were also injured by the bandits.”

The Spokesman for the Katsina Police Command, Gambo Isah, confirmed the incident.

He said, “The bandits were at the village and they killed one thirty-seven-year-old man whose name was given as Nasiru Alilu. They also abducted two ladies, Zainaru Alhaji Mudi, 20 and Amina Alhaji Mudi, 23. Four persons were injured in the attack.”