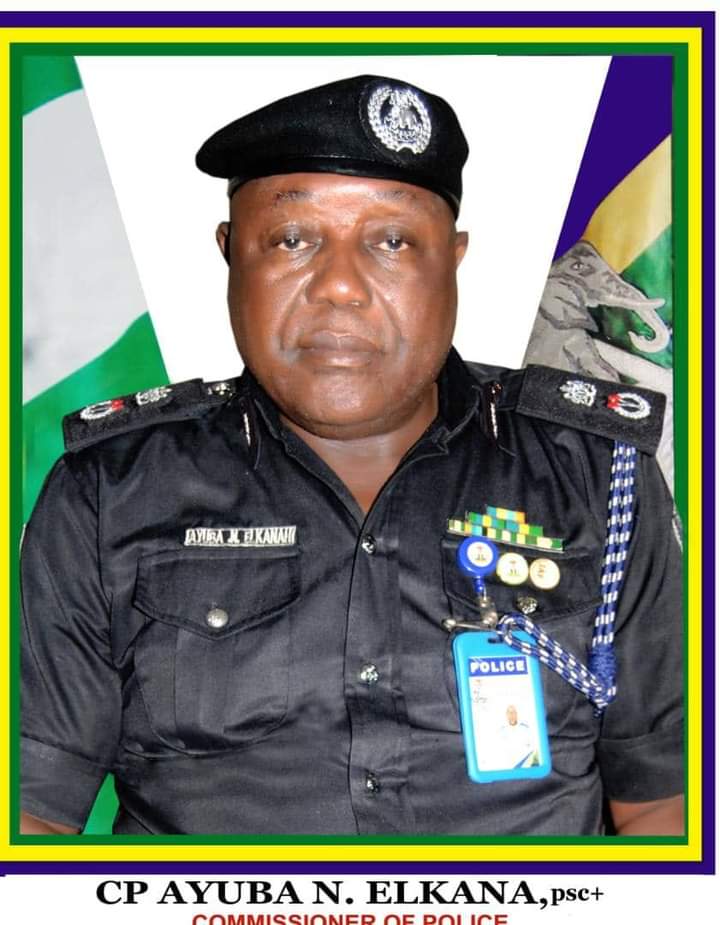 A source told this medium that as at 11:45am (Friday) the gunmen blocked the road while residents of Magazu were moving out of their homes due to the deadly attacked launched against them by bandits last night.

“Movements of vehicles have been obstructed by the fear of armed bandits attack who are currently on control of the road” a source added.

The bandits took close to three hours conducting deadly operation in Magazu town yesterday (Thursday) and according to our source, the figures of those abducted or killed are yet to be established.

But he said the operation is worse than what happened last week, where over forty people were abducted.

He further said “we are moving out of Magazu to Tsafe and other safer places, our live is in serious danger. As I speak with you, anyone who has an option must leave Magazu today because the situation is not only scary but deadly one”.

“I have moved my family out of Magazu and I am helping others using my vehicle. Even now, I was planning to go back and pick some other neighbors before the gunmen blocked the road”.

Asked what the army operatives stationed in Magazu have done, he said, “they have done nothing and have failed to respond throughout the three hours operation that tool place in the Magazu village last night”.

PEOPLE OF MAGAZU IN OUR MIND