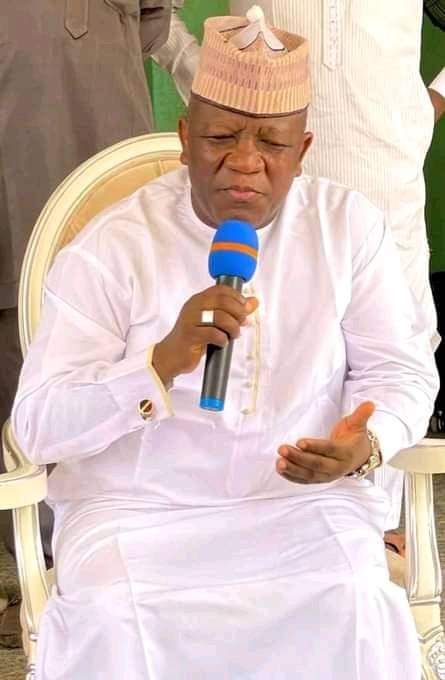 Former Zamfara Governor Abdulazeez Yari has warned those thinking there is someone else not the people who can fulfil their political ambition in 2023 to have a rethink; hence it is people who have the power to decide who emerged as who in politics.

Yari who was speaking while addressing media practitioners and other associations hosted for a special breakfast (Iftar) at his private residence in Talatar Mafara said, it is people that matters more in politics nothing else.

He said “anyone who believe someone else can be made to become something in future political carrier not people, he is wasting his time”.

“Ask Muhammad Buhari how he emerged as the President of this country and as at that time there was a seating President who wanted a retuned election for the second time but because it was the people who decide they elected Buhari as the President”.

“People are aware of how we invested to put life the ruling party and the level of injustice done to us but notwithstanding they have been waiting patiently to hear from us on the next line of action and like I said, we are meeting in Abuja and here in Zamfara and after the Sallah celebration we shall make our position known”.

He concluded, “anyone who is making outbursts that he has the government in place, I said to him we also have the Holy God in place”.