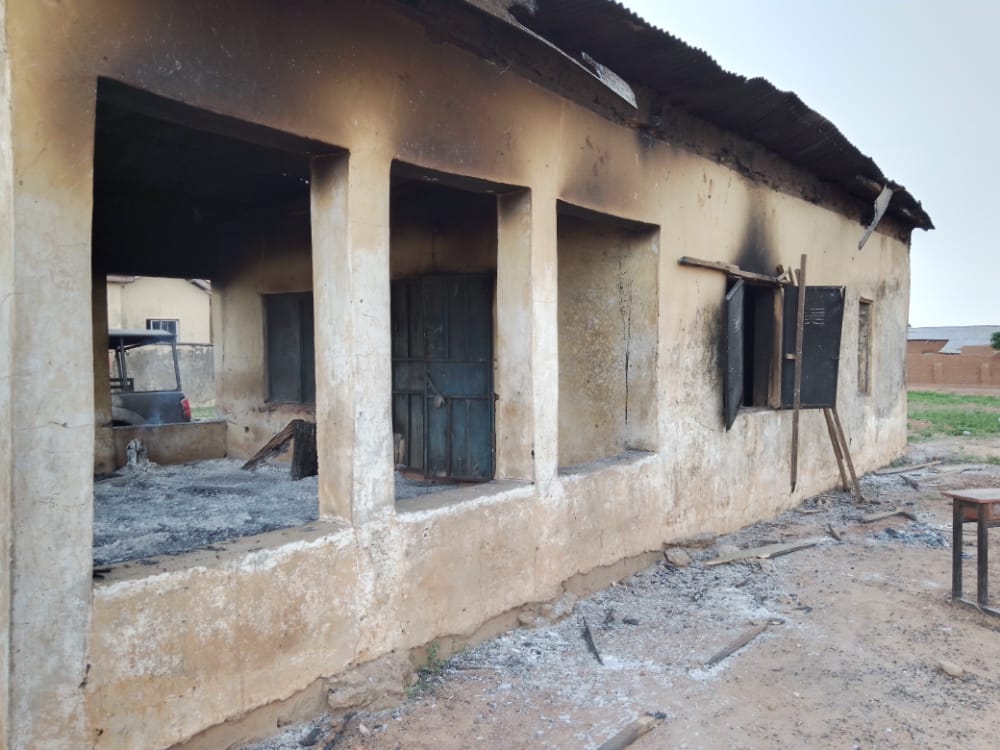 Some suspected bandits have allegedly sacked over thirty communities between Zugu and Gadar Zaima areas of Bukuyyum local government in Zamfara State.

According to a source who confided on this medium, the bandits long before the Tuesday attack had been invading several communities along the Gadar Zaima and Zugu areas to the extent that residents of the affected areas had to fled out of their homes for safer places. 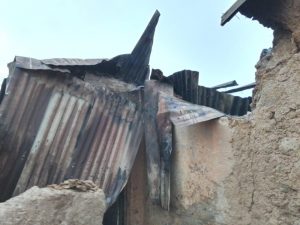 He said on Tuesday at around 4:00pm the bandits riding on over fifty motorcycles armed with deadly weapons invaded Zugu town through Dan-Marke village and started shooting at the innocent persons sporadically.

He said the bandits also broken many shops and carted away with the valuable properties, including food stuffs and telecommunication handsets.

He added that after like an hour, military operatives arrived in the scene and started firing shots, but they later left.

At around 10:00pm, the bandits returned to the same Zugu village and started firing shots at innocent people again. 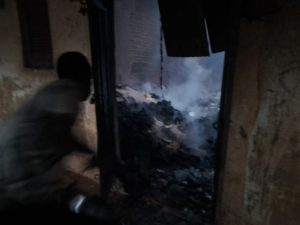 He added that, they set about three local food silos with large quantity of food stuffs ablaze before moving to Shiyar Malam Muhammadu and started flogging at the married women and children.

He added that, they have set some housing properties ablaze and destroyed many shops.

He lamented that, the people of the affected communities were so concerned with the decision of the police command in Zamfara to move away the police from Zugu area for the fear of insecurity.

Zamfara state police spokesperson SP Shehu Muhammad said, a joint security operation comprising the police, army and locals has been ongoing along that portion of Bukkuyum local government with a view to building the confidence of the residents of the area.

On the allegation of withdrawing police officers attached to Zugu, SP Shehu said, it will verified and the right steps would be taken. 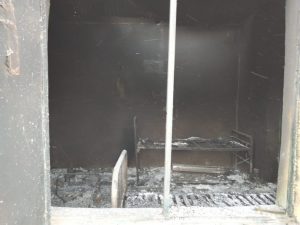 OBTAIN GUNS AND DEFEND YOURSELF AGAINST THE BANDITS: ZMSG TELL CITIZENS