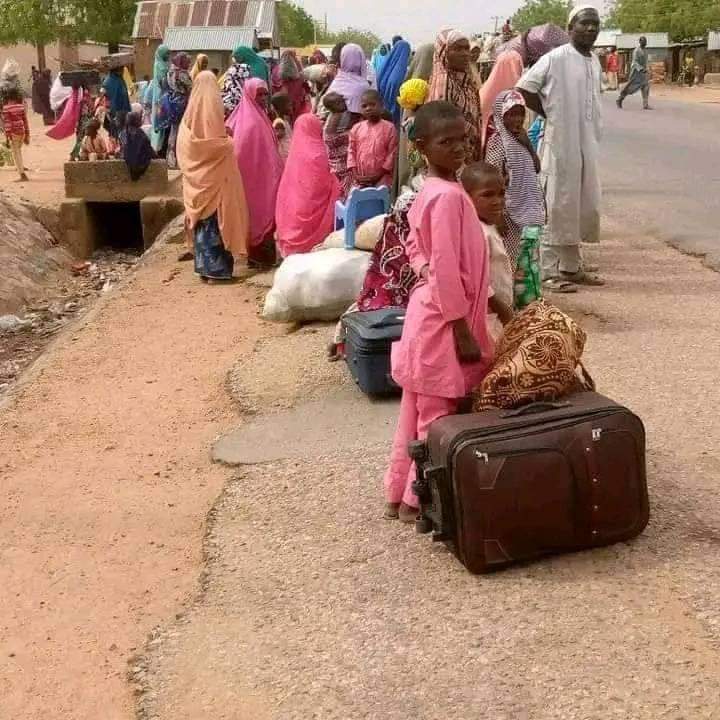 It was a thug of war between the residents of Mada Community and security forces when their plan to protest over insecurity to state government was disrupted on Saturday.

According to a source, the plan of protest was as a result of series of attacks launched against their communities by the bandits which resulted in the killing of many lives and abduction of many innocent persons.

On Thursday, at around 1:30am, the bandits launched an attacked which resulted in the brutal murder of one Yahaya (Dan-Sakai). 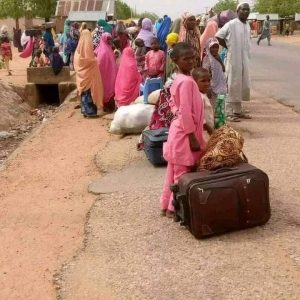 He said when they got the deceased on target, the used hard stick to broken his head after realizing that, he cannot be affected by the gun-shots fired at him.

In that singular attack, the source said, the abducted seven people, including five women and two male persons.

On Friday again, they launched another attack at same Mada Community at around 4:00pm fired heavy gun-shots at the innocent people and abducted three others.

He also reported that, the gun-men broken many shops and carted away valuables, including handsets and two motorcycles.

He lamented that, “while the operation was ongoing, some members of vigilante intimated the military operatives who where on ground to go after the bandits but for reason best known to them they declined” the source added. 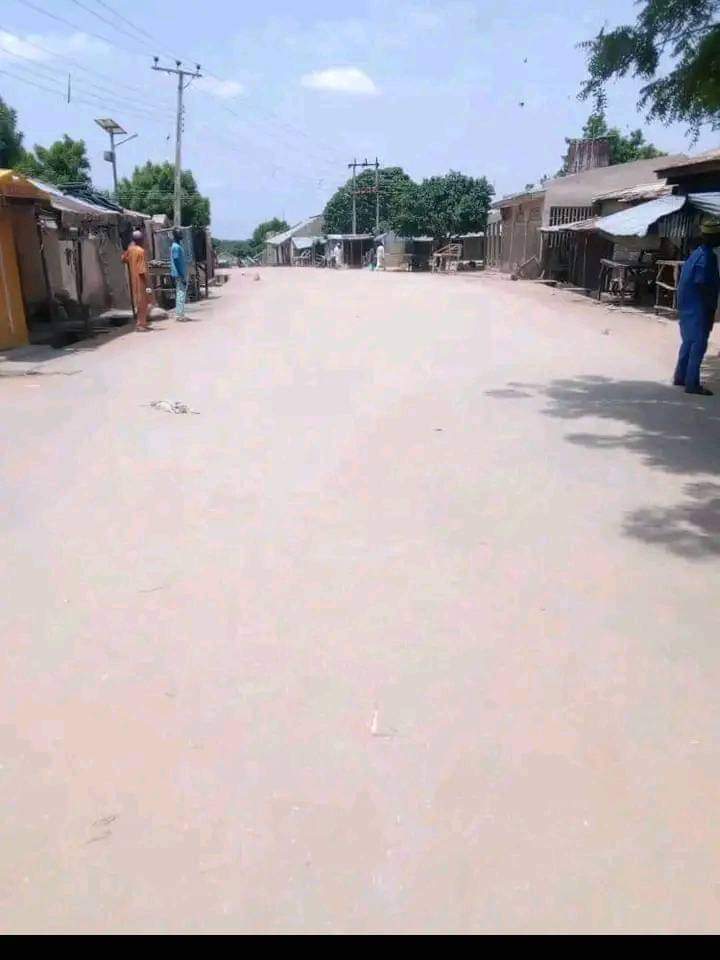 On the issue of the plan of reconciliation between the people of the Mada Community and the bandits, the source added that, the Mada ADC Security committee had a meeting with the leaders of the bandits on Thursday where certain terms and conditions were agreed between the parties.

But he said surprisingly, few hours after the agreement for the ceasefire was reached, the bandits launched the two fresh attacks reported a circumstance that triggered the anger of the residents of the area to proceed on protest. 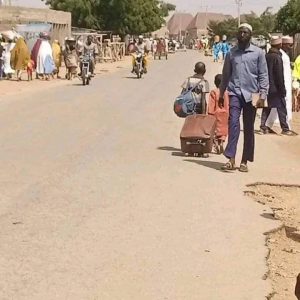 BANDITS SACK OVER (30) COMMUNITIES IN ZAMFARA