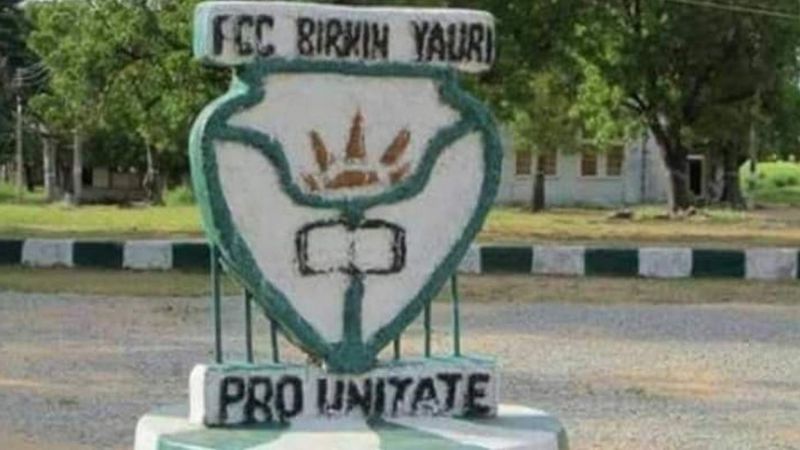 The parent of the remaining abducted female students of FGC Yauri said they have been thrown into a serious confusion since the bandit leader had blocked access to communications with their abducted children.

They said the decision to block access to communication by the bandit leader followed the request he made that they have to pay money running into millions of naira to him as ransom before they could get their abducted children freed.

They expressed dismay that, the authorities from Kebbi state had abandoned the helpless children to their fate hence no effort is being made by the government to get them released, a circumstance that compelled the parent to seek for public intervention.

One of the parents of the abducted girls told journalists that before now they always spoke with their children almost on the daily basis but noting that, the situation has now become scary since they could not hear from them anymore.

She said the abductors had informed them that, they have blocked all possible way at which they can communicate with their children pending the payment of the ransom demanded.

Spokesperson of the parents of the abducted girls Salim Kaoje said, before now the bandit leader has refused to allow the parent to participate directly on the negotiation but noted that now they were part of the stakeholders that arrived at the amount placed for the ransom hoping that those talking to the government would secure the fund and deliver to the bandit leader for their abducted children to be released.

But he said, the bandits leader has threatened that, if the parent failed to raise the funds as requested, they would have their children killed.

A mother of one of the abducted girls, Niyanthara Daniel said she is ready to sell her only residential house they owned and get her daughter freed from the hand of the bandits if that is the last option.

She noted further that, they would continue to seek for support from the public; hence government has failed to come to their aid.

She accused the Kebbi state Governor Mr. Atiku Bagudu of refusing to reach out to them and informed them the effort being made by the government to getting their children released.

It is not clear why government is silent about the issue of Yauri student kidnapped almost one year and five months now.

ZAMFARA PDP AND ALLEGED CONFESSION OF A “POLITICAL THUG”