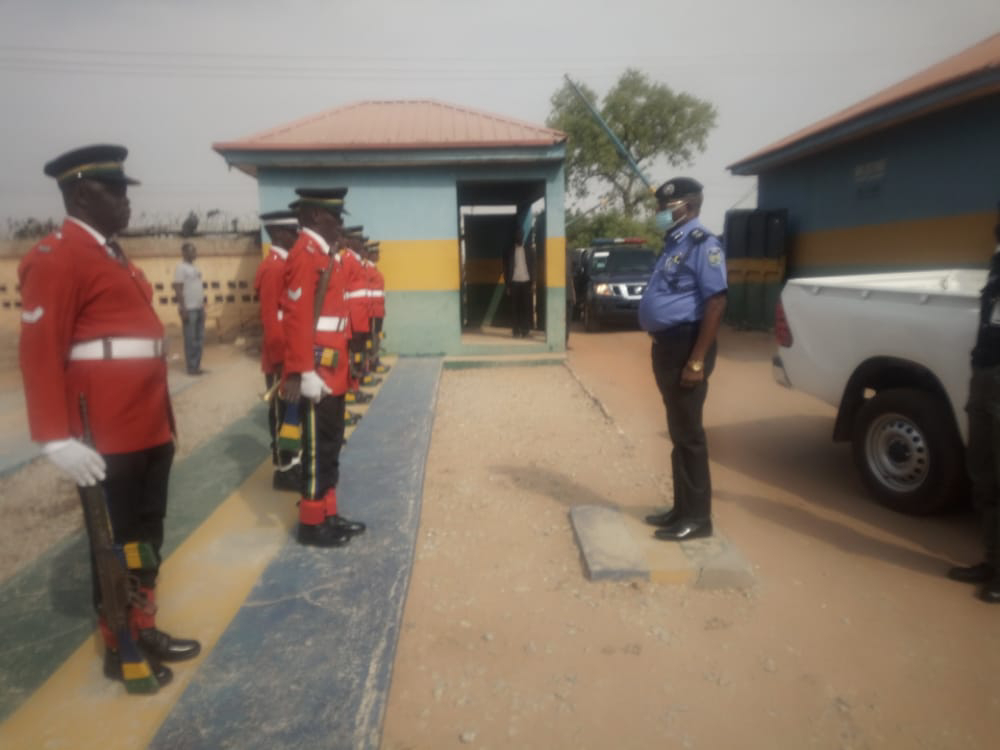 Mr. Abutu Yaro has taken over as the new Police Commissioner for Zamfara State Police Command after Barr. Usman Nagogo was redeployed to the force headquarters Abuja.
Until, his redeployment to Zamfara he was formally the Police Commissioner at the department of operation force headquarters Abuja.
An Indigine of Kogi State, CP Abutu Yaro holds B.A (HONS) from Ahmadu Bello University Zaria, in 1986. After his National Youth Servce Corp at the Police College Ikeja in 1987,  CP Abutu Yaro was enlisted into the Nigeria Police as Cadet Assistant Superintendent of Police in 1988. 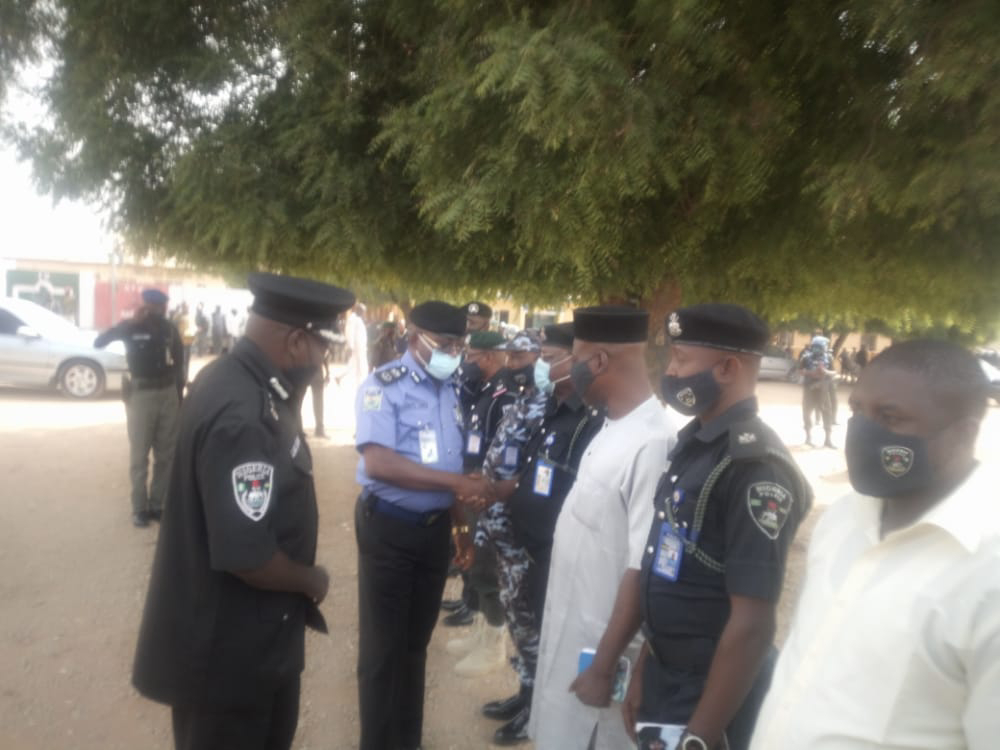 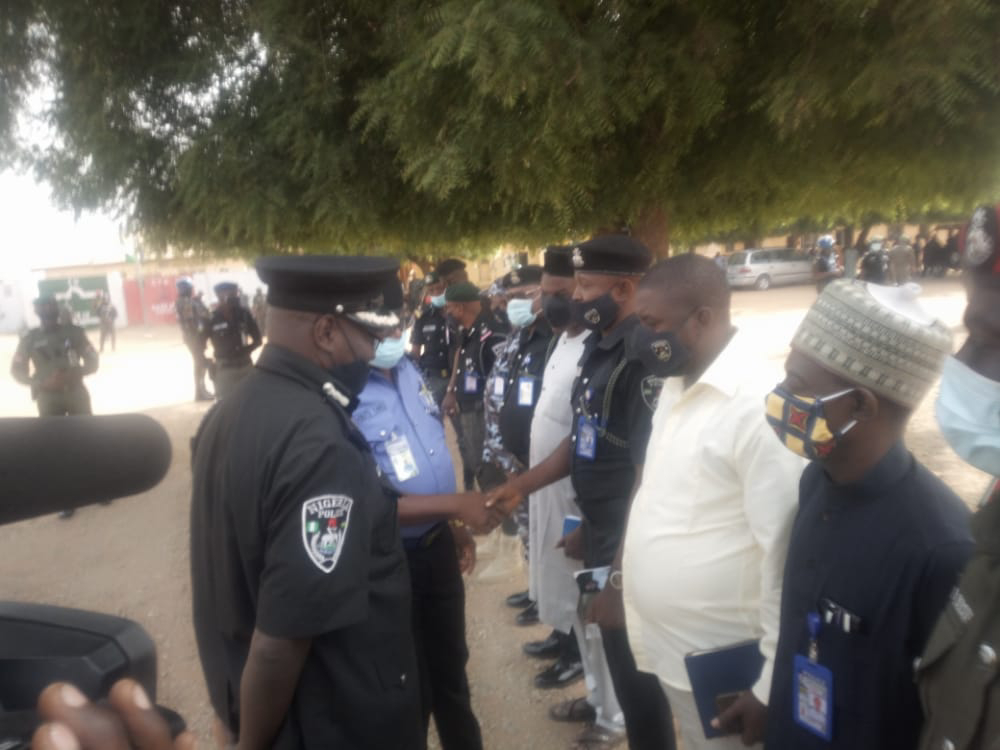 According to the statement by the Police Spoke Person in Zamfara SP Shehu Muhammad the new Commissioner of Police has since  assumed duty, and he  assures the good people of Zamfara State of hard work, Commitment, dedication and professionalism in the discharge of his duty.
He further appealed for continued support and cooperation from all and sundry to enable the police under him to discharge its constitutional duties of protection of lives and Properties of the citizenry. 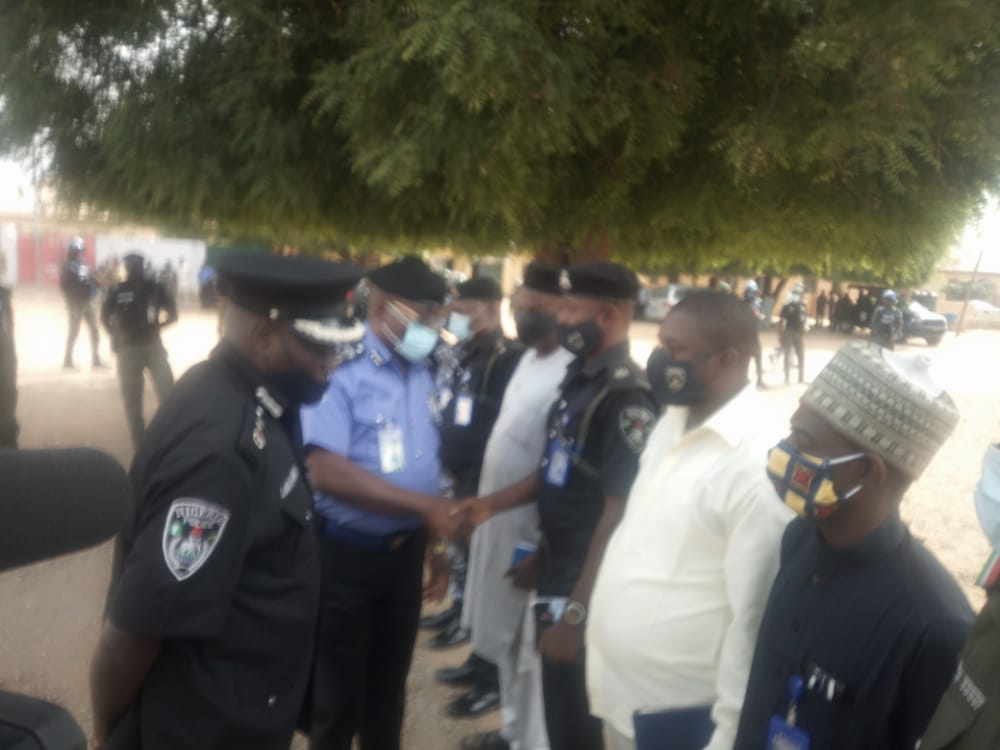