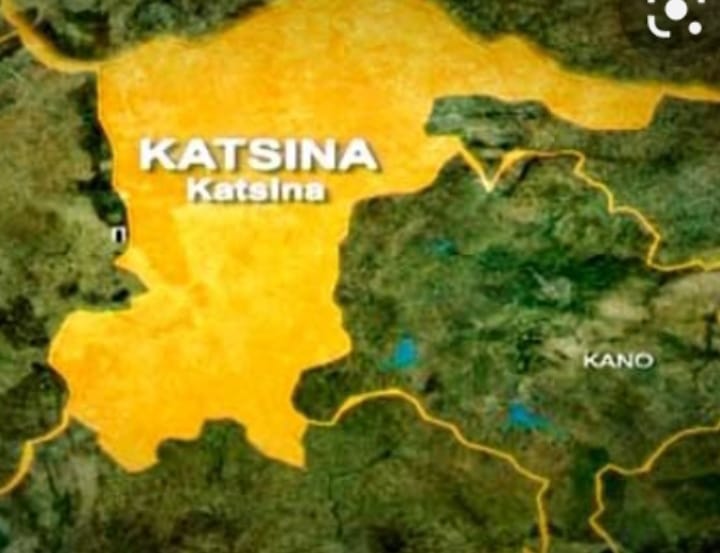 Suspected bandits loyal to Ado Alieru the popular bandit leader who was recently turbanned in Zamfara had launched a murderous attack against Ruwan Godiya community in faskari local government area of Katsina state.

A source who confided on this medium said they launched the attack around 12:00am today, living behind eleven people dead with scores sustaining various degree of injuries.

He told this medium that, the fresh attack on their communities may be triggered by the anger of the bandit leader against the recent pronouncement by the Katsina state government that he is still wanted by the police in Katsina.

Recently, Ado Alieru was awarded the title of Sarkin Fulanin Katsina by the Emir of Birnin Yandoto in Zamfara and he was turbanned on Saturday at a a ceremony attended by crowd of relations and well-wishers.

The turbanning ceremony generated mixed reaction, a circumstance that call for Zamfara state government to suspend the Emir and constitute a committee to investigate the rationale behind his action.

Our source at Ruwan Godiya said, the decision by the Katsina state government to renew its call for declaring Ado Alieru wanted may surely be consequential to the safety of the people along Faskari, Bakori, and several other areas sharing border with Zamfara.

He also faulted the decision taken against the Emir of Birnin Yandoto by the Governor of Zamfara as another wrong step that may trigger the anger of Ado Aleiru to renew his violence attack against the people of Katsina and Zamfara.

“As I speak to you, the majority of us along Zamfara border with Katsina had enjoyed the peace deal entered into with Alieru but now that the governments of Katsina and Zamfara have taken some contrary decisions we may not find it easy anymore”.

“Up to now some victims of the Tuesday night attack at Ruwan Godiya are fuming and the chances of their survival is zero, and we fear getting the corpses of those killed in one place to conduct funeral for them” the source added.