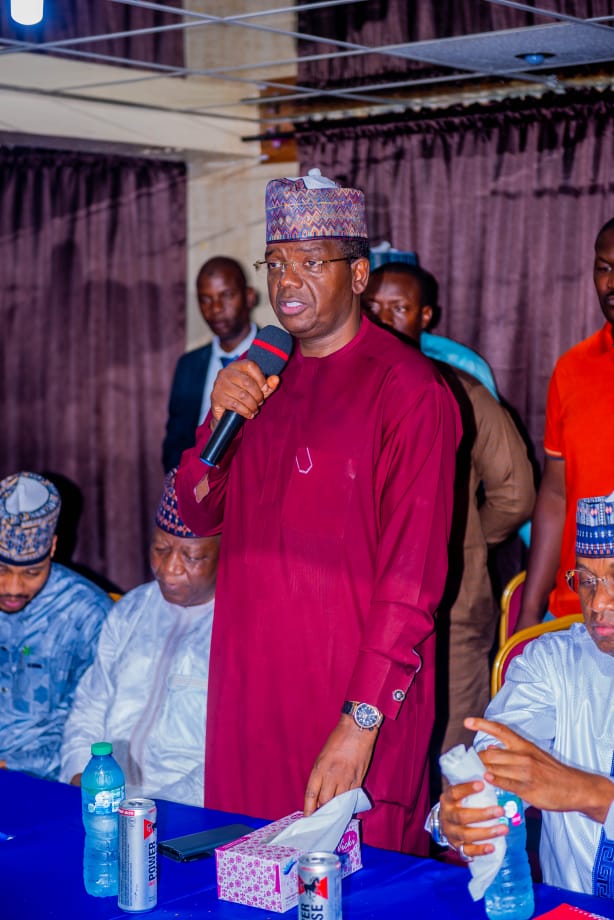 Governor Bello Matawalle said, anyone who opposes his reconciliation move with former Governor Yari and Sen. Marafa does not mean well for the people of the state.

The Governor who stated this during a joint interactive session with the Marafa/Yari supporters in Abuja said, he is worried with the manner in which people outside the state are calling him to express their concern on the lingering party crises in Zamfara state.

He reminded the participants of the meeting that, if the crises continued head-on it is the common people in Zamfara who will continue to suffer, hence Yari, Marafa and many others do not stay inside the Zamfara state on permanent residency. 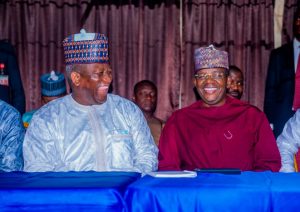 “If we had the opportunity of reconciling for peace to be sustained, and we refused to do it because of our selfish interest, then we are not fair to you as our followers”.

“You have been loyal to us as supporters and your loyalty is a clear demonstration of your family background and also shows how you people were trained to respect the people”.

He added that any persons that love Zamfara will surely be happy that Matawalle Yari and Marafa are united together to ensure that peace has return to Zamfara state.

“Since yesterday people have been making all sort of commentaries that we have removed the state and federal legislatures, as well as removed senators, but the question to ask is, are Senators more important than Zamfara state”? Matawalle asked. 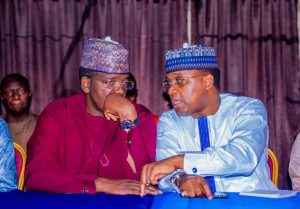 “Senator Dan-Iya was the first to come and said your excellency I have accepted the decision taken, and I will meet Abdulazeez Yari and congratulate him”.

“Anyone who refused to accept our reconciliation effort, for sure he has another mission and did not mean well for Zamfara state”.

“With the reconciliation process between my faction of the APC and that of former Governor Yari I am now fulfilled that peace will surely return to the state.

He thanked the former Governor Abdulazeez Yari Abubakar and Sen. Marafa for accepting the peace deal as an act of God and asked the teeming followers to continue to pray for the peace to be sustained in Zamfara. 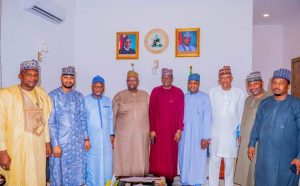