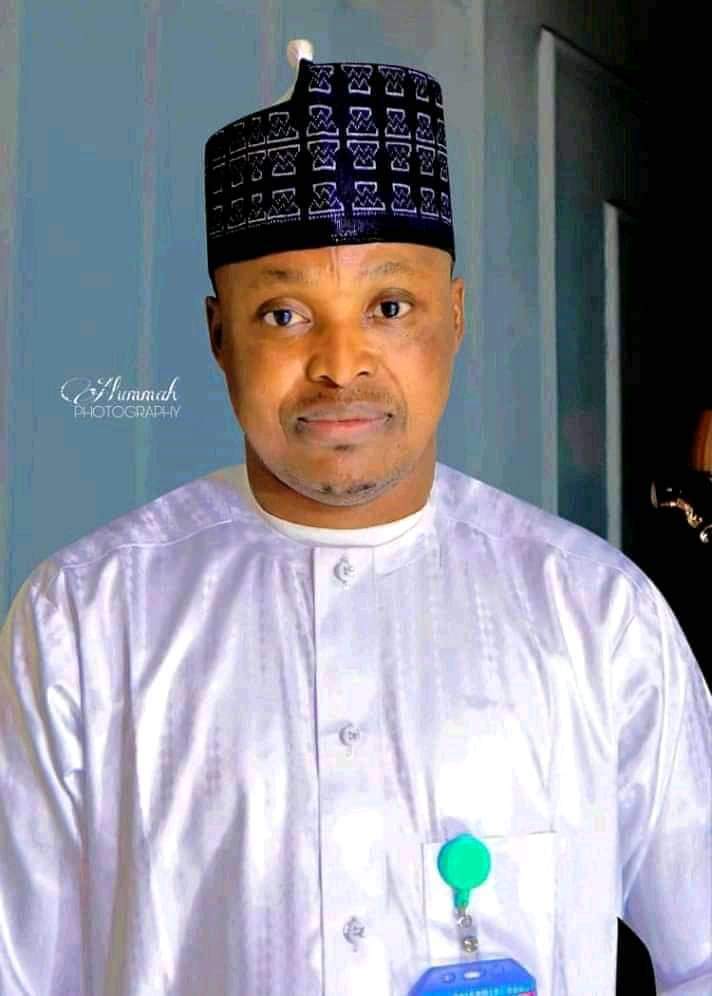 When the controversial interview we had with Abubakar AKA (Baba Abu) was released nobody thought It will generate any mixed reactions considering the facts that what he said was nothing but the “bitter truth”.

People especially those from within the government had also made attempt to counter the scary submissions by Baba Abu in that interview but because they were making attempts to “decorate the truth” their reactions were received by the people of Zamfara with no substance to reckon with.

Baba Abu said, the majority of those that were given the opportunity by the Matawalle government in terms of political appointments are not useful to the general populace and that, the Governor knew those who can do the political job better but for reason best known to him, he refused to accord them the deserving priority politically.

Again, Baba described those saying Abdulaziz is nothing in Zamfara politics as people who do not understand the dynamics of Zamfara politics, adding that Abdulaziz constitute a threat to the chances of re-emergence of Governor Bello Matawalle in 2023.

“Fighting Abdulaziz Yari and his people is just like fighting the spirits. Those who underestimate the strength of former Governor Yari in Zamfara politics should note this with all sense of seriousness”.

I think all the hypothesis developed by Baba Abu have been proved by Governor Bello Matawalle because his single-handed move to reconcile with Yari and Marafa is a clear indicator that he has listened to the message of Baba Abu loud and clear.

He has taken the step of avoiding the fight with the spirits and also terminate the political carrier of those he believed would not add any value to him as pointed by Baba Abu.

The next move as we heard is dissolution of the cabinet members and other political appointees, and I think that is where the hypothesis of Baba Abu will work better.

Those who tried to challenge Baba Abu via the media should know that Baba Abu has said the “truth” and nothing but the “truth”.

Those who masterminded his redeployment to the Finance headquarters for political impunity are now embarrassed by the Governor because he has accepted the hypothesis by Baba Abu and acted accordingly.

The onus now lies with the APC Chairman Tukur Umar Dan fulani to honor Baba Abu with an award for saving the Governor and for telling him the truth at a time when majority of political appointees believed that saying the truth is not the best option to be sustained within the political circle.