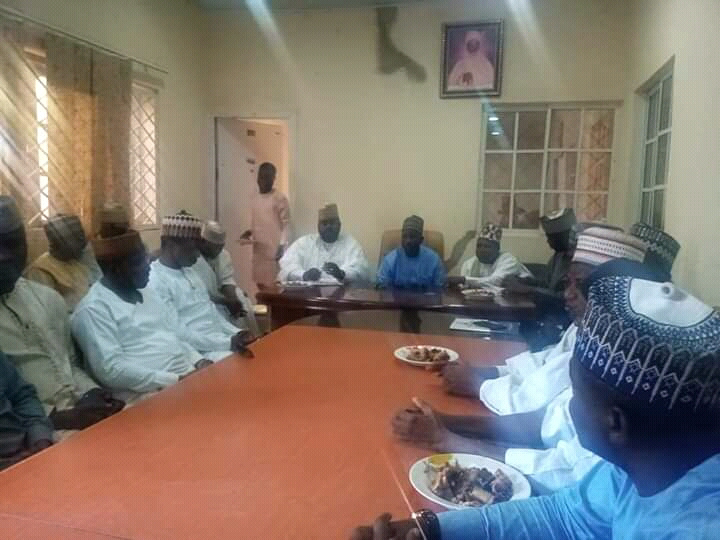 The leadership of All Progressive Congress in Zamfara Central has held its strategy meeting ahead of the commencement of membership validation exercise scheduled for Saturday.
Zonal Vice Chairman of APC Zamfara Central Alh Sani Gwamna Mayachi who briefed journalists after the meeting said, the aim of the meeting was to perfect strategies that will ensure that the exercise is conducted peacefully.
He said all the major party stakeholders including Senator Kabiru Garba Marafa, Dauda Lawan Dare, Mukhtar Shehu Idris, Ikirah Aliyu Bilbis among others will be registered at their poling units and the party leadership will coordinate the exercise. 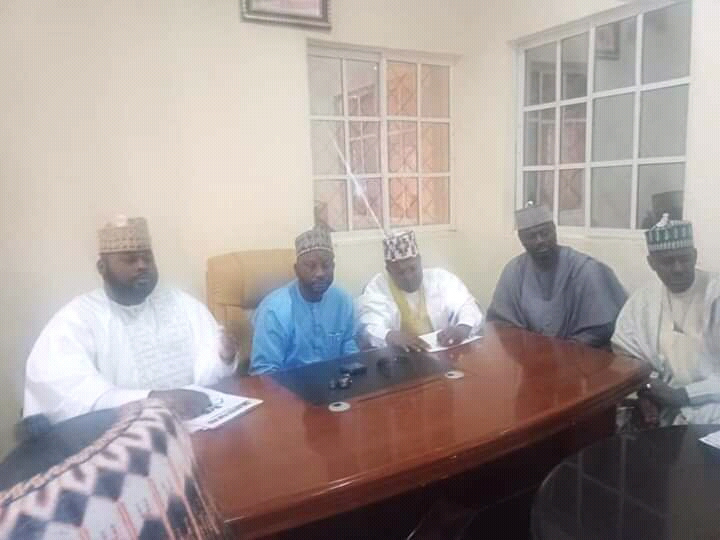