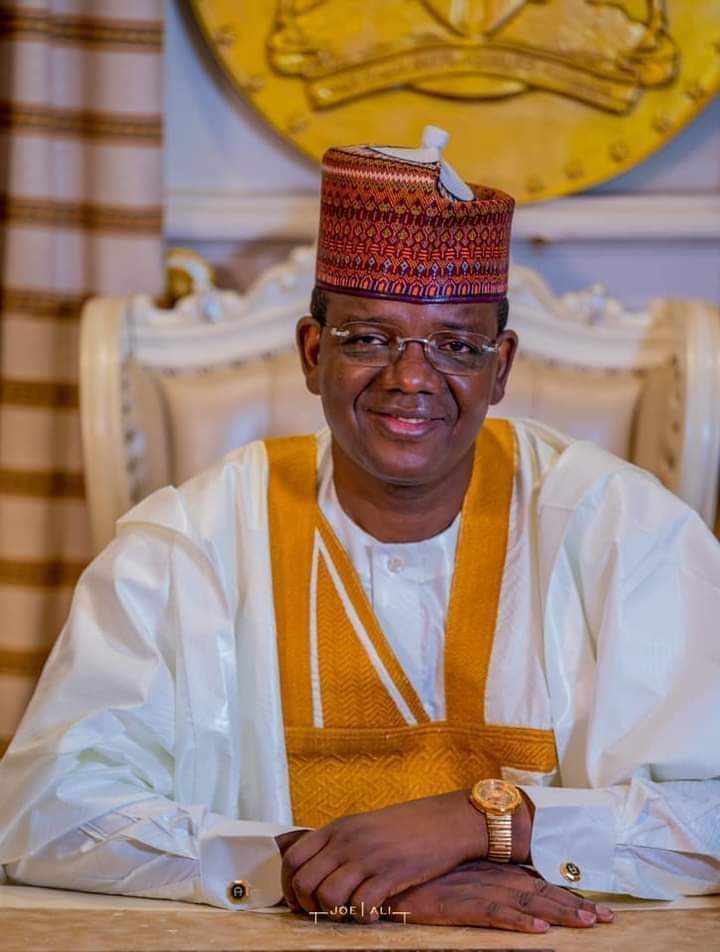 Governor Bello Matawalle said people should see the decision by his government for people to take arm and defend themselves as critical to ensuring a lasting peace in the state.

The Governor who stated this during the weekly preaching session in Gusau on Friday said, all the decisions taken by his government has been challenged by the people without providing option or alternative.

” We have entered into reconciliation with the bandits people said we are wrong, we have shutdown telecommunications network people said we are also wrong, now we have asked people to defend themselves and some heartless people are complaining”; what do you want us to do Matawalle asked.

He said the decision he has taken is in the overall interest of getting the security situation in Zamfara addressed.

“Someone called me to ask me to be cautious about my confrontation with the security outfits, but I replied him that, I stand by Allah the lord of the universe”.

“If it is in the cause of asking people to defend themselves I am ready for anything that may happen to my life” the Governor added.

The Governor further said since his coming onboard in 2019, the politics of Zamfara has been under intense pressure from both sides of the divides but noted that since he is into politics for the progress of the people he decided to intimate the former Governor of Zamfara and Sen. Marafa for political reconciliation.

He said with the divine intervention of God almighty they accepted the political reconciliation, and it will last for long by the special will of Allah.

He urged the people of Zamfara to intensify prayers for the sustainability of the peace process entered into with the other faction of the APC.

He urged Zamfara citizens wherever they are to help support Zamfara with prayers especially on peace and sustainable human survival.